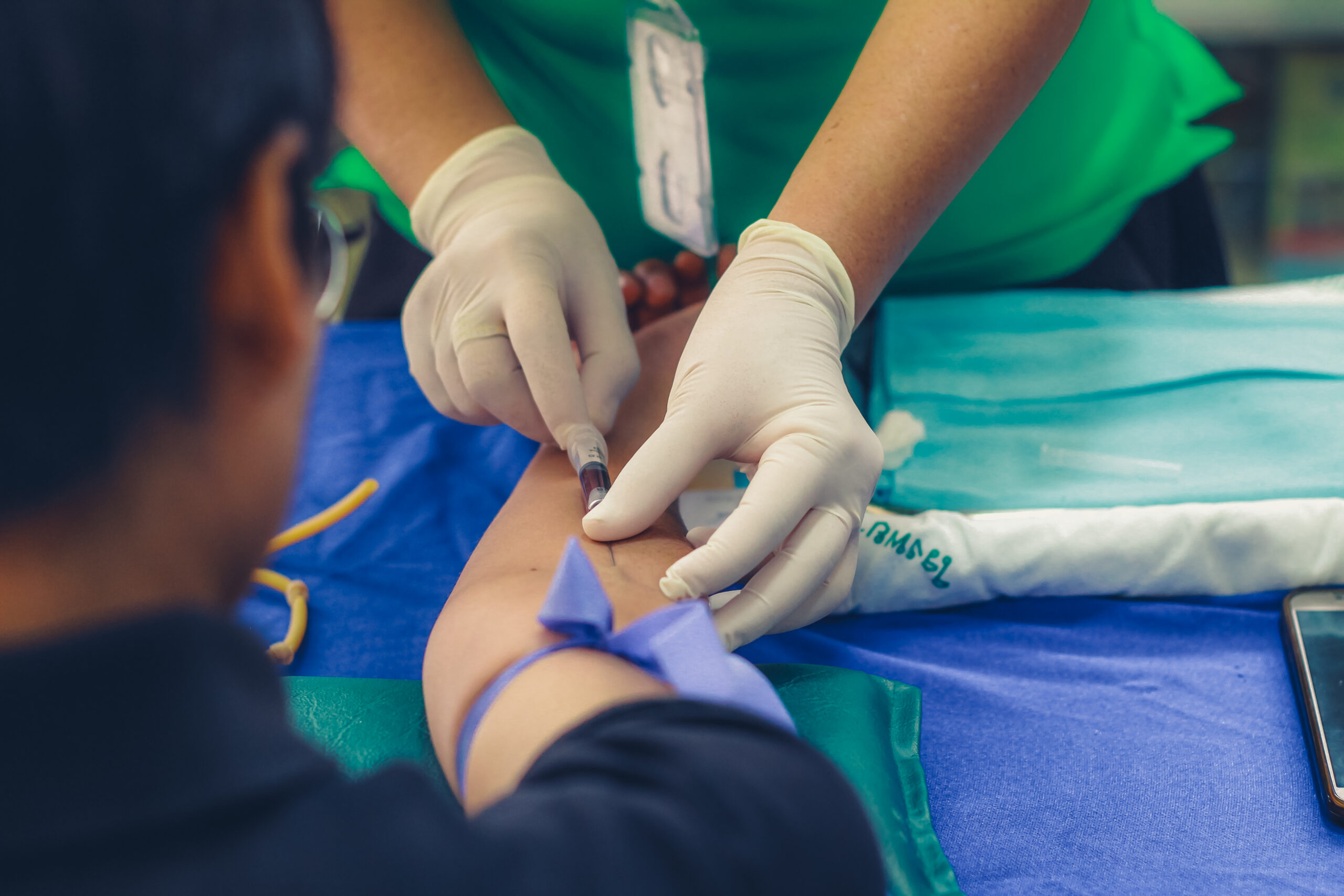 ImmutriX Therapeutics, Inc., a Rapid City, South Dakota-based biotechnology company, secured $750K in equity financing in July 2020 from undisclosed investors to support its ongoing operations. This round built upon the greater than $20M in private funding that the company has reportedly raised since its founding in 2009.

Founder and CEO, Carol Rae, a veteran of the medical device industry, launched ImmutriX to develop extracorporeal treatments that enhance the clearance of illness-promoting molecules from the body. ImmutriX’s blood cleansing technology may be an important adjunctive method of reducing the symptoms, thus improving the quality of life of patients suffering from a variety of acute and chronic health challenges.

Rae was inspired by her late daughter, who benefited from extracorporeal treatments overseas during her battle with brain cancer.  Rae sought to provide this therapeutic option here in the US, especially for those patients whose needs are not met by current conventional approaches.

“We’re striving to innovate, to improve, and to complement standard of care practices in medicine – while improving the lifestyle for patients needing treatment,” said Rae during a prior interview with Black Hills Boomer Magazine. “It is intended to provide new cost-effective treatments while increasing access on a global basis to offset current challenges resulting from antibiotic resistance, barriers of pharmaceutical drug costs and side effects of drugs.”

The ImmutriX Therapeutics device consists of a proprietary cartridge.  The cartridge holds patented formulated adsorbents through which a patient’s blood is run for purification external to the patient’s body before being immediately returned.  The company claims its technology can target an estimated 70 different molecular modifiers that affect over 50 different conditions and diseases.  ImmutriX Therapeutics is hopeful that drug overdoses, cancer, metabolic conditions, autoimmune diseases, and systemic inflammatory response syndrome (SIRS) that can result from serious infection, may be more effectively managed using the ImmutriX system. Testing is ongoing on a broad range of applications for this technology in both human and veterinary medicine.

In 2016, the company switched from a supplier-dependent operation to manufacturing its own components. Intrinsic Materials Corp., a wholly owned subsidiary of ImmutriX Therapeutics, Inc., also located in Rapid City, manufactures the proprietary advanced carbonous materials for ImmutriX Therapeutics’ medical devices.

Rae draws from her extensive experience as a leader in business and science.  She previously led ophthalmic medical device company, Magnum Diamond, as CEO, held leadership roles at Homestake Mining, Fountain Pharmaceuticals, and the VanKoevering Company, and served on the Boards of both the Rapid City and US Chambers of Commerce. In 2017, Rae was honored by then Governor Dennis Daugaard with the South Dakota Entrepreneur of the Year Award.

“As the bioscience and biotechnology industries continue to grow in South Dakota, we’re fortunate to have a company like ImmutriX doing cutting edge research and bringing novel medical treatments to the market,” said the Governor in a prior press release. “We’re even more fortunate to have a serial entrepreneur like Carol Rae, who not only is a leader in science but a role model to young girls and women in South Dakota.”

In 2019, ImmutriX Therapeutics was also featured in Business Insider as the most valuable startup in the state. Rae proudly shares these accolades with her team of thirty-four staff, scientists and engineers.