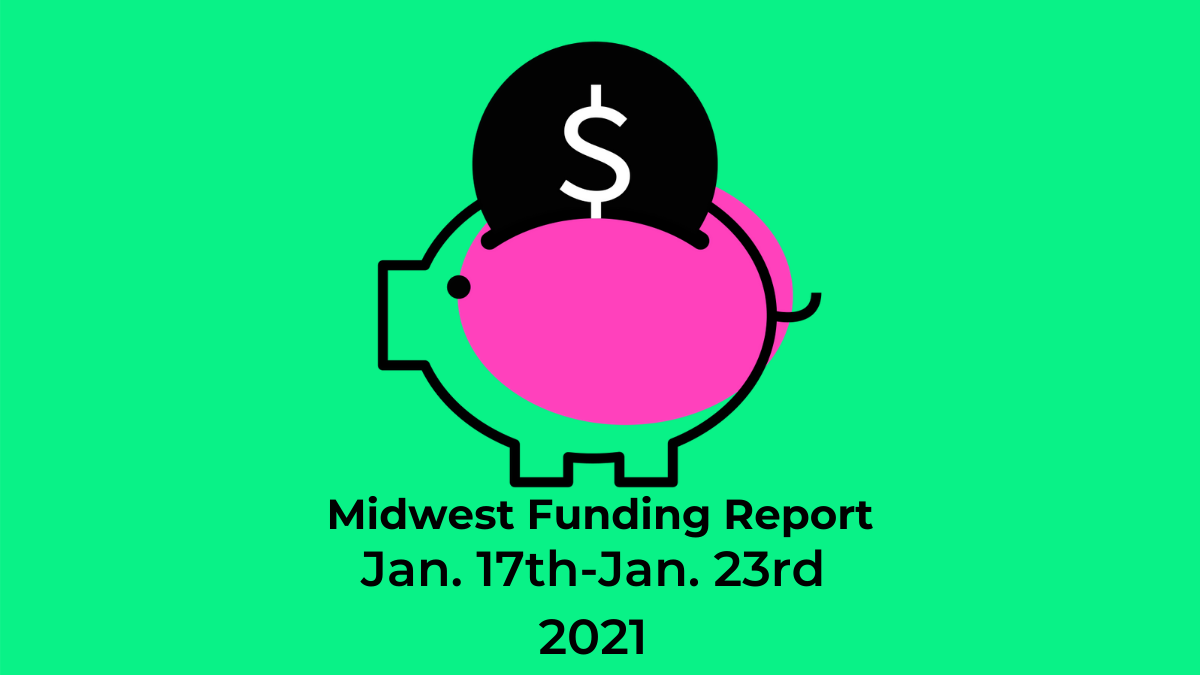 Rivian Automotive dominated the week of funding with a $2.65 BILLION dollar funding.  The company provides two primary vehicles – an adventure vehicle (part pick-up and part SUV) and a delivery vehicle (primarily working with Amazon which is a multi-time venture funder of the company).  These vehicles are electric and part of multiple companies’ pledges to provide more environmentally friendly services and products.  Also, an excellent week from Ohio with three sizeable fundings across various industries – from esports to complex hardware management to pharmaceuticals.  The variety of fundings and the depth of the Middle is consistently on display as we examine weekly venture capital reports.