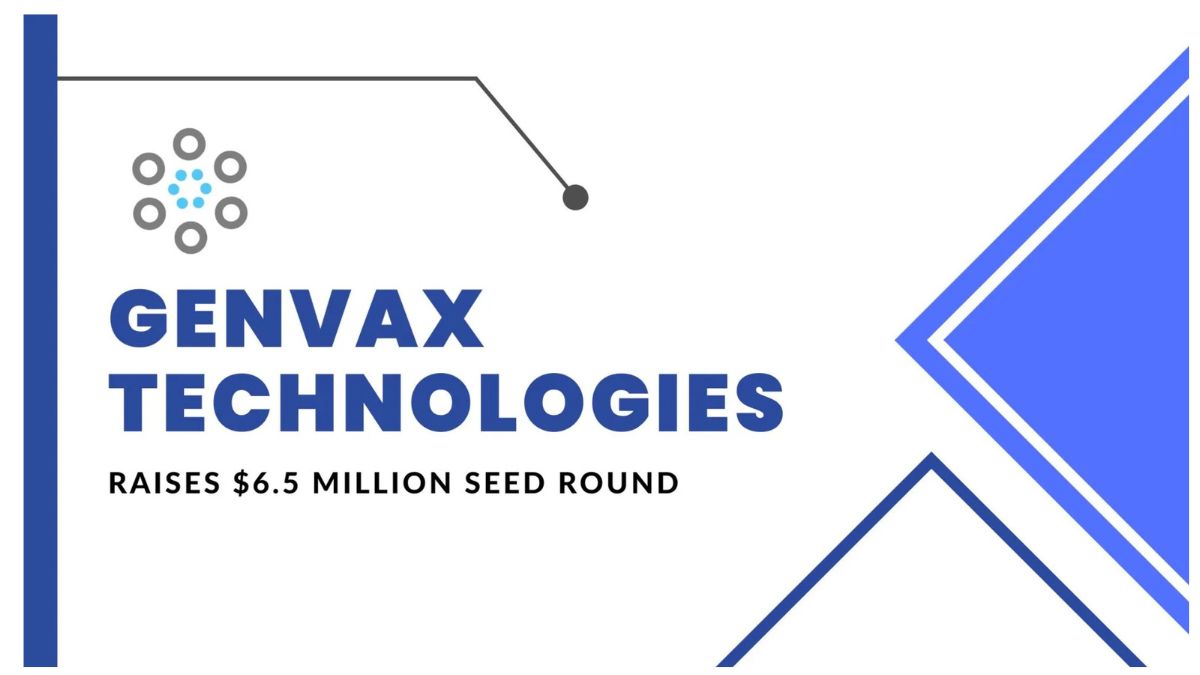 Previously published on Clay and Milk

Founded in Feb. 2021, Genvax is developing a non-living vaccine composed of self-amplifying messenger RNA, or saRNA. saRNA vaccines trigger the immune system to make antibodies that can successfully attack and destroy an invading virus.

The funding moves the company toward USDA and international regulatory approval of its vaccines in anticipation of any foreign animal disease outbreak in order to increase health and profitability in livestock production.

In April 2022, Genvax announced it had received more than $145,000 in grant funding from the USDA-Agricultural Research Services Plum Island Animal Disease Center and the Foundation for Food and Agriculture Research to develop a saRNA vaccine for African Swine Fever (ASF) virus.

“The threat posed to producers and consumers by foreign animal diseases like African Swine Fever and constantly mutating variants of swine influenza is extraordinary,” said Joel Harris, CEO and co-founder of Genvax Technologies in an announcement. “The goal is to develop a vaccine that matches 100 percent to the specific strain when a disease outbreak occurs. For ASF, Genvax’s vaccine could be an important tool for eradication efforts and may alleviate any concerns with trading partners abroad. In addition, the financial and public support of multiple stakeholders like United Animal Health and others in the food industry is a huge validation of this technology’s promise.”