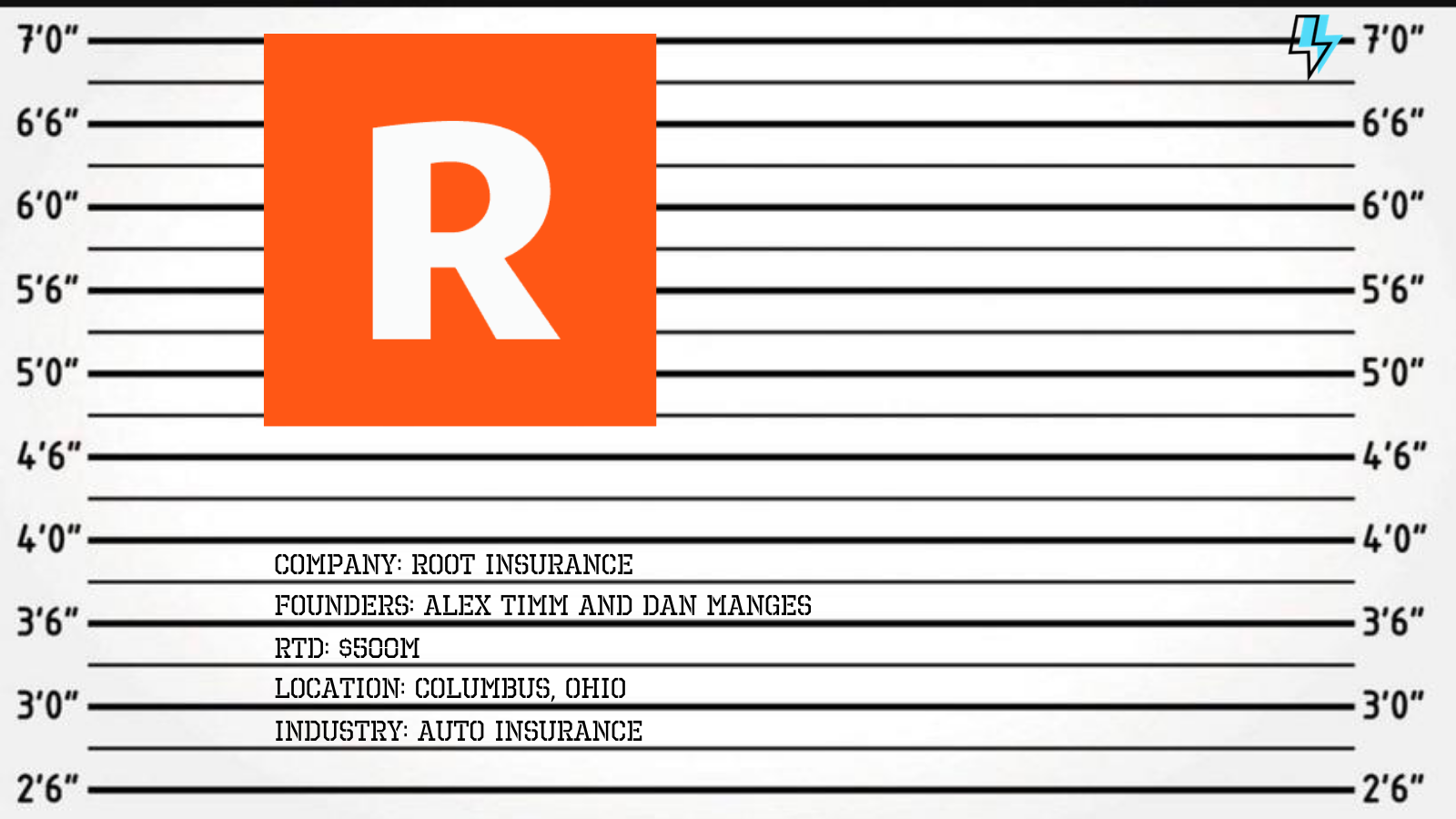 Root Insurance is a fin-tech startup based out of Columbus, Ohio that recently announced it has raised a $350M series E funding round, valuing the company at $3.65B. The funding round was led by DST Global and Coatue Management, and existing investors who participated in the round include Drive Capital, Redpoint Ventures, Scale Venture Partners, Ribbit Capital and Tiger Global Management. Thanks to this most recent funding round, the company has now raised a total of $523M with an additional $100M in debt financing. According to an article by Kirsten Korosec of TechCrunch, Root plans to use the funding in order to scale up in the 29 US states where it currently operates and expand into new markets while additional capital will be allocated to the development of new product lines.

Root Insurance provides car insurance via an online portal. Root’s ‘secret sauce’ that enabled it to stand out from the competition is the tracking of individual driving behavior data via smartphones in order to determine the premium customers pay. By leveraging AI, cloud computing, and machine learning, Root is able to weed out the riskiest drivers from its platform and pass savings along to its customers by rewarding safe drivers with lower rates. According to Root, this approach enables a savings of more than 50% on policies compared to traditional insurance providers. In some instances, the company even provides discounted rates for vehicles with more advanced safety features.

“We started the company because we believed the price people pay for insurance should be based primarily on how they drive,” co-founder Dan Manges said, in an article by Tracy Geibel. “Two people at the same age, with the same credit score and don’t necessarily drive the same way, so they shouldn’t have to pay the same.”

Notably, the auto insurer filed for IPO on October 6 and seeks to raise up to $100M in its initial public offering on Nasdaq. Goldman Sachs and Morgan Stanley are the lead underwriters of the offering, and the company will trade under the ticker symbol ROOT.

Root Insurance was founded by Alex Timm (CEO) and Dan Manges (CTO) and launched in 2015. Alex Timm graduated from Drake University with his BSBA and BA in actuarial science, accounting and mathematics in 2011. Before Root, Alex Timm worked for Nationwide Insurance as a senior consultant for corporate strategy. Dan Manges graduated from DeVry University with a bachelor’s in Computer Information Systems. After graduating, Dan Manges co-founded Braintree Payment Systems in Chicago, which was later bought by Paypal in 2013 for $800M.