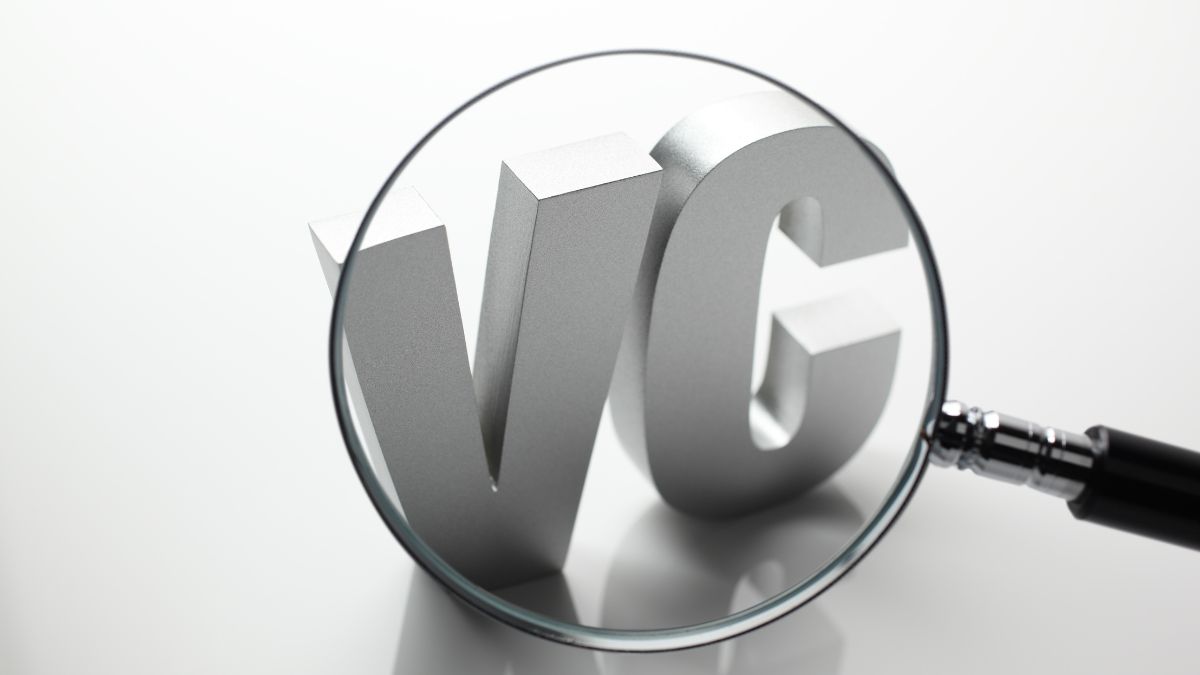 Mug.News regularly produces information on venture capital activity in the Middle.  While we do not consider this the only or best measurement of an entrepreneurial ecosystem’s vibrancy, we do believe that it is an important and evolving part of the puzzle.

To that end, Invest Nebraska has done an excellent job of measuring Nebraska’s data for the last decade.  Three key numbers in the following report that we very much believe and support , however – are the role of the Business Innovation Act in furthering economic development and growth in the state.  In particular, the prototyping fund and commercialization seed fund (which Invest Nebraska administers).  For every $1 dollar of BIA money spent by the state in grant dollars, that dollar generated:

This type of economic development crushes the original expectations of the program, and makes it arguably the most impactful economic development program of this century.  For more information about the BIA and its effects in Nebraska, read the full Invest Nebraska report: