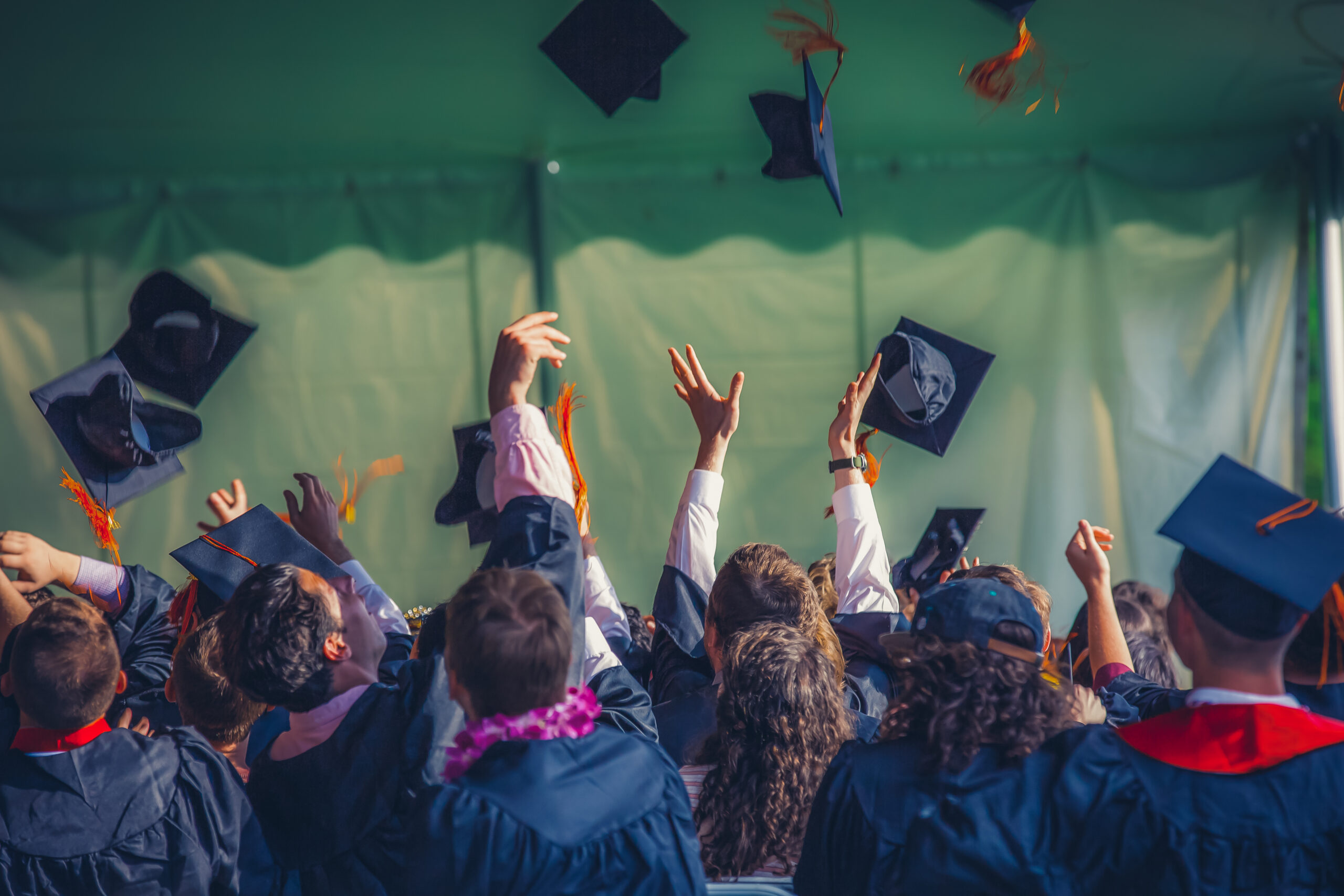 The Middle, home to Mug.News, has a healthy balance between top-flight universities and strong athletic programs.  Oftentimes, athletics distract from this core mission— leading many states to presume a successful university system, when in fact, their system is lagging behind other similarly situated universities.

One way to illustrate this balance is to compare a university’s research and development budgets to that of its athletic department.  Using national data for both pieces of information, Mug.News has assembled a list of budgets within the Power 5 (the moniker for the five primary football conferences in the country – ACC, Big XII, Big 10, Pac 12, and the SEC.  The conference data illustrates just how poorly the Big XII and SEC perform in their balance between athletics and academics.

As the news cycle perpetuates the efforts by teams to realign, please bear witness that this distracts from the core mission of the institution.  Many of the institutions need more accountability between their academic and athletic focus.

College athletics have dominated the news cycle for many communities for many years.  Indeed, many students were introduced to their local university through its football or basketball team.  However, the emergence of Name, Image, and Likeness (see the Mug.News Opendorse article) and the realignment talk may be causing many communities to focus on some elements that may not ultimately lead to economic growth and success.

To be clear, we at Mug.News like sports.  However, if the goal of a community is to build a stronger economy or ecosystem of trained experts, but the community spends more money on college sports than on startups, it should not be surprising that the sports teams are pretty good but their startup communities lag.  To this end, we are providing some data about college spending on research and development (from all sources) and on athletics.

It is fascinating to understand how the largest universities in the country spend on athletics, and how much research and development occurs at their universities.  There are, of course, some outliers—such as Texas Christian, Baylor, and Boston College—that spend more on athletics than on research.  This is partly due to the fact that these schools are private schools with limited research capabilities.  But, what was surprising was the number of large schools that spend nearly as much on athletics as they do on research.

The “Top Ten” Football Schools by Ratio of Athletics to Research and Development Spending are:

For some of these universities, this may be a mark of pride.  But simply put, it should not be.  Universities should not be spending as much on athletics as on research and development.  It is noteworthy that of the top 10, there are zero Big 10 schools listed.  In contrast, the SEC has five schools (of 14), ACC has two schools (of 14), Big XII has two schools (of 10), and the Pac 12 has one school (of 14).  By examining the conference data, this appears to be even less of an outlier.  By far, the SEC is spending the equivalent dollars of more than 75% of its research and development expenditures on athletics.

The bottom ten (or most R&D heavy) as a ratio of athletics is littered with top-flight schools.  When we consider conference realignment, perhaps we should also be considering how many of our universities are simply show-houses for their football or basketball teams, rather than true institutions of higher learning.

The ACC (4), Big 10 (3), and Pac 12 (2) lead the SEC (1) and the Big XII on this list by a wide margin.  Moreover, the representatives on the list for the ACC, Big 10, and Pac 12 represent some of the top athletics programs in the nation from a winning percentage basis.

There is a point to this editorial, but it is not to decry the success on the field of the SEC, nor is it to provide praise to the Big 10 or ACC for their success in the classroom.  Simply put, the goal of the article is to cause the reader to stop and consider college athletics.

College and universities represent many different things in our society.  For much of our work, we behave as though the R&D and athletics world are separate, untied elements of a school’s efforts to build community—but the reality is that both athletics and R&D are important in building community.

However, with growing shifts in the college athletics landscape, the outsized role of college sports is pulling resources and focus from the academic engine that are many universities.  It is critical that in our interest in building a football or basketball super power,  we do not lose sight of the resources needed to build an engineering one.  In many locations, college sports are the tail that wags the dog.  Long term, this is a problem that may cause permanent damage to the world’s greatest knowledge engine, the United States’ university system.

The special sauce in Fayetteville or Ann Arbor may be different – but both college towns have created successful startup enterprises.  However, as college athletics expands into Name, Image, and Likeness (where many athletes will be building small businesses around their person) and realigns its conferences (again), now may be a time for us to acknowledge that the athletics side of the equation may be over-balancing the role of the university in helping communities build startups.

Our data shows that it is athletics—not their mission of education and development of people and concepts—that are driving many universities.  This is not healthy for most universities.  It is important that leaders of communities recognize how this imbalance leads to potentially missing on other critical community needs—be it workforce, economic development, or welcoming others from outside of the region.

If we take a step back from the edge, perhaps we can hold our universities accountable for producing as many wins off the field as on it, and we can focus our dollars towards spending on huge worldwide crises (such as poverty, climate change, and urbanization) rather than winning more football games.

In this article:Big 12, Research, SEC, University 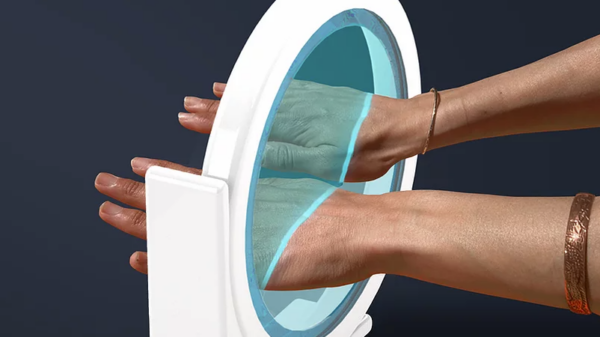