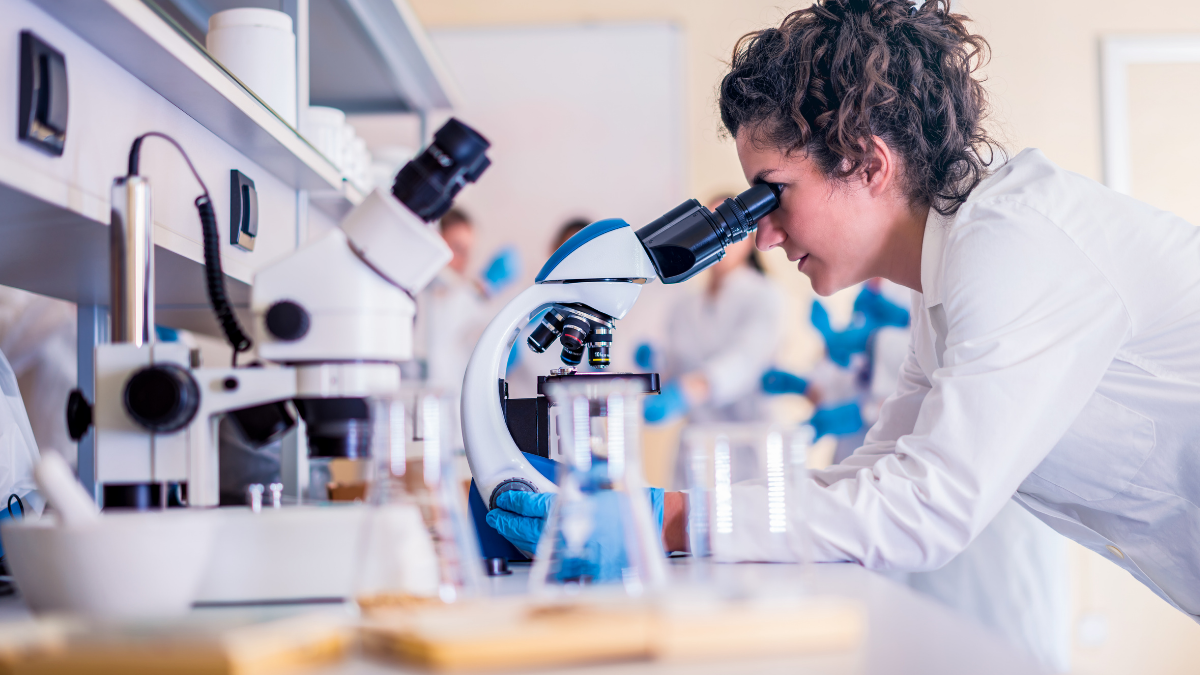 The Big Ten is considered one of the top conferences in the Power Five across academics, research, and, as most people would think, athletics. Big Ten schools average the highest budget for R&D compared to any conference, and it isn’t even close (See University Breakdown: Power 5 Schools). Six of the fourteen colleges rank in the US News top 50 colleges. To speak to the athletic prowess of the conference, it has five top 25 teams in men’s basketball and five in the women’s top 25 as well.

One of the primary functions of any college is to conduct research. Colleges do research that impacts the world by developing new theories and products. At the same time, not all research at these universities is meant to make money for the university that sponsors the research. At Mug News, as an entrepreneurship-based publication, we wanted to know just how expensive the research the universities of the Big Ten do compared to the number of commercialized goods they produce. To measure the productivity of research dollars at Big Ten universities, we developed the patent expense metric. Using the years 2015-2020, we accumulated the total research expenses of the colleges and the total patents accumulated over this same period. Then by dividing total research expenses by the number of patents received, we have now found the average cost of generating a patent in research dollars spent.

The range of patent expenses came out to an average of $10.8 million for the entire Big Ten. While there were significant deviations in the number of total research expenses, there was significantly less deviation in the average expense, apart from a few outliers. Without further ado, here are the rankings of each Big Ten school in terms of tech transfer. (Disclaimer: Rutgers data not found, so they are not on the list)

Obviously, at first glance, you might not be surprised that esteemed universities such as Northwestern, Purdue, and Michigan find themselves at the top of the list. What is interesting is how different the research budget among the top five schools comes out to be. Larger schools (Michigan) will have more funding, but as with Penn State and Ohio State, there isn’t exactly an economies of scale to research. Obviously, the variable not being accounted for is the type of research being done, and not all research is done with a patent as the end goal. Still, all universities are internally diversified in this aspect.

So, what is the takeaway here? Well, for starters, patents aren’t cheap. Northwestern has the lowest average cost per patent of any Big Ten school at $4.3 million sounds expensive. However, if everyone is paying a lot for patents, it is always better to have more patents done for less research. It looks good, and these patents are potential money makers for the schools that have them. Not all research needs to or should be targeted at formulating a patent that earns money for the university, but more cash inflows can only be good for the research department and school as a whole, so all universities in the Big Ten should be pushing to meet the standard that schools like Purdue and Northwestern are set to max their potential.

In this article:Big ten, Featured, Research