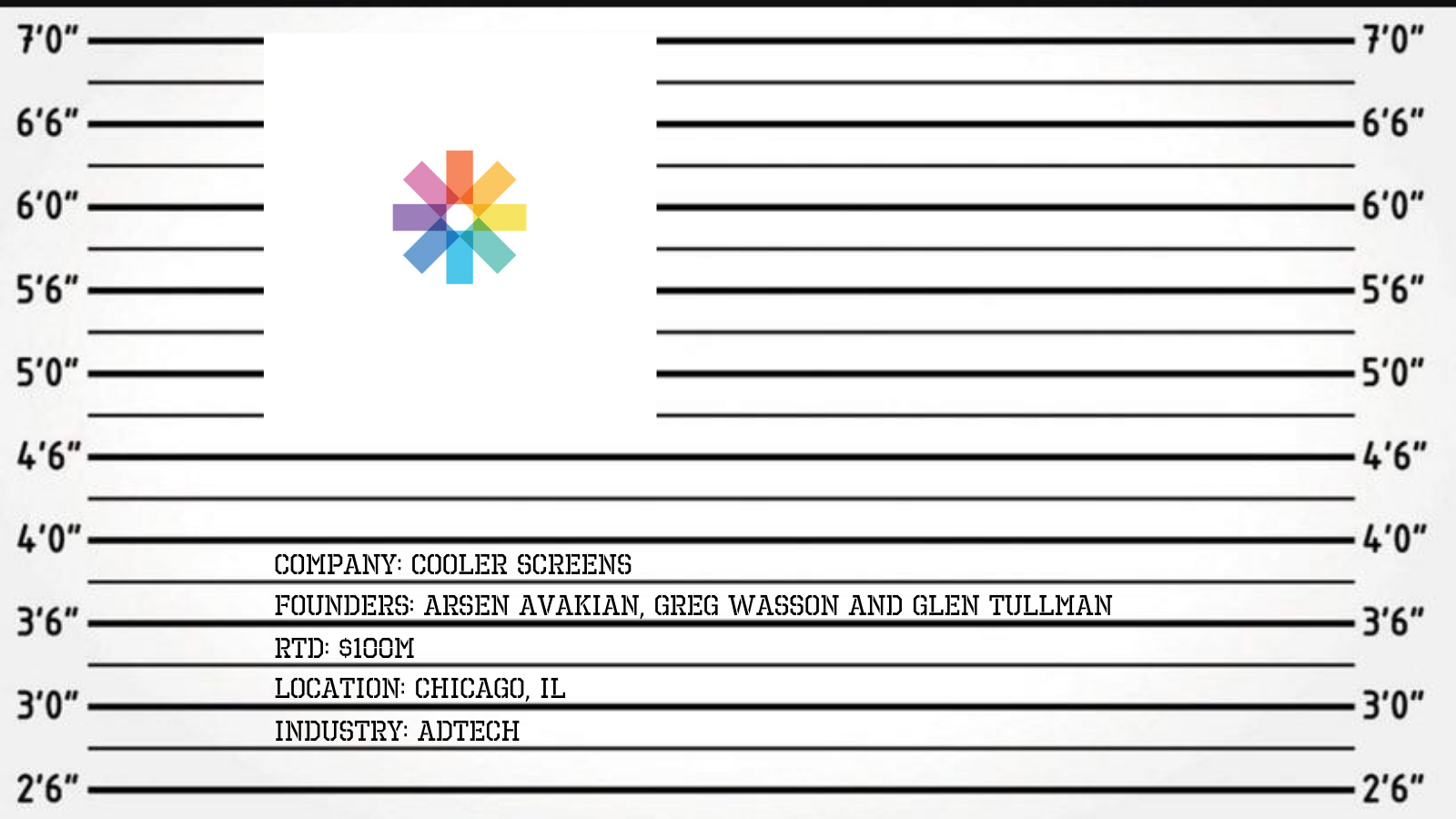 Chicago-based Cooler Screens, creator of digital displays to replace traditional glass doors in-store cooler aisles, recently announced that it has raised an $80M Series C funding round. The funding round was led by Verizon Ventures, Microsoft’s M12 venture fund, GreatPoint Ventures, Silicon Valley Bank to name a few. To date, the startup has raised more than $100M in cumulative funding.

The company’s new digital smart screens seamlessly integrate into the existing retail environment; it is already available in select stores. According to an article by Anthony Ha of TechCrunch, the Chicago-based startup has installed screens in roughly 50 Walgreens locations in the city and has announced its plans to expand to 2,500 Walgreens stores across the US. Other retail partners include GetGo and Kroger.

With Cooler Screens, retailers are one step closer to meeting the demands of today’s digitally savvy consumers in-store. According to co-founder and CEO Arsen Avakian, “You could ask the screens, ‘Show me all the vegan items’ or ‘How many calories are in this product?’”.

By using Cooler Screens, retailers are able to gain insight from real-time consumer analytics and efficiencies through automated merchandising, inventory tracking, and pricing. With digitized planograms, merchandising is dramatically improved as products are never hidden, disorganized, or unknowingly out-of-stock. Furthermore, product brands will now have the power to measure the performance and consumer response to their media buys in real-time. With this instantaneous feedback, brands will have the ability to rapidly test and refine their offerings.

However, many may be reading this article wondering about the long term strategy of depending on brick and mortar retail.  According to e-marketer, retail spending has decreased by more than 10% in 2020, but it remains more than $4.5 trillion.  So, despite the decreases, the retail market remains enormous in the United States, and for many, stores like Walgreens and Kroger have been essential during the pandemic, Avakian said, “It’s obvious to everyone that brick-and-mortar retail is here to stay. It just needs to reinvent itself.”   So for the time being, retail remains an area ripe for innovation and new experiences that blend digital with in-person experiences.

Cooler Screens was founded in 2017 by Arsen Avakian (CEO), Greg Wasson (Executive Chairman) Glen Tullman (Vice Chairman). Before Cooler Screens, Avakian worked at several tech companies including i2 Technologies and previously founded Argo Tea. Prior to Cooler Screens, Wasson served as the former President, CEO and board member of Walgreens Boots Alliance Inc.. Tullman is the acting Chairman and CEO of Livongo, and co-founder and managing partner of 7wire Ventures.

Check out all of our Midwest Mugshots here!