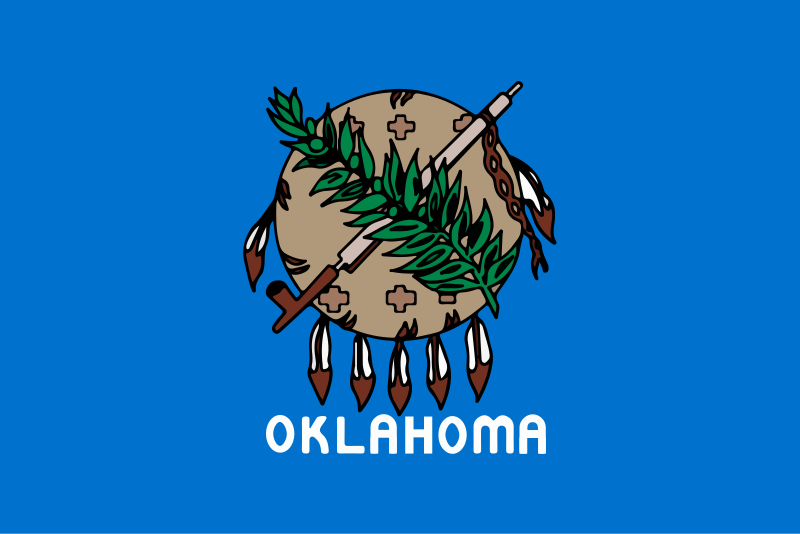 This is the Oklahoma page. There are 32 donut shops competing from the Cowboy state this year. Best of luck to all the contestants. Vote early and vote often.

In this article:golden donut competition, Oklahoma