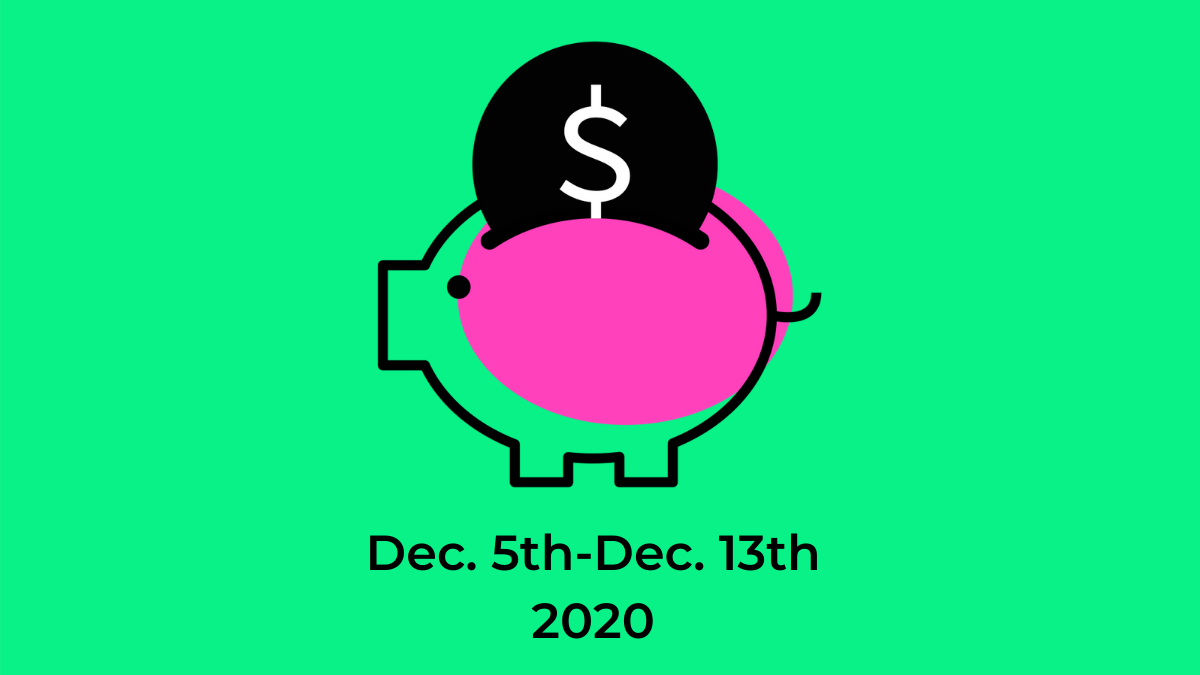 Big rounds in Chicago this week.  Four of the five largest fundraises were in Chicago or the Chicago suburbs.  These companies ranged from biotechnology and health tech to cleantech and software.  Chicago’s ecosystem continues to diversify.  In particular, the funding sources were varied – including more than fifteen separate financing companies or individuals involved in deals this week.  That is very rare compared to other communities in the Middle, or anywhere in the country.  South Bend (IN) also had a nice week with two different companies receiving risk capital investments.  This is strong for a small community, even if it does have a prestigious university.