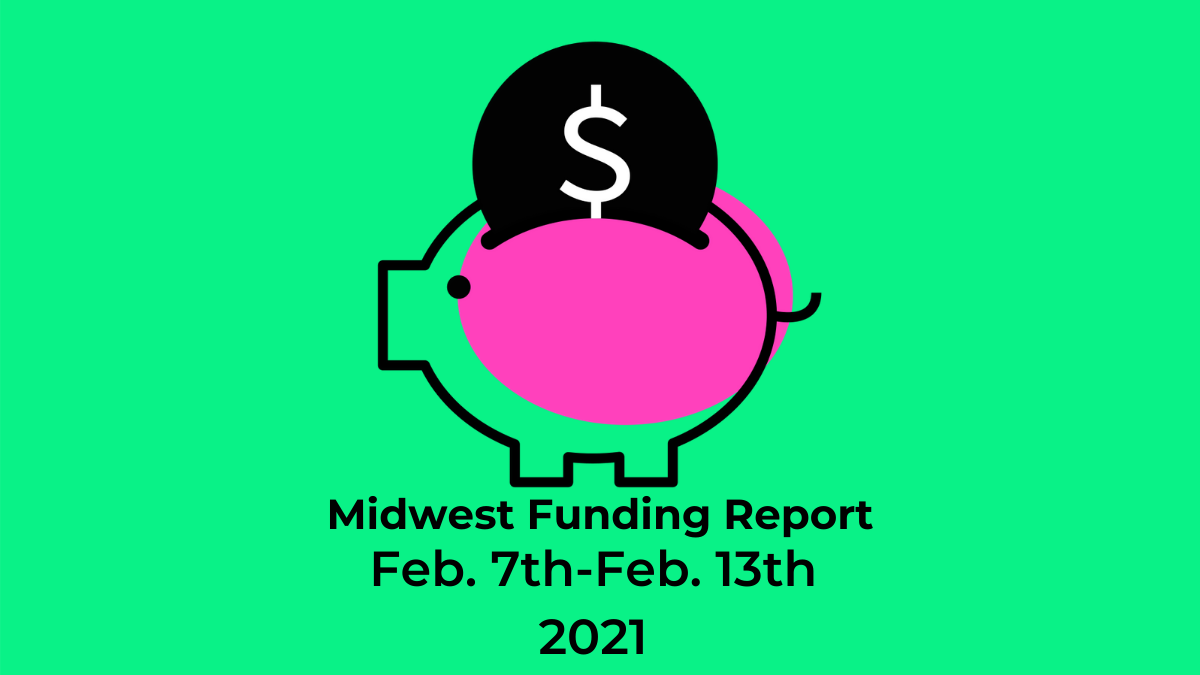 For those of our readers who are not presently in the Middle, it is really cold here.  Thus, it should be no surprise that the community that embraces the cold, unlike any other Middle community, the Twin Cities had a big week.  As the cold front moved in, the Minneapolis area heated up.  Two big fundings this week in MSP – NeoChord which provides an innovative surgical process to heart patients with a regurgitating mitral valve and Compute North which is a blockchain service company – focusing on mining and hosting operations.  So, pretty much the same thing.

These differences represent the beginning of the diversity of the middle with many healthcare, software, and product companies emerging every week.  The Middle is ripe with many opportunities for investors and entrepreneurs alike.