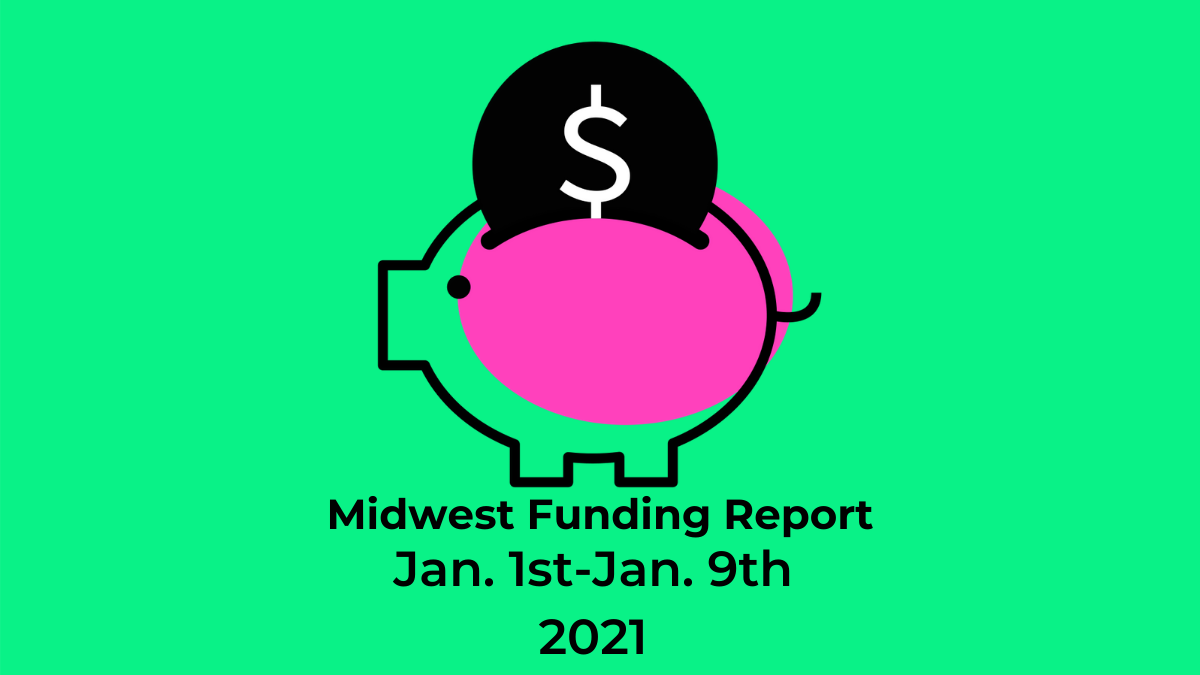 Two interesting themes this week.  First, Chicago, which normally has a high percentage of total deals and dollars, was relatively quiet.  This does not look like a pattern, yet.  But, it bears watching whether or not Chicago will continue its regional dominance in 2021.  2020 was particularly strong for the city and the surrounding area.  There did not seem to be much of a hiccup regarding their venture expansion.  Second, while this week is a little slower than previous weeks, this type of hangover is typical in early January as many funds and companies try to close round before the holiday break in December.  This leads to some slower weeks early in the year.  Understanding this, there was still a significant number of medical technologies in this week’s funding list.  Across the region, regional medical strengths were on display.  Detroit, Cleveland, and St. Louis all had significant medical/healthtech fundings this week.