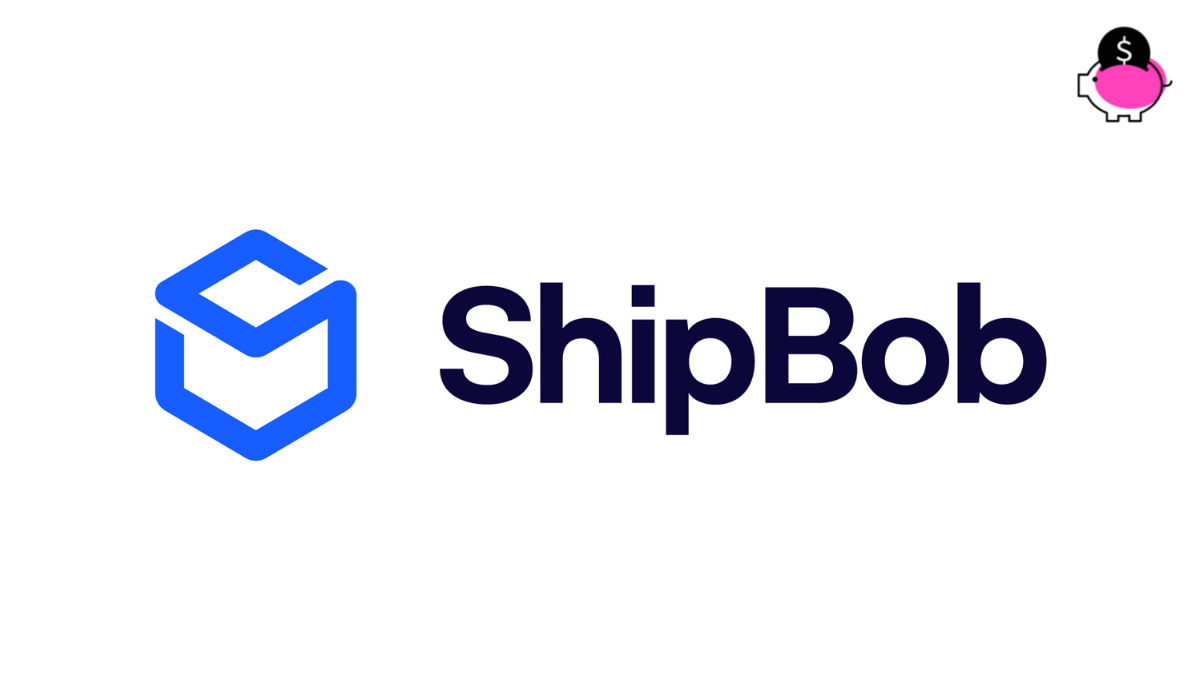 This week’s funding report includes a significant number of large rounds (9).  These rounds, as with last week, provide weight to Chicago’s overall funding impact on the region – with three large rounds making up significant parts of the week’s total funding.  It begs a number of important ecosystem questions for the region – including whether or not Chicago outweighs due to its being a significant capital home, population center, or perhaps because it has more innovation.  While it seems possible that the last argument is the reason, it remains equally possible that it is something else – such as a capital formation gap in the rest of the region.  Why, for example, does Chicago have more capital deployed than many of the state’s in the region – even when combined.  It is not solely population, as a grouping of the smaller states would equal the population.  Is it possible that it is simply that dense cities create more innovation?  This is an on-going question that seems to be refuted by the emergence of smaller clustered communities with robust capital deployments – such as Denver/Boulder, Austin, RTP, and even smaller examples such as Bozeman, Montana.  In other words, one of the questions that should be asked around the region is how to replicate the positive capital flows in Chicago in the less densely populated parts of the region.