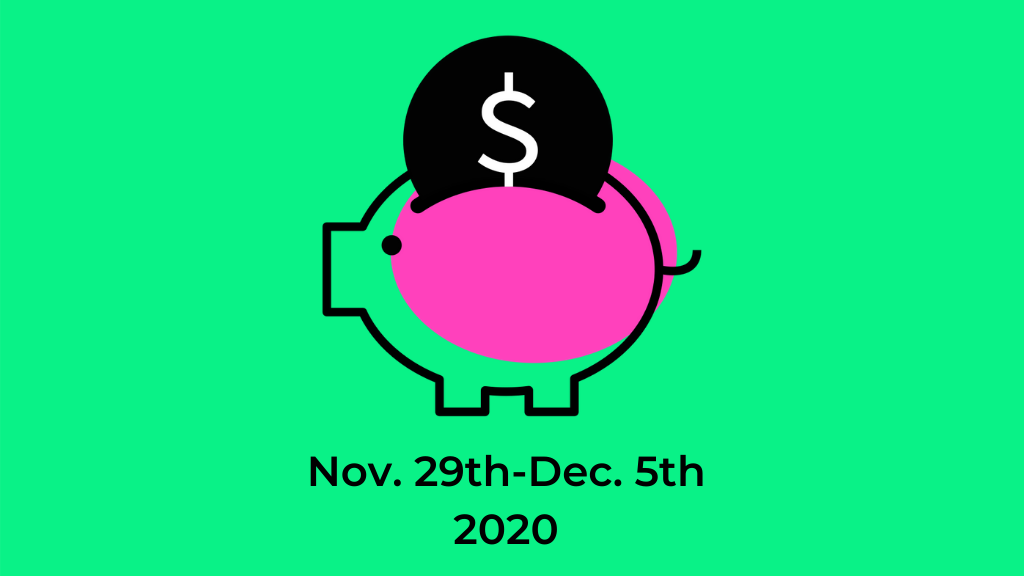 Three big stories this week.  First, Olive AI continues to grow and evolve.  The company announced a raise of more than $200 million led by Tiger Global Management and including local Columbus fund Drive Capital.  Second, Chicago dominated the week with nine early stage fundings.  Third, the Cedar Rapids/Iowa City region had a monster week for a smallish region in the Middle – more than $16 million raised by two separate companies.  However, our favorite raise of the week is friend of the blog, Glenn Reid’s Marathon Laundry raise in Milwaukee.  Who doesn’t want a better process for doing laundry?