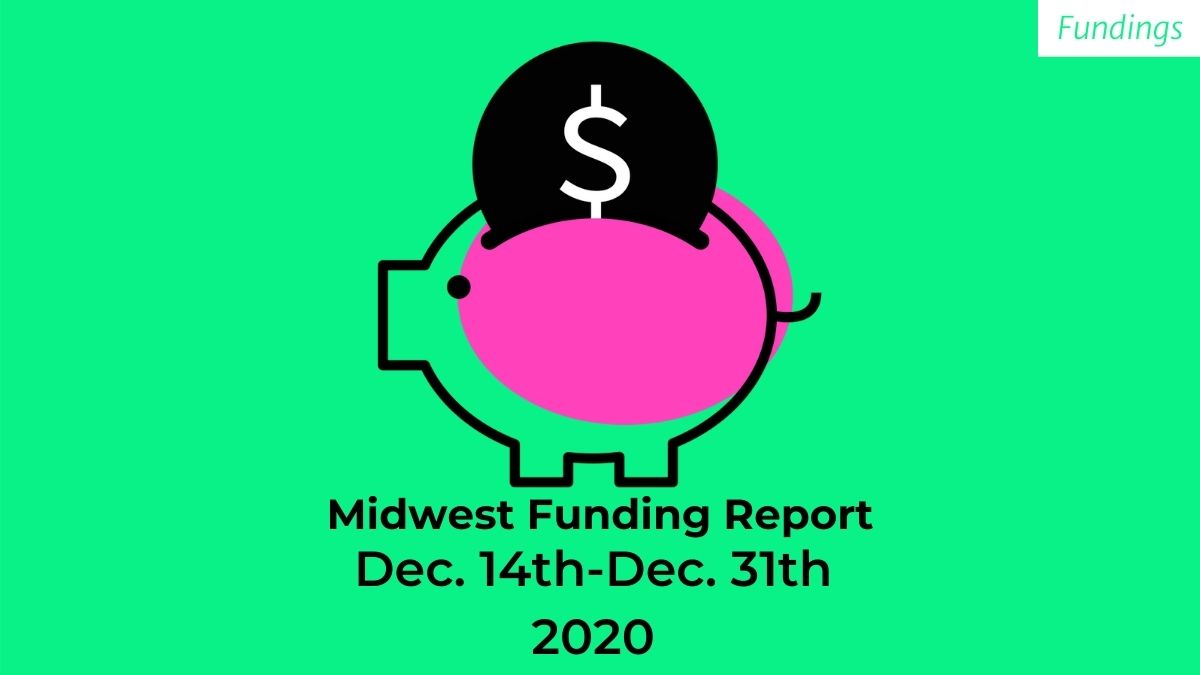 As in many years, this was a year where the last couple of weeks were littered with transactions.  As expected, the large cities dominate the list – but there is a deal from Lawrence, Arkansas, North Dakota, and rural Wisconsin.  In total more than eight hundred million of early-stage investment took place in the Middle during the last two frantic weeks of 2020.