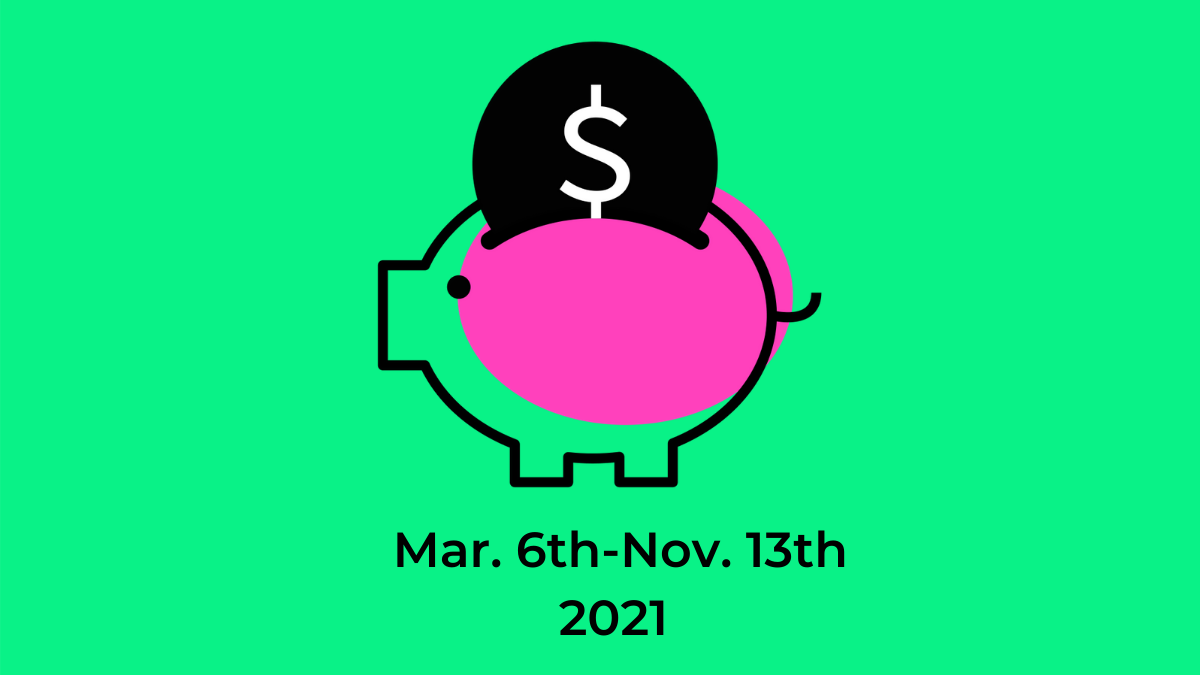 It was a big week for Indiana.  The state had deals in each of the categories listed below, including the largest deal of the week to Advise Insurance, a company that specializes in simplifying Medicare.  It helps seniors retain their preferred physicians using simple software.  In addition, Encamp raised $12 million to help compliance within the EHS, specifically providing emergency and community compliance tools for chemical hazards.  In other words, Indiana is doing unsexy (maybe even boring) things but creating great, innovative companies that make a complicated world, better.  This is one of the region’s strong suits – building necessary companies that make significant revenue and profit – without the bling of the coasts.  Oh, and then there is Lonkero which makes alcohol.  Also, a thing we do well.  Good Job Indiana!