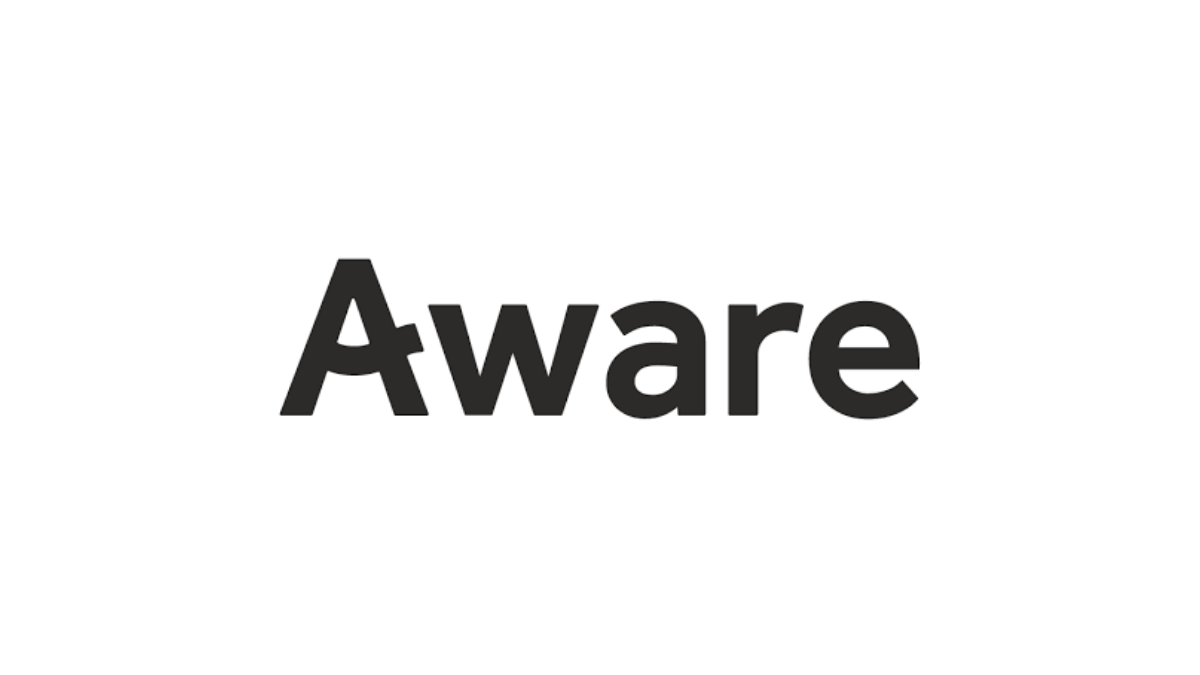 This week, Chicago dominated the funding report with five of the eight largest investment rounds.  The companies represent some interesting new startups – including Smokeball, a legal management and analytics firm.  Omaha National made the cut with its B round, and Nullable from Columbus was the largest coming.  Overall, the funding report continues to illustrate relative weakness at the sub-$2m level, but at least in part, we believe that this is tied to a lack of information rather than a lack of deal flow.  We will be efforting over the next couple of weeks to increase our knowledge of local startup ecosystems and their funding efforts.  Lastly, there are some awesome names for companies this week – near the bottom of the report – brooqLy, Townee, and the Juggl are excellent attempts to be short and catchy (but remain weird).