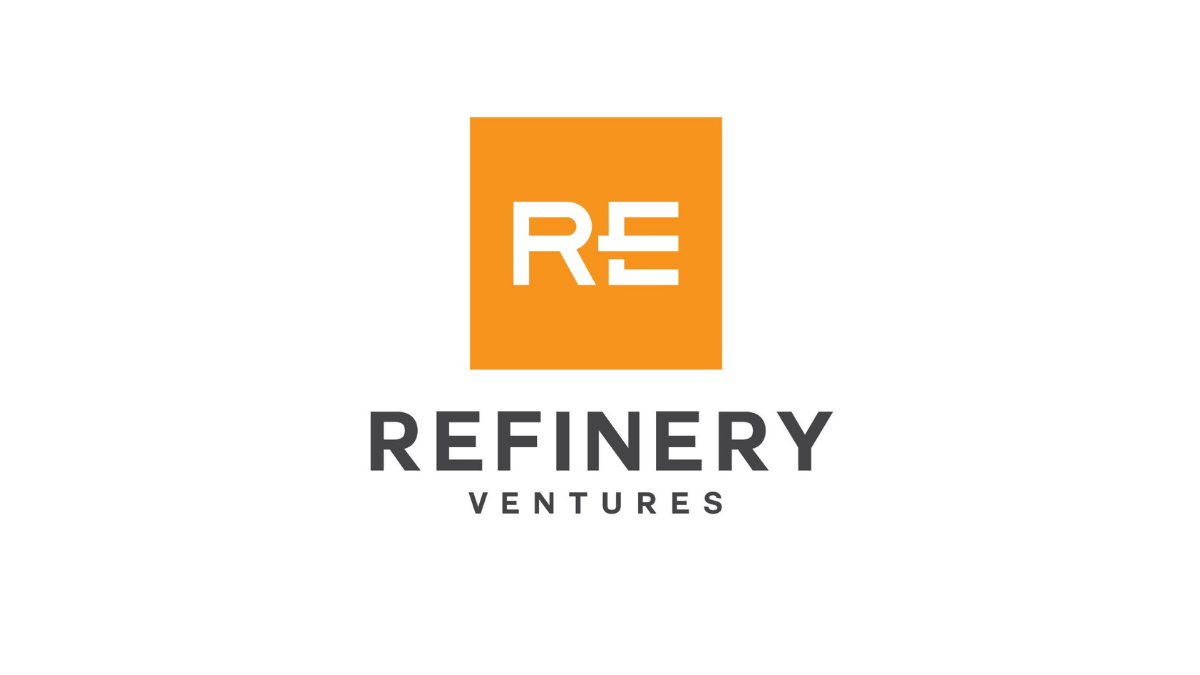 CINCINNATI, — Refinery Ventures today announced that it has closed Fund II with $37 million in new funds. Building off of the firm’s strong track record of investing in hypergrowth companies including Astronomer, Tealbook and Torch, among others, Fund II will focus on companies that are at a critical stage of growth which Refinery refers to as “Early Scale”.

“Throughout my career as a founder and as an investor, I’ve experienced many successes and many challenges,” stated Tim Schigel, managing partner of Refinery Ventures. “I learned that leadership is developed by overcoming adversity, and people who have worked in hyper growth companies understand what it looks like and feels like. As I traveled back and forth from the Bay Area to the midwest while CEO of ShareThis, I began to recognize that very few entrepreneurs outside Silicon Valley have the hyper growth experience, and therefore don’t know exactly what to expect. The key is to bring to bear this experience to help startups navigate the crucial step after Seed funding, which we like to call Early Scale. We put this formula to work with Fund I and look forward to building off of the success in Fund II.”

Refinery Ventures has also experienced tremendous growth in the last year with the addition of three new venture partners, Dale Fuller, Trishan Arul and Justin Deja. The firm formed a strategic partnership with OneDefense, where Stephen Rodriguez joins as a venture partner, to invest in entrepreneurs that support dual-use technologies including Edgybees and Vantage Robotics.

“Raising venture capital isn’t solely about money,” stated Stephany Lapierre, founder and CEO of Tealbook. “It’s about partnering with a firm that brings experience, expertise and the resources to help drive success. When I met Tim, I quickly realized that he not only has helped build hypergrowth companies, but that he has navigated a hypergrowth company, which is a huge win for Tealbook. Tim has been instrumental in helping us raise additional funding and the closing of our latest $50 million round is a testament to the success of our relationship. I look forward to seeing the possibilities of Refinery Fund II and its new investments.”