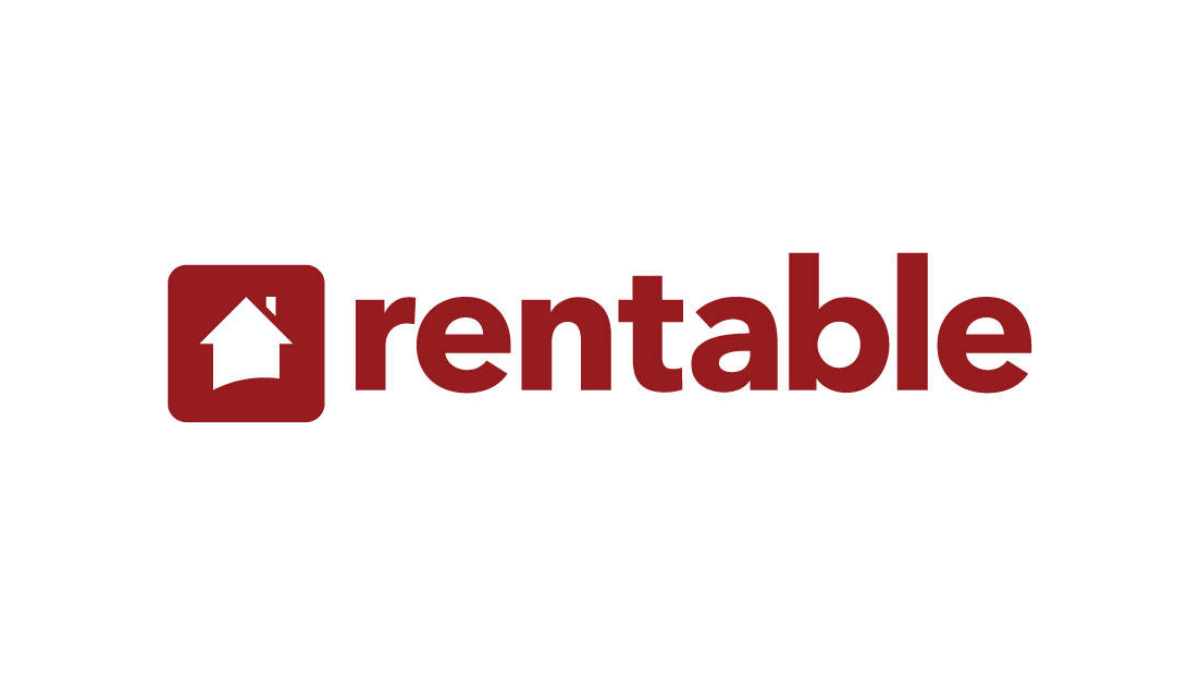 Rentable, the Madison apartment rental technology company formerly known as Abodo, has raised $22.5 million and plans to double its 90-person team by the end of 2022, according to the company.

The Series B round was led by Susquehanna Growth Equity LLC, a fund with locations in Pennslyvania and Israel. With its latest round, Rentable has raised $34.4 million to date and saw a “significant increase in valuation,” the company said.

Founded in 2013, Rentable achieved profitability in 2020 after its revenue nearly doubled year-over-year, according to a press release. With a focus on Gen Z renters, it has become one of the largest U.S. rental marketplaces with “next to no advertising spend,” Rentable CEO and co-founder Alec Slocum said in a statement Tuesday.

“Our team is rapidly working to transform the rental experience from a classifieds model to an e-commerce model, where renters can search, tour and apply for apartments from their couch,” Slocum said.

The platform also digitizes the leasing process for property managers with tools including market positioning and pricing, listing and ad management, and lead management.

Rentable is hiring for sales, engineering, product and business development roles, as well as vice presidents of people, product, growth, finance and customer success. Its open positions are listed as remote.

About half of the current team is based in Madison, where Rentable’s headquarters is located at 316 W. Washington Ave. The open-concept office has views of the Wisconsin State Capitol building and offers free coffee, beverages and snacks.

Around 10 employees live in the Milwaukee area, according to Rentable.

In this article:Madison, Rentable, Wisconsin