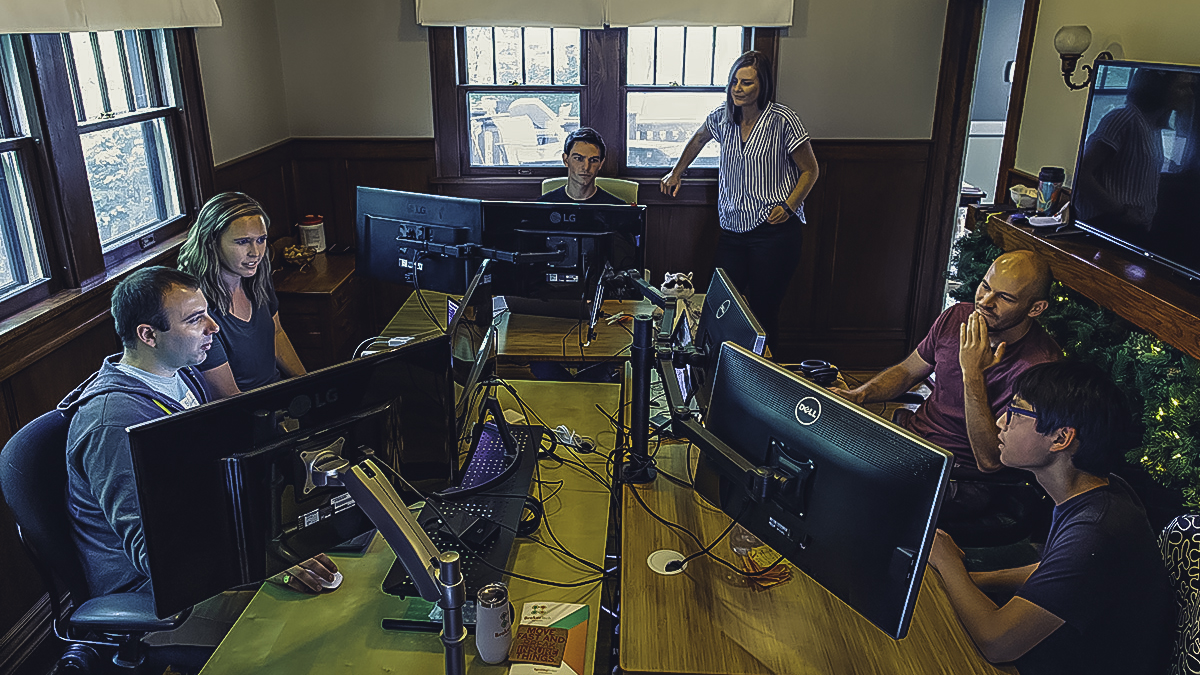 Des Moines based Roboflow is making waves across the Midwest startup scene with their computer vision technology. In summer 2020, they were accepted into Y combinator’s Summer Cohort 2020 receiving $150,000 in funding.  They also participated in the Pioneer Accelerator, which is an online startup accelerator that selects startups based on peer-review and status updates.  After spending 18 weeks at number one on Pioneer’s leader board, they were awarded “Pioneer” status and $100,000.

“We’ve had a Fortune 50 company use us for monitoring their oil and gas pipeline, and identify leaks before they happen,” said Joseph Nelson, co-founder of Roboflow in an interview with ClayandMilk.com. “And then we’ve had students build hobbyist apps like identifying fish populations and fish counts when a new dam was installed so they could make sure environmental regulations were followed in their given county.”

With that said, what exactly does Roboflow do?  Roboflow provides computer vision technology that helps photo or video cameras identify and react to certain images.  Computer vision is a field in computer science that deals with how computers process, analyze, and gain knowledge from images or videos. Essentially giving them the ability to “see” just as humans do.

A few common tasks that computer vision can help with are:

Co-founders Brad Dwyer and Joseph Nelson are looking ahead to the many possibilities of Roboflow.

“We think computer vision is both going to transform the economy more than the internet did and that it’s going to move from the realm of research and development to the realm of small teams of developers being able to create really powerful apps that they couldn’t before,” said Dwyer in ClayandMilk.com.

For more on Roboflow and computer vision, visit Roboflow.com or check out any of the links mentioned above.