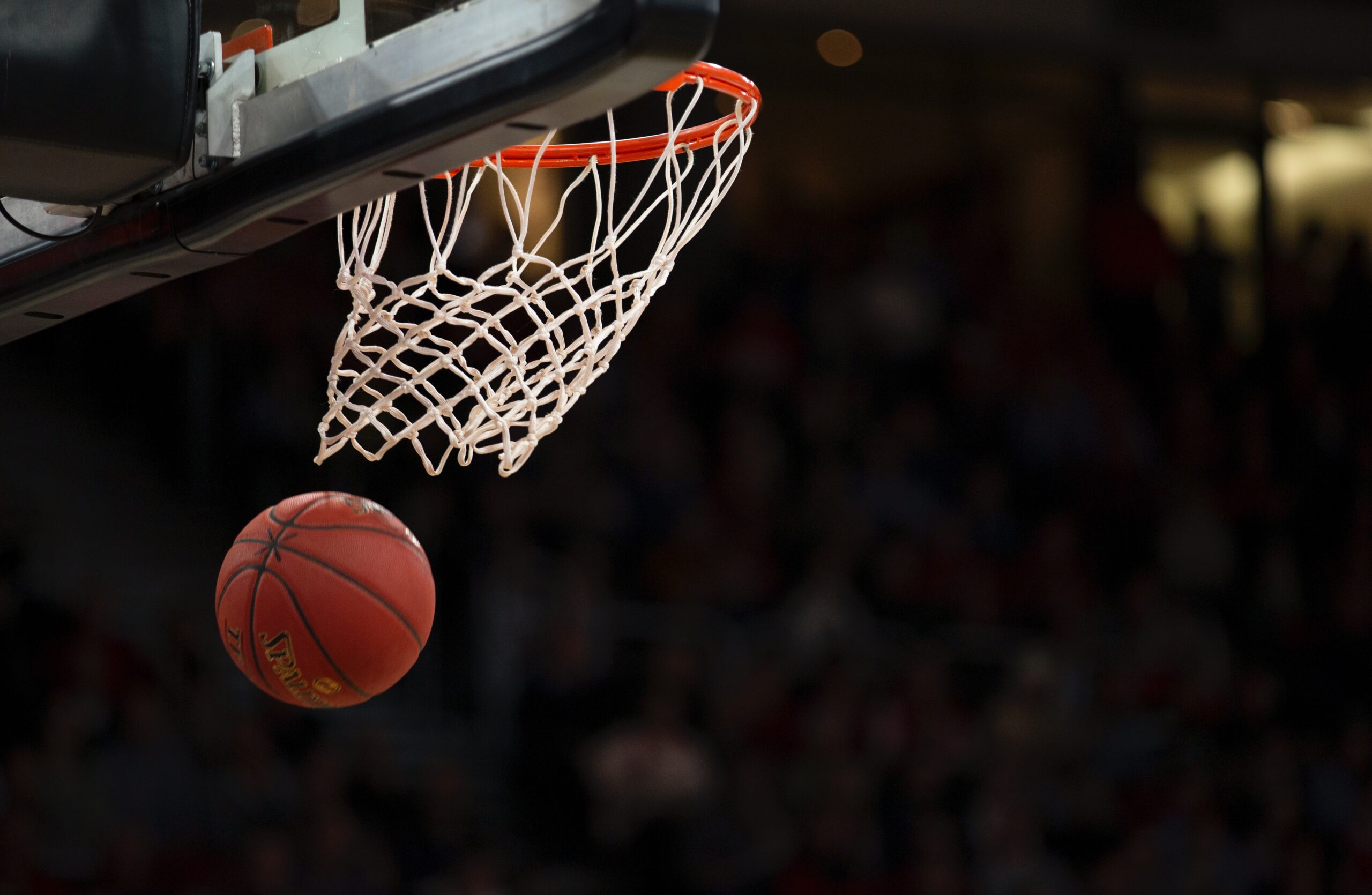 95% of coaches agree player statistics are increasingly important in Basketball and 89% wish there was an easier way to get reliable player stats at practices.

Enter ShotTracker, the Merriam, Kansas-based data analytics platform that has raised $11M in funding. The round was led by Verizon Ventures and Evertz Technologies. Past investors include former NBA commissioner David Stern, Magic Johnson, Greycoft, and SeventySixCapital. To date, the company has raised more than $30M.

According to a recent press release, the company will use its newly acquired capital in order to hire new staff, enhance the company’s sensors, further key partnerships, and ultimately expand ShortTracker’s deployment to more schools across NCAA Division I Power 6 Basketball Conferences.

As its name implies, ShotTracker is a sensor-based system that automatically captures and tracks both statistical and performance-related analytics for basketball teams and broadcasters in real-time. Put simply, ShotTracker is made up of three components: a ShotTracker-enabled ball, player sensors, and anchors that are installed in the rafters of the facility. These rafter-installed anchors map out the court in 3D and simultaneously track the location of all the player sensors and balls.

All of this data is compiled and fed through ShotTracker’s system.  The system is responsible for 120 calculations per second. The system provides teams instant access to over 70 unique statistics such as shot charts, optimal lineups, box scores and more. In short, ShotTracker’s system enables feasible stat tracking, giving coaches at all levels a smarter way to target areas for improvement on the court.

According to its website, ShotTracker’s pricing structure depends on various factors including types of facilities, number of hoops, and team type using the facility (men’s, women’s varsity, JV, etc).  The company’s systems cost roughly $45,000 to purchase and install.  ShotTracker is currently used by more than 60 NCAA men’s and women’s college basketball schools, with partners including the likes of Nike, Adidas and Under Armour.  The installation process takes between three to seven days.

“ShotTracker’s real-time sports data will transform fan experiences, athletic performance, sports broadcast and more,” said Michelle McCarthy, Verizon Ventures’ managing director, in a statement. “We’re proud to invest in a team of industry veterans as they pave the way for data capture in gameplay to improve all areas of the sport.”

“The entire ShotTracker team is excited to have the opportunity of working with two such farsighted technology leaders as Evertz and Verizon Ventures, each of whom brings special capabilities to enable us to fulfill our vision of what truly real-time statistics and analytics can mean,” said Bill Moses, CEO of ShotTracker, in a statement.

Co-founder Bruce Ianni played Football at John Carroll University and graduated with a BS in Marketing, Biology and Chemistry.  Prior to founding ShotTracker, Ianni worked as a sales rep in the chemical division for BF Goodrich for seven years before founding Chemidex – a search engine for the chemical industry that was purchased in 2013 by UL.

Co-Founder Davyeon Ross played Basketball at Benedictine College and graduated with a BSC in computer science, math and business. Prior to ShotTracker, Ross founded Digital Sports VENTURES, an interactive technology company that sold in 2011 to Digital Broadcasting Group.

In this article:Featured, Kansas, ShotTracker 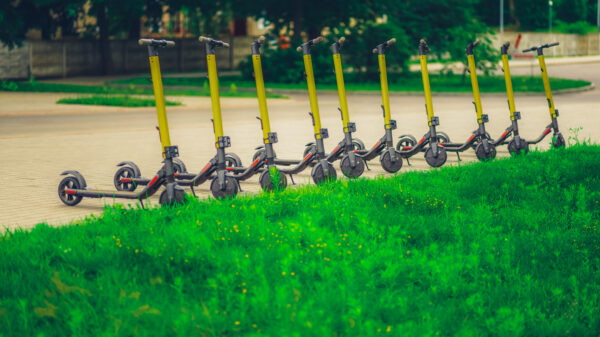 View from the Middle: We build value not scooters

Scooters are strange to me.  The two leading scooter companies – Lime and Bird – have raised more than $750 million apiece.  Ostensibly, these...