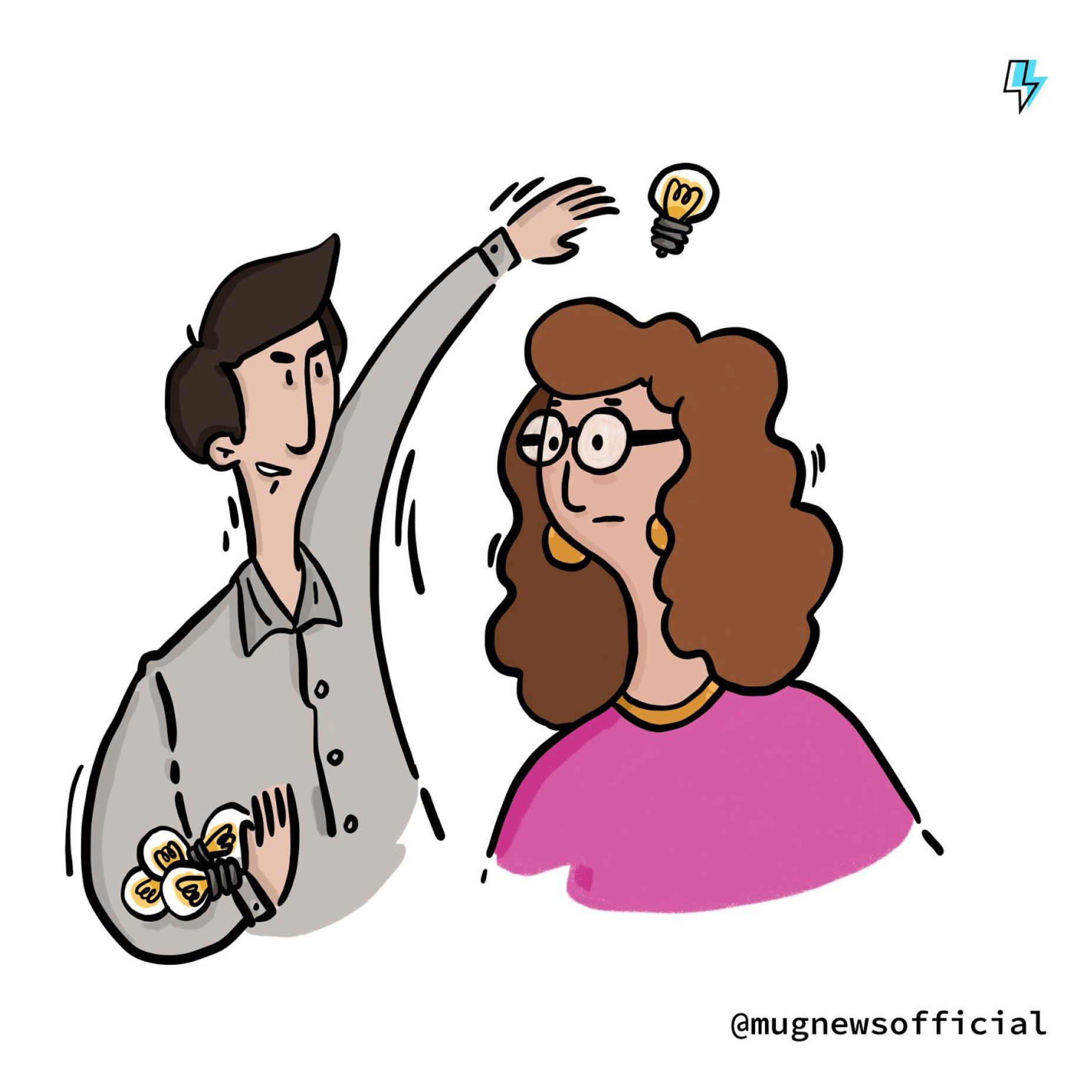 “I know these are your ideas, but I like them and I’m not going to give them up.” No, really, I’ve been told this directly when I confronted someone for taking credit for work I was doing. Frustrating experience, yes. No it didn’t stop me from pursuing my life. No, I am not going to step into a victim role and allow it to limit my ambitions.

However, this is just one example of many times I’ve watched my words be whisked away from my ownership, sometimes within minutes of speaking them Sometimes it is overt like the above story where people are being intentional idea snatchers. Sometimes it is more subtle. For example, I’ve had experiences where I have laid out an idea for strategy in a meeting and had a third party misappropriate where the discussion originated and who owned the thought. No one was being intentionally malicious and I had respect for everyone in the meeting. It still sucks.

This is not isolated to being a female problem, it is a power dynamic. Minorities, females, differently-abled, or anyone with less power in a professional dynamic can be overlooked and ideas can be outright stolen or subtly credited to the wrong party.

The main thing is to be aware of how you want to respond before it ever happens. This type of situation has a tendency to catch you off guard or to momentarily surprise you. The moments happen quickly and the surprise might prevent you from reacting the way you wish you had. Being prepared allows you to stay true to your values and speak what you feel is best for you if it should ever happen to you.

As supporters of all kinds of equality we need to be better about being aware that this happens and acknowledging when it does so we can correct course in the moment it happens.