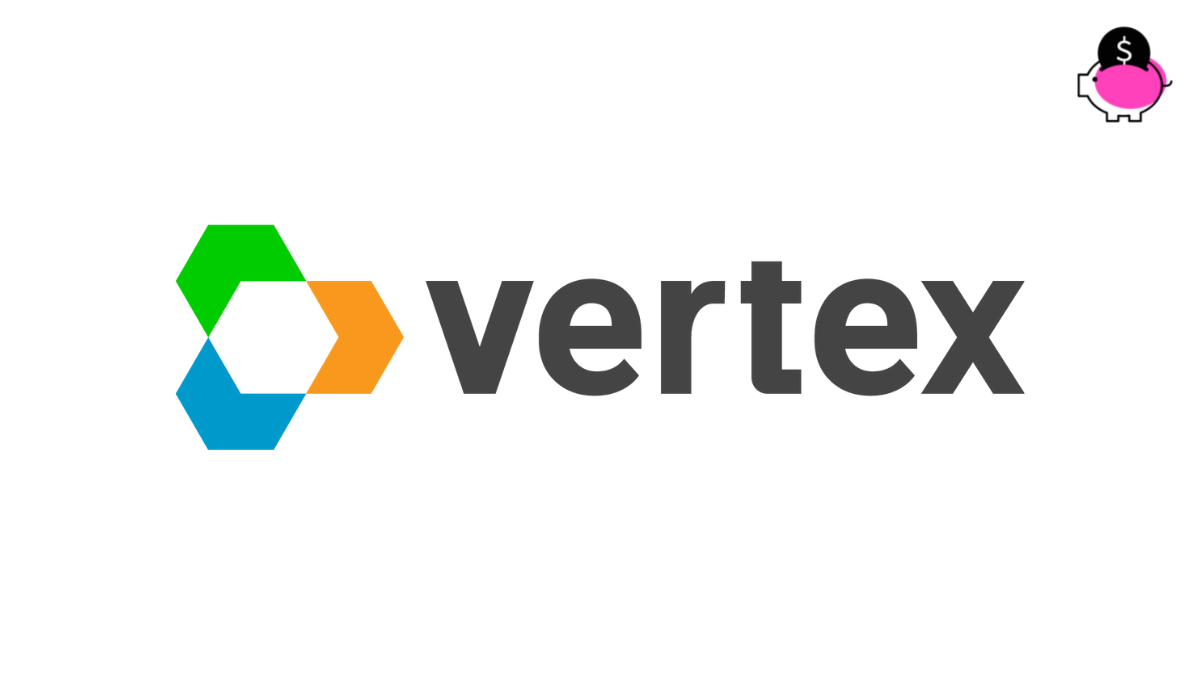 The week before a holiday weekend is usually pretty slow.  However, last week had more than thirty early-stage fundraising events in the Middle.  Vertex, a 3D visualization company that has relatively limited code, was the largest deal in the region.  The company is based in Des Moines and continues to raise money after strong showings in 2019 and 2020.  Ohio and Minnesota had strong weeks as well – including multiple healthcare companies that raised money.  Healthcare technologies continue to evolve in the region – including multiple biotechnology companies and healthcare software.