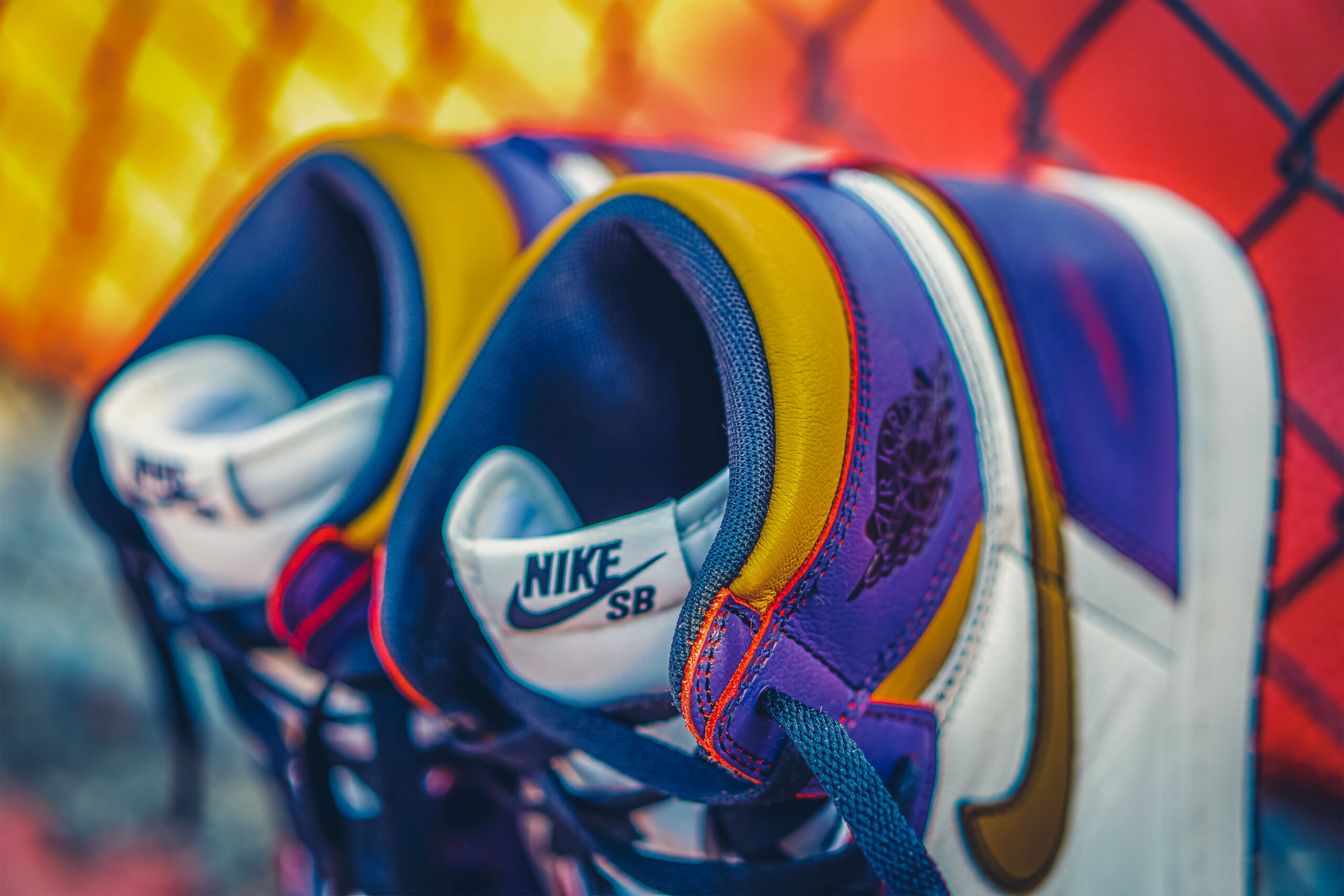 Detroit Unicorn StockX announced in mid-December 2020 that it raised a historic $275M series E funding round (the largest VC funding round in Michigan history) valuing the fast-growing platform at $2.8B (with a B) post-money. To date, the company has raised a total $490M in funding. The company’s most recent round was led by Tiger Global Management, LLC.  This round included new participation from Altimeter Capital, Sands Capital, and Whale Rock Capital Management – all of which are well-experienced in the technology, consumer and e-commerce sectors, having invested in platform kings such as Amazon, Netflix, Salesforce, Spotify and Uber, to name a few.

Put simply, StockX operates a live bid/ask marketplace that enables buyers and sellers to conduct transactions for limited-edition or high-demand products such as sneakers, apparel, accessories, and more.

According to the company’s press release, the new investment will be used to hasten global expansion, product innovation, and category diversification for the e-commerce marketplace platform. Third-quarter performance shows the company not only broke even, but also surpassed $3 billion in lifetime gross merchandise value. Moreover, in 2020, the platform’s year-over-year revenue growth accelerated massively, reaching over 75% in Q3 on over $100M in quarterly GAAP revenue.

“The quality of investors joining us is a clear signal that the market recognizes that there is incredible opportunity in e-commerce for current culture products and StockX is best positioned to meet consumer demand for those products,” said StockX CEO Scott Cutler in the company’s press release. “I’m thrilled to welcome our new partners to the team — their collective expertise will be invaluable as we continue to build on the momentum from the last year, and drive the growth to cement StockX’s position as the global marketplace leader.”

With many consumers relying on online shopping this past year, StockX has experienced record-breaking growth in 2020. As of the end of Q3, the company surpassed 13 million lifetime transactions, with 50% of these transactions occurring in the past 12 months alone. Moreover, during Q3, StockX saw an average 25 million global visitors per month.

“The power of the online marketplace is growing rapidly — along with our reliance on digital experiences,” said Griffin Schroeder, Partner, Tiger Global, in the company’s press release. “The StockX team has demonstrated the ability to build a trusted and customer-centric experience for people buying and selling online, and we are excited to partner with them as they continue to innovate a tech-forward model to deliver much-needed authenticity and price transparency in this market.”

Although initially designed to feature sneakers, apparel, accessories, and collectibles, the company recently added electronics to its platform. Since the addition, the electronics category quickly became the second largest on the platform. Particularly, on Cyber weekend, more than one gaming console was traded every minute on StockX. As a result, the Xbox Series X and the PlayStation 5 ranked on its list of top 10 best-selling products. The company’s move to include electronics on the platform resulted in the inclusion of more than 115,000 different products and ultimately helped the platform attract a record number of first-time users in 2020.

Since its founding in 2016 by Chris Kaufman, Dan Gilbert, Greg Schwartz, and Josh Luber, the company has expanded its team to more than 1,000 employees in 13 offices and authentication centers around the world. StockX facilitates sales in more than 200 countries and territories.

Kaufman graduated from Eastern Michigan University in 2007 with a B.A. in Graphic Design.

Prior to StockX, Kaufman worked as Designer-in-Chief for Rock Ventures LLC and co-founded UpTo – a modern calendar platform.

Schwartz, a University of Michigan graduate, obtained his B.S.E. in Computer Engineering. Before co-founding StockX, Schwartz served as the Director of Digital Business and Product Development for Warner Music Group and as CEO and co-founder of UpTo.

Luber graduated from Emory University in 1999 with a BBA in marketing & finance and later obtained his MBA from Emory’s Goizueta Business School in 2006. Prior to co-founding StockX, Luber served as a senior managing consultant for IBM and founded Campless – a sneaker data company.

In this article:Detroit, Featured, michigan, StockX