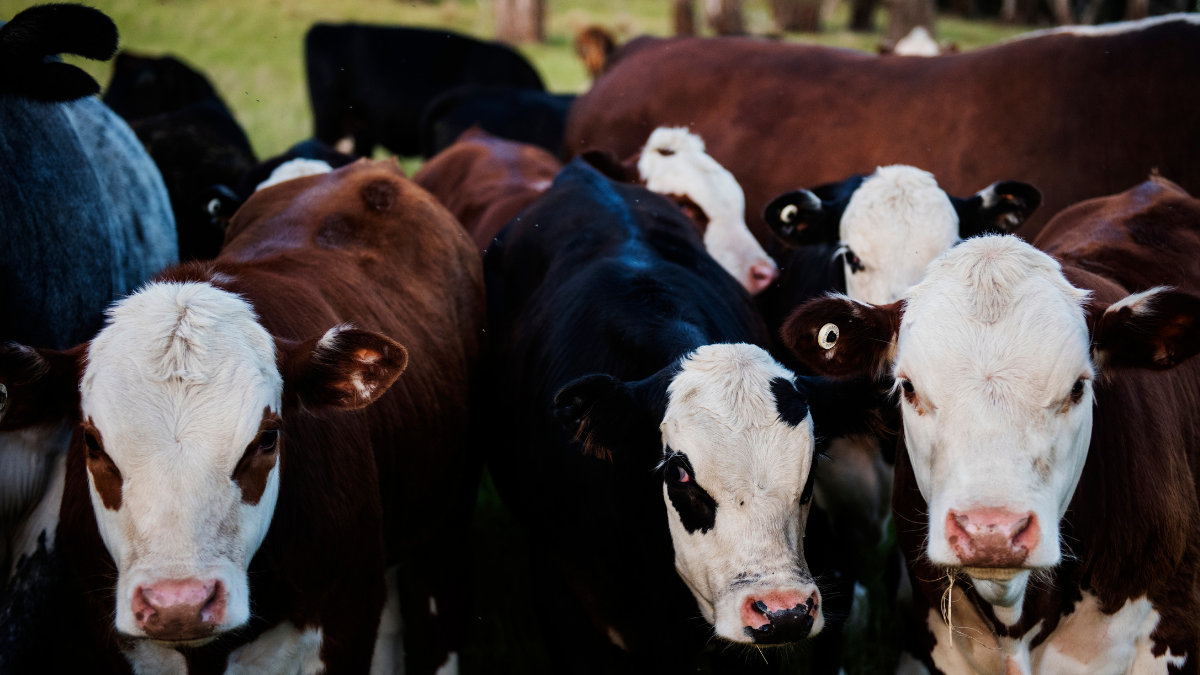 Grazing patterns are important to ranchers because pasture utilization has a strong impact on profitability, as animal feed is often the largest cost in a ranching operation. Pasture utilization is the relationship between pasture production, the removal of the pasture as animals graze, and pasture decay. Healthy pastures increase the quality and quantity of the beef. The best way to maintain healthy pastures is to use rotational grazing patterns. This increases the recovery time for each pasture before livestock is back to graze.

The dominant practice in the U.S. Great Plains is continual grazing, because it is expensive and hard to continuously move cattle and fencing. Virtual fencing eliminates the time, energy, and expense that comes with physical fences.

The Corral Technologies virtual fencing system relies on three components: the Boss Collar, the Simple Collar, and Corral Technologies software. On a tablet, phone or computer, the user sees a GPS satellite image of their ranch and draws fences on the map to create a grazing plan. The software reads where the collars are in the pasture and automates the moving process by stimulating the cows when one comes near a virtual barrier.

The National Beef and Cattle Association reported that there were 882,692 total cattle & calf operations at the end of 2021, and according to the National Agricultural Statistics Service, there are 30.1 million beef cows in the U.S. as of January 1, 2022. Corral charges $12 per cow per month for the system. With the subscription, ranchers receive the collars, Corral’s software, and service for the devices. This comes out to a TAM in the U.S. of almost $4.3 billion.

Jack Keating first got the idea for Corral Technologies while herding cattle with his dad. “Wouldn’t it be nice if we could just put collars on these cows like a dog’s fence?” Jack’s dad asked. Jack went to research the feasibility and tackled one problem after another. He started Corral while getting a mechanical engineering degree from the University of Nebraska at Lincoln before graduating in 2021. As a student, Keating took advantage of University resources, such as pitch competition where he won $25,000 in April of 2021. Keating also pitched the Maverick Venture Fund, who invested $25,000.

In 2021, Corral Technologies participated in The Combine Incubator and the gBETA accelerator program. The Combine is an incubator for food and agricultural businesses based in Nebraska. gBETA is a gener8tor program that offers a free accelerator in cities across the U.S. multiple times a year. Corral was a part of gBeta’s summer 2021 cohort in Lincoln, NE.

As Jack continues to build out Corral Technologies, he is running pilot programs in 2022. The program will allow ranchers to test out the collars and software with 24/7 support. If you know of ranchers who are willing to take part in the pilot program, please reach out to Jack Keating (jackkeating@corraltech.com).