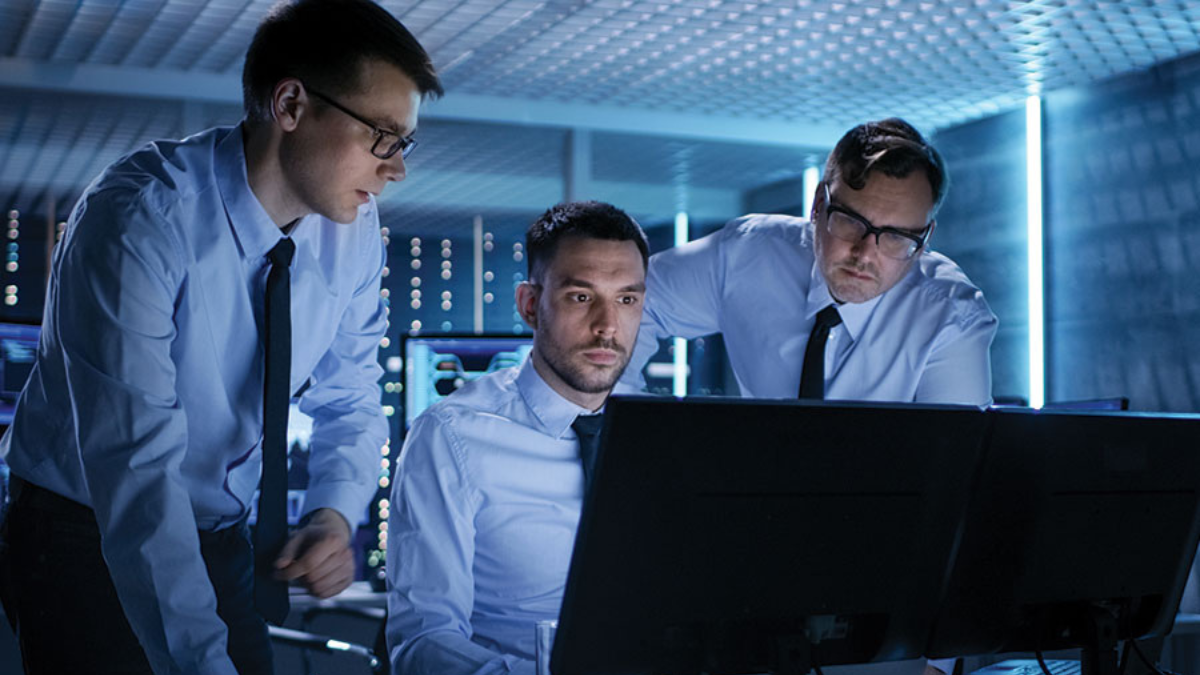 Terry Reinert has toiled in cyber security and operational security for most of his adult life.  He has spent time in both the military and as a contractor supporting the military, but his new entrepreneurial foray – Fleet Defender – is a commercial enterprise that is still protecting this country.

In his military and defense work, Reinert recognized the significant underlying risk to the United States associated with infrastructure and vehicles.  In our article last week, “Rise of Precision Agriculture Exposes Food System to New Threats”, cyber attacks are occurring throughout the economy including places that may not seem like top-level threat vectors, such as transportation or agriculture.

This is the motivation behind Reinert’s creation of Fleet Defender. “I started Fleet Defender because I saw a major unmitigated risk to our National Security,” said Reinert in an interview last week. “If an adversary attacks our critical infrastructure (long haul tractor trailers, agriculture vehicles, construction equipment, and security fleets), they can cripple our nation and cause massive loss of civilian life.”

This is a genuine risk.  In May of this year, Security Intelligence published an article detailing this risk, “Between June of 2020 and June of 2021, the transportation industry witnessed a 186% increase in weekly ransomware attacks.” A ransomware attack is a type of malicious software that is built to prevent access to networked systems until a ransom is paid to the attacker.  According to a report cited in the Security Intelligence article, X-Force Threat Intelligence Index, ransomware was the top attack type globally in 2021.

Reinert has seen it all when it comes to cyber attacks.  He has worked on both Blue and Red teams for the military and as a consultant.  Blue teams are the internal defensive teams, and Red teams are the offensive attacking team.  And he has worked deeply with corporations and other organizations regarding their operational vulnerabilities. In fact, Reinert currently provides some of these services as a consultant for Red Berry Innovations, a company he started with his wife Courtney (who is the founder of Burst).  This consulting is one of the ways that Reinert became aware of the Fleet Defender opportunity.

However, building Fleet Defender has been a major transition. It is a product company that provides critical physical infrastructure that protects vehicle platforms – such as land vehicles, aircraft, trains, ships, and even spacecraft. Building a product company has not eliminated his partnership with the defense industry, but it has created a much wider net of potential customers.

Reinert has also raised outside capital for the first time with Fleet Defender – “which is no picnic.” But, as he stated in a recent press release, “We were very conscious about approaching strategic investors that could help take Fleet Defender to the next level, and we couldn’t be happier about having these amazing investors join our team.”

And these investors have been critical to the path set by Reinert – both because of their buy-in and because of their experience building companies.  “The necessity for every company to be able to understand and secure their vehicle assets at scale is growing by the day, as onboard technology advances and threat vectors multiply,” said Connor Sundberg, principal at Amplify.LA, one of Fleet Defender’s new investors.

In fact, Amplify.LA is part of a strategic pre-seed fundraising done by Fleet Defender that closed in July.  The company raised $1.3 million.  One key strategic investor was Supply Chain Collective which was very interested in defending the transportation supply chain.  As Zach Fredericks, the principal in the deal for SCC said, “As new technology emerges, the way we defend our critical assets has to change.  We believe that the team at Fleet Defender is developing solutions that do just that.”

The team at Fleet Defender is just getting started. “These funds will be used to grow our engineering and data science team, advance our technologies, and launch multiple pilots with commercial companies and U.S. government agencies,” said Reinert.  In addition to team and product enhancements, Fleet Defender plans on opening a 24/7 secure operations center (SOC).