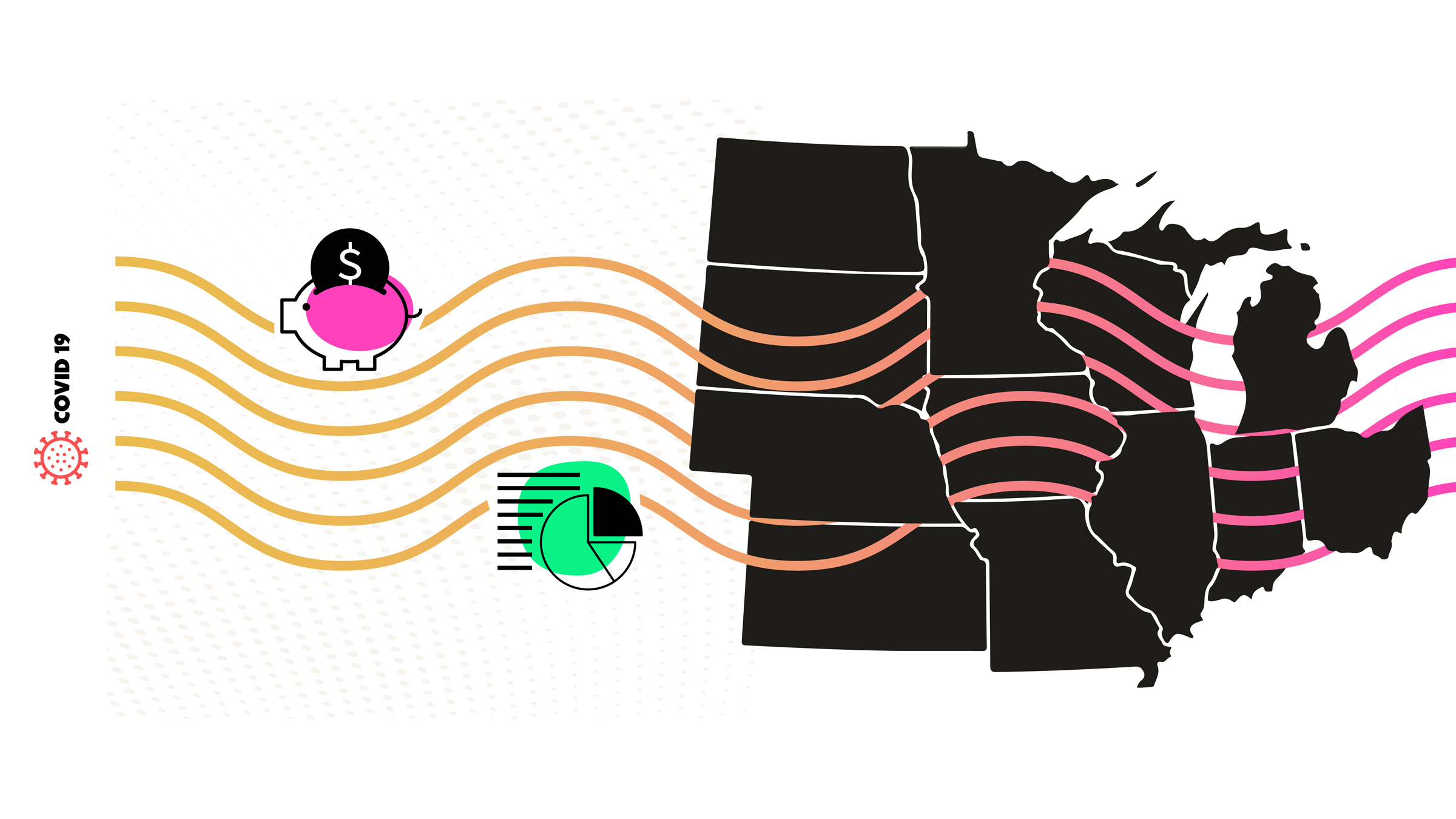 One of the consistent measurements that cities and states use to evaluate the current state of their entrepreneurial ecosystem is venture funding.  However, there are many ways to use the same data set to reveal deeper meaning.

One common metric is the number of investment deals executed.  This mechanism is a simple count of transactions across the time period.  Thus, for example, a transaction where Company X sells $50,000 in stock to Investor Y counts for 1 deal – just as a transaction where Company A sells $50,000,000 in stock to Investor B does.  Counting statistics are generally easy to execute and provide a simple means to judge current activity.  The flaw is that not all transactions are created equally (see above example), and it provides limited insight over time unless there are significant shifts from 0 to 100 deals, for example.  A shift from 2 to 4 deals is not particularly meaningful – despite suggesting a doubling of deals over the measured period.  In the data below, a reader can see how the low denominator problem yields inconclusive results.

The amount of investment can also reveal the current state of the investment environment for early stage companies in a location.  However, investment tends to have much higher variance annually because of the extreme outcome.  For example, a single $50 or $100 million investment may actually not indicate a significant change to the environment – only the success of a single company at raising outside capital.

One way to investigate deal data in order to reveal deeper insight is to inspect first fundings as a stand alone data set.  Our experience is that ecosystems that are evolving tend to have growth in the number of first fundings on an annual basis over a meaningful period of time (5-8 years).  Thus, a community like Chicago has seen a decade of significant growth – including the creation of funds that focus on seed and early stage companies.  This has created a significant transformation of the environment in Chicago to be one of the top ecosystems in the country.  It is clearly the top ecosystem in the middle.

An alternative way to look at this data is to compare a simple ratio – the amount of investment divided by the number of investments.  Thus, the Middle States that Mug.News covers had an average of $4.91 million across the region – on 962 deals in 2019 (according to Pitchbook).

This article is intended to utilize these types of analyses to identify if the pandemic has affected the investment landscape in the region.  We used Pitchbook data from the second and third quarters of 2020 and compared that to the same period in 2019.  Simply put, the data available currently is not conclusive one way or the other.  Conventional wisdom would suggest that there should be some effect caused by the radical changes in society and work, but the simple reality is that proving causality across the entire region is difficult.

According to Pitchbook data collected over the last two years, total venture funding in Q2/Q3 2019 was 18% higher than Q2/Q3 2020 and there were 17% more total deals.  Moreover, the information on first fundings provides a similar difference – 21% fewer first fundings and 39% less investment in first-time deals.   This certainly suggests that the pandemic is having an effect on venture investing.

However, according to recently released information from the U.S. Bureau of Economic Analysis (Figure 1) overall state GDP reductions are showing significant retraction across the country – including in the Middle.  Moreover, the data associated with venture information is already subject to significant variance.  For example, early-stage investments appear to be unusually high in 2019 across the region, particularly in Chicago.  But, of the four best ecosystems (Ohio, Michigan, Illinois, and Minnesota), only Minnesota appears to be experiencing a particularly difficult 2020.  The other three regions have seen only small changes in their total venture activity and first funding activity – Illinois ( total deals 17%/ total dollars 19%) and an actual increase in first fundings in Q2/Q3 2020.

So, what is happening?  Chapman and Company believes that the venture activity is continuing in entrepreneurial ecosystems that have institutional, stable investment groups rather than in nascent groups or ones that are particularly exposed to angel investing hobbyists.  There are a number of signals that this is taking place.

In general, Chapman and Company would expect first fundings to make up approximately 18-30% of total fundings in the region.  For both 2019 and 2020, the total number of fundings is in that range – 27.4% for 2019 and 26.4% for 2020.  This strikes us as reasonable and consistent with our past research.  Moreover, across the region 9 of the 16 states fall within the range in 2019.  What is weird is the variance in 2020 – only 6 of 16 states fall within the range of first fundings.  Some states have fallen off a cliff – South Dakota has had zero first fundings in 2020 and others appear to be accelerating – Illinois has 37% of fundings during the middle quarters of 2020 as first fundings.

This high variance on first fundings appears to be much more tightly linked to the pandemic than total fundings.  We believe that in immature ecosystems, fewer first fundings are happening this year.  From multiple interviews, Chapman and Company would surmise that this is caused by local angel groups and seed funds being spooked by the pandemic and its effect on personal net worth and cash availability.  Thus, without institutional stability, many lesser ecosystems appear to be struggling. Illinois is up 6% and Ohio is only down 4% in first fundings – while Nebraska, Kansas, Missouri, South Dakota, and Kentucky are down more than 40%.  One outlier is Minnesota which is also experiencing a significant decline – 44%.

We often recommend to our clients the importance of using first fundings as a signal regarding the state of their ecosystem.  They usually have few really large deals (over $10 million) and they are often sourced locally in emerging ecosystems.  In fact, most sub-$1 million dollar deals will be almost 100% from the local ecosystem.  For an improving ecosystem, first fundings should be consistently increasing.   For a stalling ecosystem, the first fundings could be decreasing or remaining relatively flat.  Thus, some of the changes from 2019 and 2020 may actually be because certain ecosystems are accelerating.  Seeing first fundings increase both as raw numbers and as a percentage of all fundings is a signal that an ecosystem is improving.  This appears to explain Chicago/Illinois data as their first fundings have significantly shown improvement over the last decade.

Other markets have seen dramatic negative turns.  For example, Missouri which has two emerging ecosystems in St. Louis and Kansas City has seen far fewer deals and dollars deployed in Q2/Q3 2020 – down 34% and 65% respectively.  Moreover, the first fundings in the state have dropped by 50% during the pandemic period, although investment dollars have remained mostly flat.  This type of decline could be variance because deals can be erratic even in the best of times – but it could also be a signal for some ecosystems that early-stage funding stability may be in question.

In looking at the regional level data, communities that are known for being havens for high growth businesses appear to have had fewer effects from the pandemic.  These regions have had more stability regarding the number of investments and invested dollars.