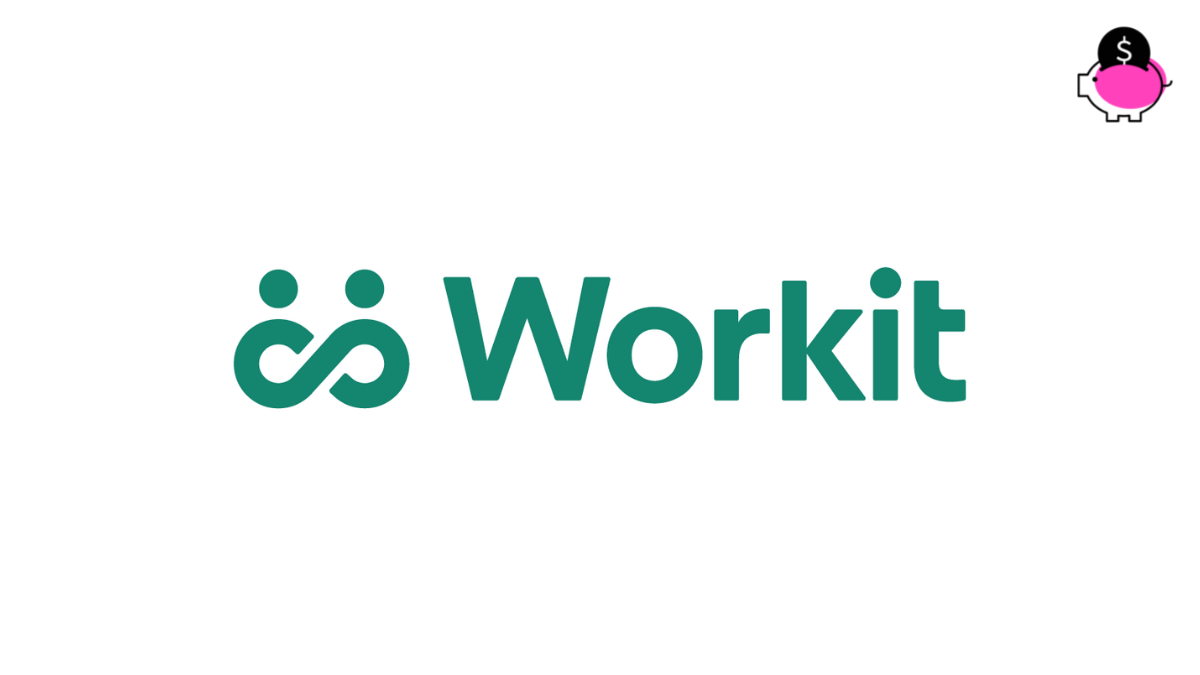 This was another big week in the Middle.  We were one state short of a full Middle again.  This week there was not an investment in Kentucky.  Otherwise, all of the other states in our coverage areas received at least one investment.  Chicago had a big week with seven investments.  Ann Arbor and West Lafayette had two investments each.  This included the largest investment of the week in Workit Health.  Workit Health is an online therapy for addiction recovery.  This investment echoes many of the other investments in health care  this week including the second, third, and fourth largest companies:  SPR Therapeutics (central nervous system treatment), MediCardia (Cardiology), and Plato BioPharma (in vivo pharmacology, physiology, and biomarker data).  There have been an increasing number of interesting insurtech companies that have come through the last couple of weeks including – Bardavon Health Innovations, this week. Based on October, Q4 is going to be a big quarter for the Middle.