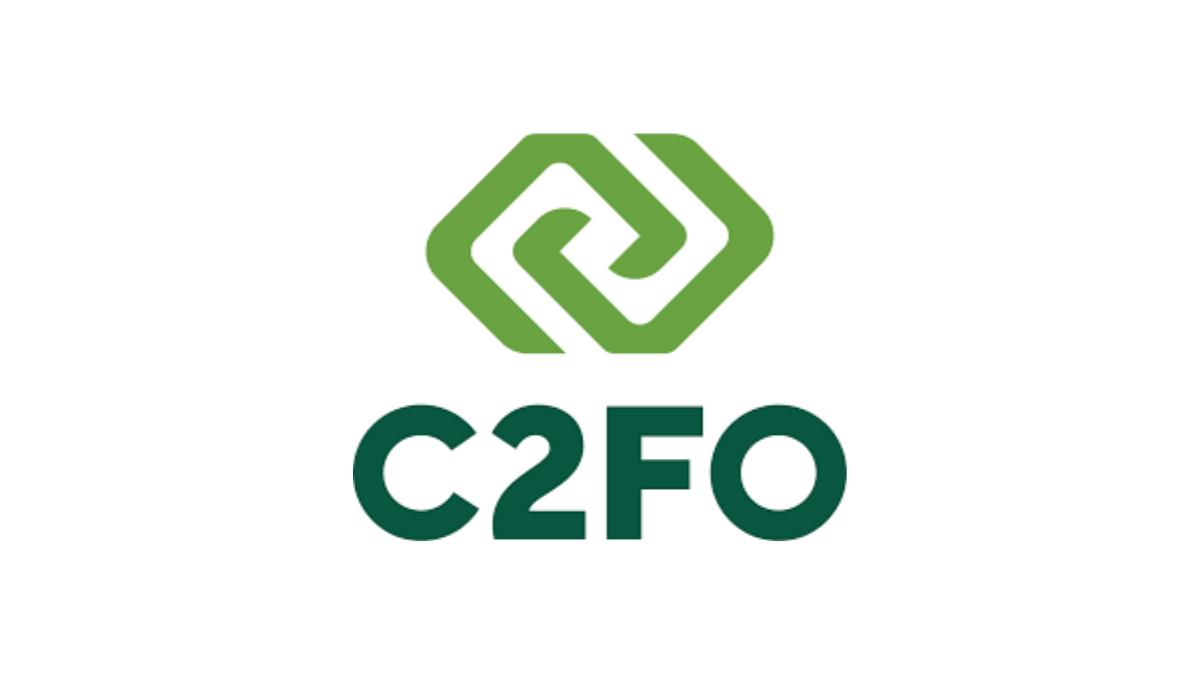 This week was a little below average for the quick start to 2022.  We only had a handful of very large rounds, but Minneapolis had a very nice week.  Two large deals, and a couple of smaller deals.  Chicago seemed a little off this week.  We particularly were excited to see two deals in Iowa – Haber Technologies and Cargofy.  Both have raised money multiple times, and it is good to see a little more deal flow action in the Hawkeye State.  South Dakota is still at $0 for the year, but we are expecting a couple of deals to hit in February.

As you may be able to tell, we have been a bit distracted putting together the 2021 annual results – in the recently released Investment Report.  You should definitely check it out here.