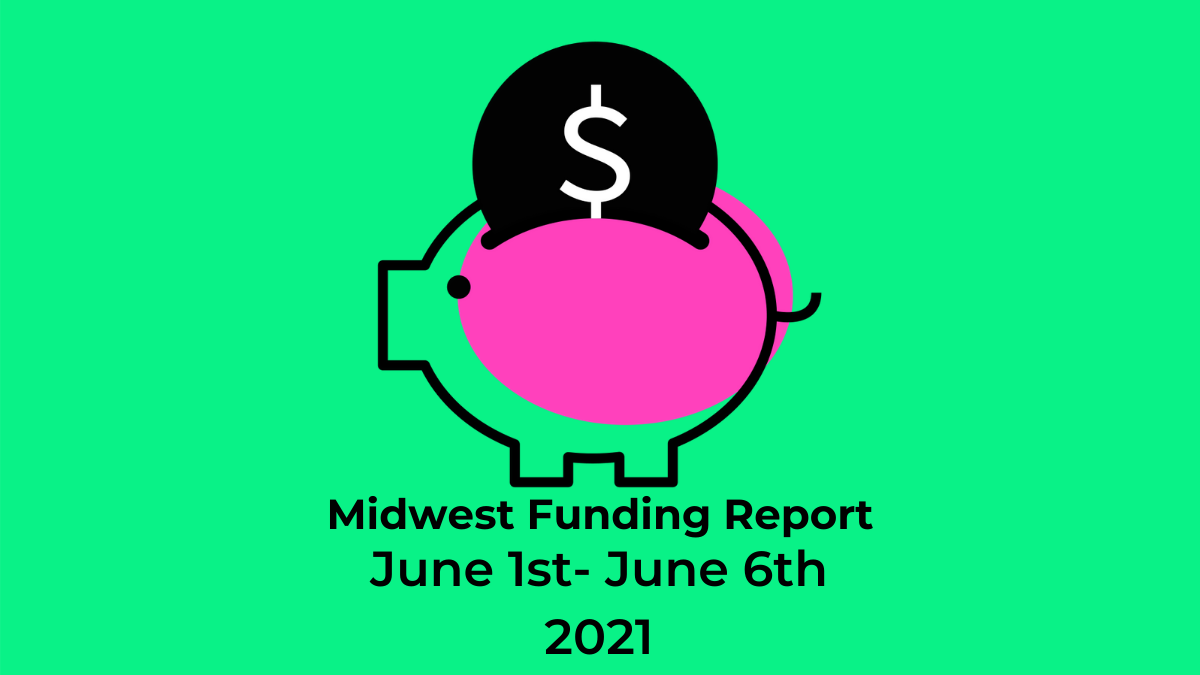 This week we are displaying two weeks of deal data as we had a delay on last week’s funding report.  This report identifies a couple of big Chicago deals – but also a wide array of other interesting transactions – including a couple of large deals in secondary cities, such as Oklahoma City, Wauwatosa, and Grand Rapids.  These are not typical places to see large rounds.  We also are starting to see companies emerge for repeat deals – such as Wave Halo, one of the first companies that Mug.News covered.  This list also illustrates the repeating pattern of Series A and Large Rounds being covered well – but a lack of knowledge about what is happening in early stage and seed stage environments.  Many of these deals do not get reported, and Mug is working to find new ways to identify these deals.  Thanks for reading.