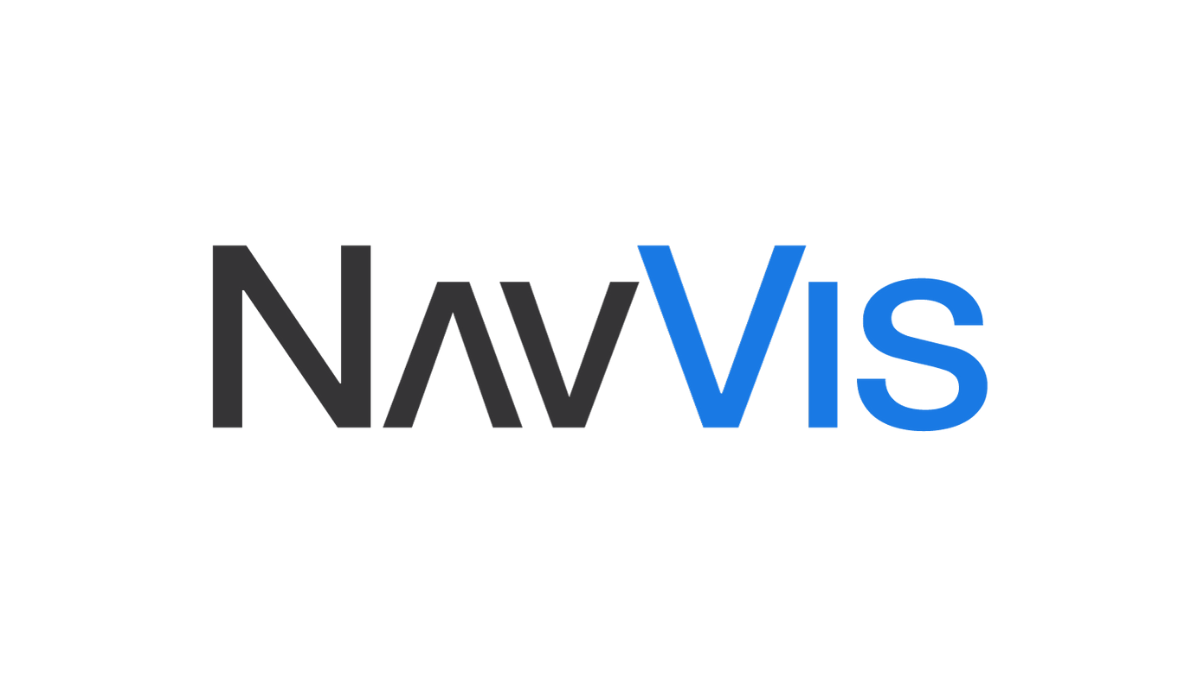 Double whammy funding report today.  That means that we have a big report with lots of companies.  A couple of things that I think are important to call attention to.  First, the Middle is having an amazing year from a venture funding perspective.  There have been multiple reports regarding this growth – Rise of the Rest, for example – and change.  Mug.news was created because this was going under-reported.  The shift has been apparent for the last three years, and part of the reason for the shift is a growing awareness of how entrepreneurship and strong entrepreneurial ecosystems support high growth tech startups.  For example, in today’s report, Valley View, Ohio has a company that raised $750,000 and Washington, Iowas has a company that raised more than $1,000,000.  This is happening because the spread of the entrepreneurial message is starting to seep into rural areas and those that were forgotten by venture capital decades ago.  Instead of relying on people from the outside, the MIddle has created hundreds of local angels, tens of capital organizations, and thousands of ecosystem builders.  This effort has helped drive thousands of companies to receive venture investment.  In fact, in 2021 alone, the Middle has generated more than $16.5B in investment in more than 2000 deals.  Those deals have occurred all over the region.  For example, Nebraska has seen more deals since the beginning of 2020 than the previous five years combined.  This is a short way of saying that the Middle is generating significant economic growth and development through the startup community movement.