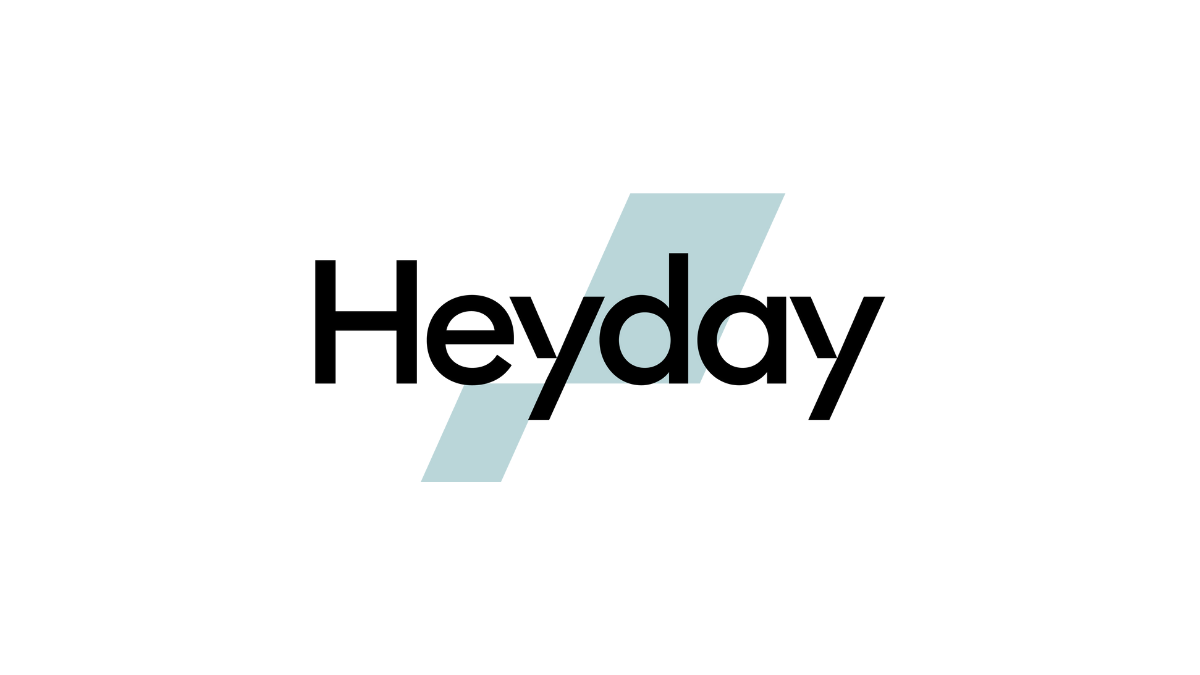 What a crazy week in the Middle.  More than $550M was deployed into startups in the Midwest.  And many ecosystem builders can be proud this week.  Wichita had a double dip.  Lincoln had a couple.  And Chicago, Columbus, and St. Louis had multiple strong raises.  In other words, this week highlighted the true strength of the middle. But, this is a week for Minnesota.  The Minneapolis metropolitan area had eight rounds finalized this week.  In those rounds more than $100 million was deployed into the ecosystem.  There were multiple individual angels involved and nine separate funding organizations.  These organizations came from China, Massachusetts, New York, North Carolina, and Georgia. Having a strong ecosystem means outside investment that leads to jobs.  These investments in Minnesota are likely to lead to more than 200 jobs and possibly as many as 500.  And usually, these jobs are high-paying, highly skilled ones.  Look for the companies that show up on these lists to be the leaders in your community over the next decade – not just a flash in the pan announcement.