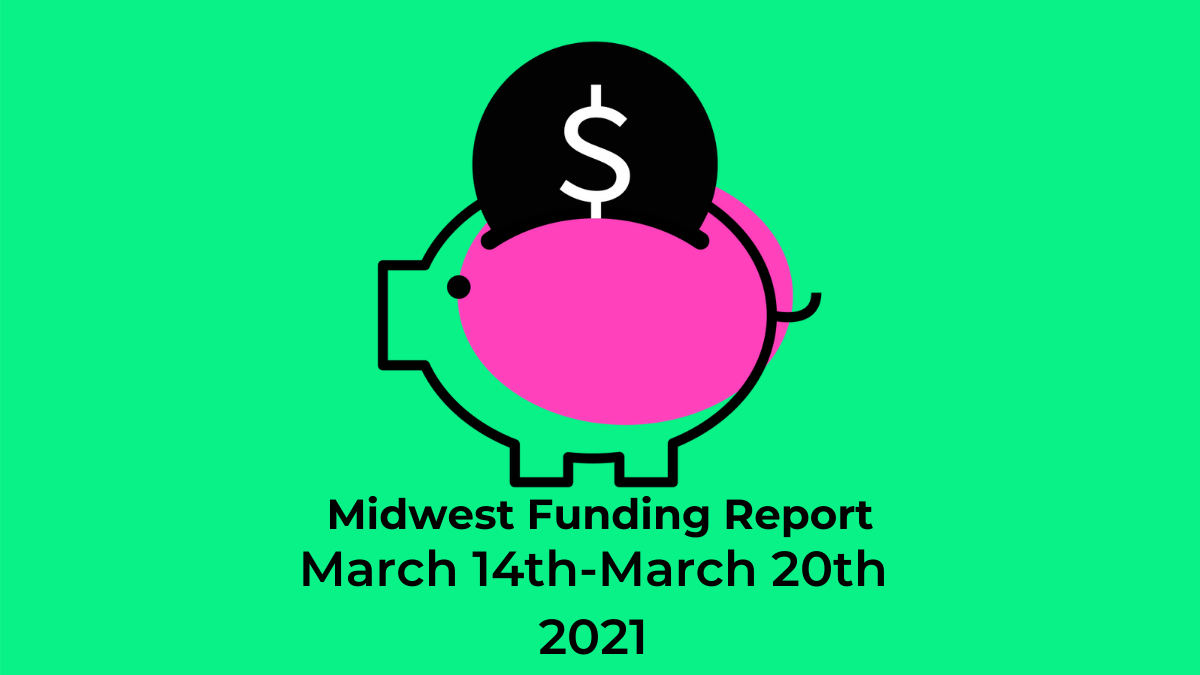 It was a strong week for Minneapolis and Minnesota.  Multiple large funding rounds occurred, but they crossed industries including healthtech, pharma, and software.  We love 75F, the company that specializes in building information management systems.  But, there were a bunch of other communities and companies that raised venture capital.  We are still concerned about the relatively few early stage deals that are occurring, but the geographic diversity of the Middle is allowing the region to sustain during the pandemic.