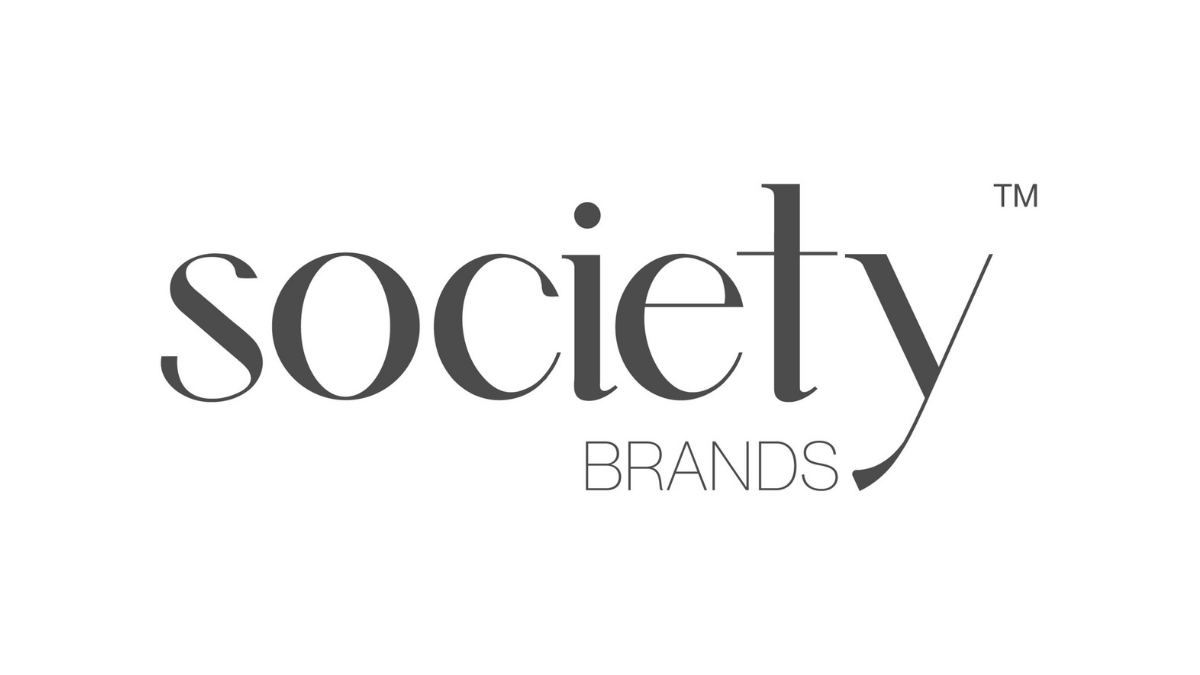 A big week by Ohio and Minnesota.  Minneapolis had two big deals. Branch is an employee benefits software that helps employees of companies build their own wealth and a financial plan.  Gravie is also an employee benefits tool.  This company specializes in helping employers understand and discern the different health insurance plans.  Nice Healthcare is a unique healthcare plan that offers both tele-services and in-person services.  It sits in between a traditional health insurance plan and a concierge health services program.  In short, Minnesota and Minneapolis are dominating HR and employee benefits software.  Interestingly, while there were a couple of common investors in earlier rounds – all three companies had essentially independent investor groups.  This illustrates the depth of knowledge and expertise in the region and that is targeted at investing in Minnesota.

Scoreboard Update: Minnesota and Ohio had strong weeks, and they remain in a thick race regarding the number of venture deals in the region.  Illinois and Chicago are the clear leader.  Minneapolis is the driver of Minnesota’s 47 deals.  Cincinnati, Cleveland, and Columbus are Ohio’s three-headed monster.  One key way that we have sliced the data this week is by population.  It is important to consider both population and the number of deals – not just the size.  Thus, Canton may get overly excited about Society Brands raising $204 million, but it would be far more exciting from an ecosystem perspective to see other companies in this list this year.  There needs to be balance, not just big deals.