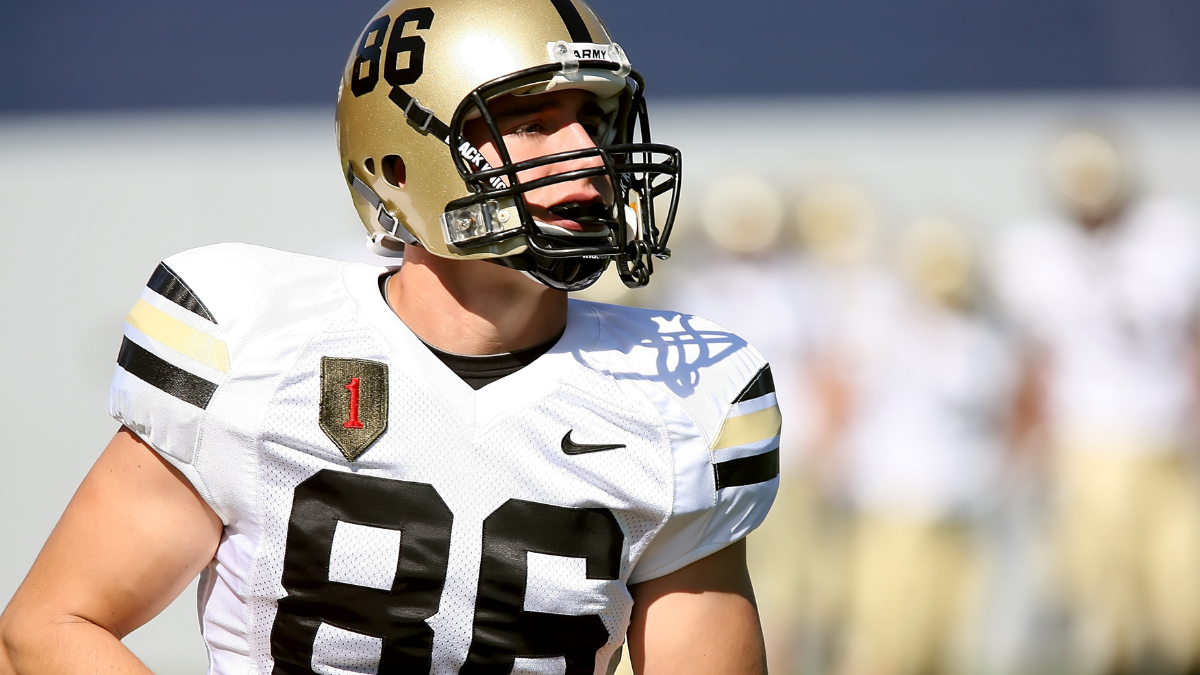 Opendorse was formed in 2011.  The company was originally an outgrowth of Hurrdat Media, which was later sold to allow the founders to spend more time focused on Opendorse.  The company spun out of Hurrdat in 2012.  This led to a number of small, early rounds of capital – including a 2015 round with Flyover Capital (the first institutional round).

Opendorse was founded by Adi Kunalic and Blake Lawrence, former Husker football players, who realized an opportunity to help athletes capitalize on endorsement opportunities.  In particular, the company has built an online platform that allows for smallish transactions that are highly repeatable for brands.  For example, many of the NIL transactions pitched to college athletes are under $100.

The back-end software has evolved dramatically since its inception.  Originally, the software was built on a professional transaction – relying on spread through sports leagues and agents.  But, with the evolution of NIL, Opendorse was extremely well-positioned to provide software directly to college athletes and universities.  The company now boasts athletes from virtually every Power 5 college program – including the University of Nebraska.  These athletes include football players, but they also include cross-country runners and bowlers.  The point is that the platform allows for extreme disparity between athletes and their potential earning power.

The company is a high-profile company in the Nebraska ecosystem because of the nature of its work.  It is regularly profiled on national news sources – including ESPN, the Wall Street Journal, and many others.  So, its success is extremely important to the ecosystem and reflective of its growth and change.

In an email response to Mug, Adi Kunalic described the evolution of Opendorse and how it has affected Lincoln and Nebraska, “Opendorse’s growth and reputation as a leader in NIL is important to Nebraska’s startup ecosystem. In order to foster future entrepreneurs, tech companies like ours need to show that startups can thrive anywhere. And I believe Opendorse has a responsibility to make that happen.”

This responsibility has led the company to more than 100 employees with plans to utilize the new funding to add many more.  Kunalic explained, “We will be posting lots of sales positions in the coming weeks and months.”

The company will use the capital to advance its NIL platforms to meet skyrocketing industrywide demand. In addition to this week’s launch of Opendorse Clubs, the company will expand its market-leading NIL collective division and enhance offerings for schools and brands. The advanced technology and professional services will provide student-athletes nationwide with an all-in-one NIL solution to maximize opportunities and manage their personal business.

“The NIL industry is driving toward consolidation,” said Opendorse CEO Blake Lawrence. “Schools, collectives, and rights holders now know that a unified approach is the most effective path forward. With these parties working in concert, a $10 billion annual market is a reality. Opendorse raised this round to deliver the NIL connectivity that student-athletes and their supporting parties need to succeed.”

Illinois Men’s Basketball will be the first to launch with more programs to follow.

Recent NCAA guidance has increased demand from donor-led collectives to manage NIL efforts with Opendorse. The organizations use the platform as a one-app operating system, streamlining athlete communication and payments while ensuring transactions are tracked to ensure NCAA compliance. Over 35 of the nation’s top collectives, with over $100 million committed to athlete compensation, are currently operating with Opendorse.

The top-performing schools in college sports are unifying their NIL approach. Now, rather than looking to various technologies and service providers, athletic departments will provide student-athletes with a proven, singular solution for compensation, compliance, and education. School marketplaces, collectives, and multi-media rights holder-powered opportunities can now consolidate their operations with Opendorse technology and services. Additionally, schools will receive access to exclusive industry data and insights, providing an accurate portrait of NIL expectations.

How Can Nebraskans Help

As a user of Opendorse, I am a believer in its power to help brands build strong engagement from customers and relationships with key, athlete micro-influencers.  So, I asked the question, “how can the Nebraska community help Opendorse?”.  Kunalic stated, “I believe the community has done enough already. Blake, myself and our team have always felt supported by tech and business leaders in Nebraska. Now it is up to us to make the most of the opportunity in front of us.”

This is a common response from entrepreneurs.  But, the reality is that firms from Nebraska should be using Opendorse – not just to help a local company, but because it is best-in-class for NIL.  Opendorse is no longer a startup – they have become the market leader in an emerging field.  And for this the founders and the team should be championed by us and our leaders.

To learn more about the company, check them out at https://opendorse.com.

In this article:Featured, Lincoln, Opendorse