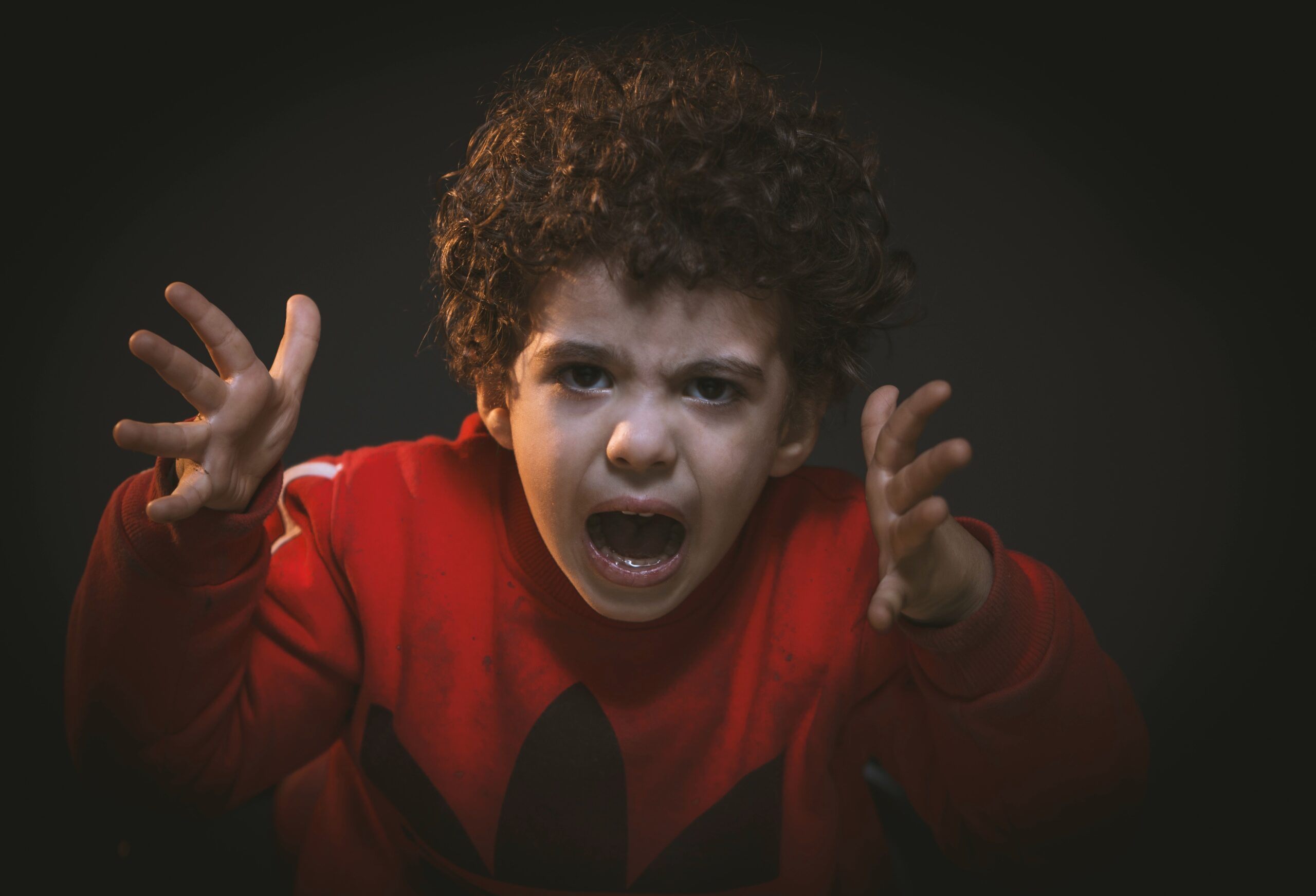 BENTONVILLE, AK – Protesters at Kid Karen Daycare and Learning Center near the Walmart off Business 71 in Bentonville, AR successfully convinced the company ownership to change company policy. Company policy during the pandemic required all children and staff members to wear masks. After many daily protests, temper tantrums and children getting in the face of daycare workers demanding they not be controlled by the government, the company agreed that they were asking too much from their young customers in the three-year-old room. Tommy John Wallace was the lead protester in the most recent incident involving students and daycare workers.  This 30-month-old size five diaper-wearing conservative protector of our religious freedom to bear arms and legs and unmasked faces instigated the mass protest inside the three-year-old room before naptime.

According to eyewitnesses, Tommy refused to put on his face mask after snack time because it interfered with his ability to suck on his “binkie”. His best buddy Sean saw all the attention he was getting and wanted in on the action.  Sean removed his shirt but left his mask on because he didn’t want to get Covid and screamed at one of the young female workers – “I am with Tommy and it’s hot in here!”.  Amanda, Tommy’s playdate on Wednesdays, asked why she had to sit on the potty chair when diapers were so much easier and then informed the staff she had already gone wee in the corner.  Corbin just flat out punched one of the male staff members in the balls. Sheila thought it would be good to renew her objections to the recent class elections and demanded a recount of the votes despite the fact that she won. All the craziness eventually calmed down when the shift manager agreed to talk with the owners about the mask mandate and other demands, but it could have also been due to everyone getting a Juicebox.

We reached out to the owners for comment on their decision and they issued the following statement.

“During these trying times, it is important to us here at Kids Karen Daycare that we approach all decisions with a delicate nature and respect all points of view.  It has come to our attention that recent protests against mask wearing and against other rules have occurred within our facility. While we think masks, shirts, non-violence, and potty training all serve a purpose. However we respect the views of our clients and are temporarily suspending our corporate policies requiring children to follow any rules. We believe that all voices are important no matter how crazy or irrelevant. From now on we pledge to provide a blank canvas for our customers. We will no longer be providing guidance, a stimulating environment, or general instructions of any kind. Current parenting models call for high doses of screen time, saying yes to everything, and allowing kids the freedom to choose their own adventure. It is only appropriate that our educational practices follow suit. We are developing corporate policies that reflect current parenting practices to better support our 3-year-old customers in this journey. When they speak, we listen.”

Will this innovative approach to early childhood leadership work? We asked a local childcare expert and author of the parenting book “People are stupid”, Scott Walters about this new corporate policy. His prognosis was for colossal failure, “Three-year-olds are clinically insane. They have undeveloped cognitive structures that are growing at an exponential rate. They don’t know what day it is most of the time. I don’t know what parenting manual or research they are referencing, but a non-structured environment without leadership for anyone much less a group of 3-year-old toddlers is a disaster waiting to happen. In fact, as a general rule as a parent, the more protests you have the better job you are doing.”