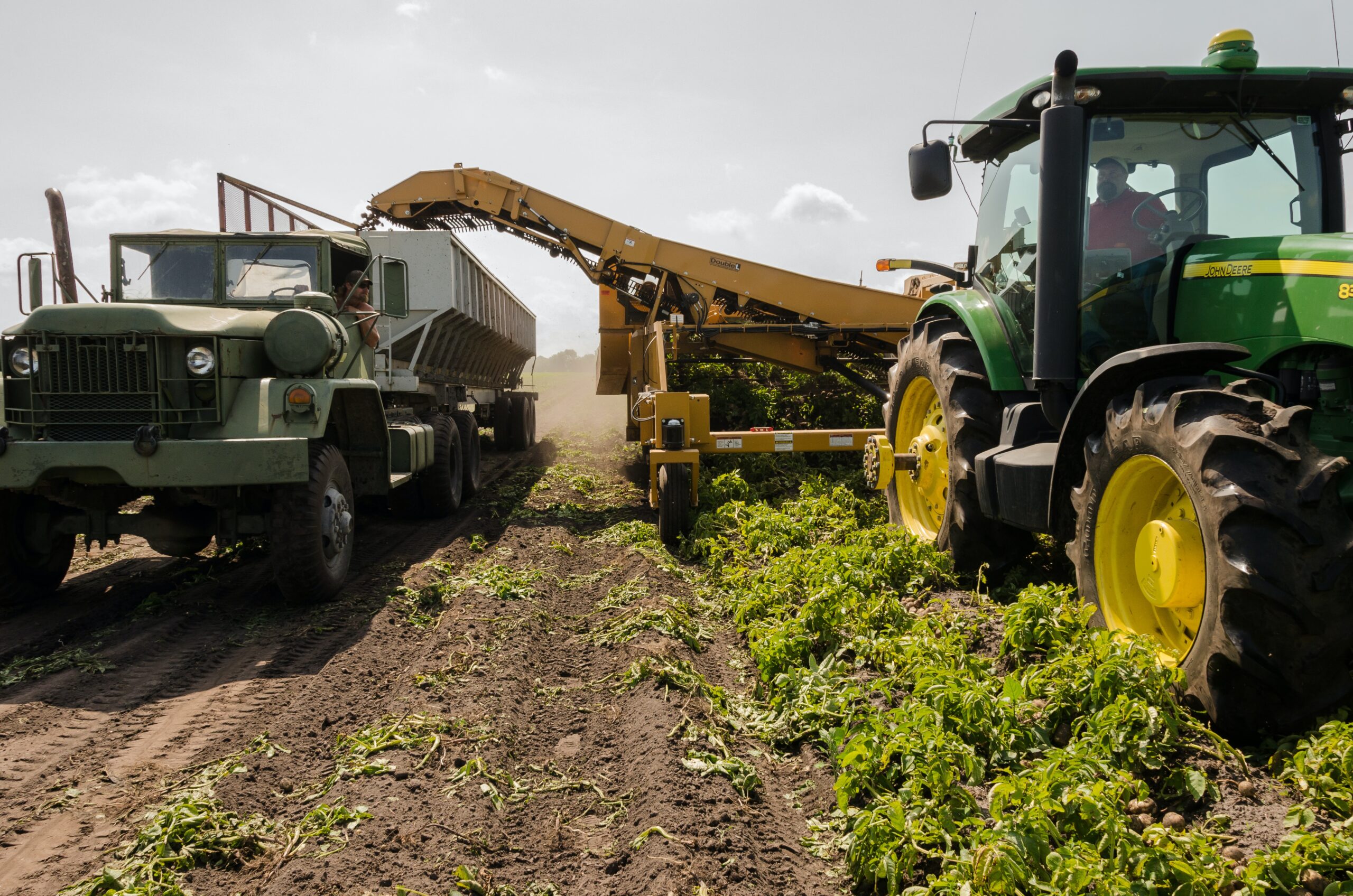 Ecosystem builders around the Middle would be wise to follow the example set by Invest Nebraska and Burlington Capital. This week, the two parties announced a first close on a partnership to build a small ($10 million) AgTech fund (see announcement).  Many around the Middle have long believed that the region is already leading when it comes to venture backed AgTech companies.  This is false.  It is false for at least one key reason – the geography of capital.

Venture investors in AgTech do not live in the Midwest or the Great Lakes regions (“the Middle”).  As such, they are not seeing local companies in Nebraska, Kansas, or Minnesota. In the last two years, the Top Ten Agtech funders of United States companies include only three firms based in the Middle (based in Iowa, Chicago, and St. Louis)[1].  And of the companies that have done more than five deals, only eight (of 34) are located in the Middle (two in Iowa, two in Chicago, and four in St. Louis).  There are a couple of firms that do spend significant time and energy in the Middle, such as Innova Memphis, but most simply invest in their own local startups in California or Boston or New York.  This is a shame because it means the local industrial knowledge is not transferred directly to innovation funding of early-stage companies.

Thus, it is a big deal when a fund says, as Ben Williamson (General Counsel at Invest Nebraska and Managing Director of the Burlington Capital Ag-Venture Fund) said this week in the new firm’s announcement: “There’s a graveyard full of AgTech Companies from the last decade [that] have failed because of lack of understanding of their customers: agriculture producers.  Though Ag-Venture is not limited by geography, we intend to back founders who are not just technologists, but who are also producers, growers, and farmers.  They have walked the fields and shaken the hands of those across the backbone of America.  These founders do not just speak the language, they deeply understand the customer and their problems, and they are rolling up their sleeves to fix them.” These words represent a potential strategic shift by states and the region to address the historic imbalance of capital available for Ag and AgTech.  But, they are confronting a daunting reality of current AgTech investment.  Since 2016, 670 AgTech companies have received venture backing (representing 1714 deals).  These companies have raised more than $13B.  The Middle represents a fraction of these investments.  For example, only eleven companies have raised more than $10mm in a single round from the Middle – with an aggregate total that barely crosses $1B since 2016.

California over the last five years has had more than 180 AgTech companies raise a venture round of investment.  In 2017 (which was the lowest), the average pre-money valuation of these companies was $6.65 million (on more than eighty deals).  More than 115 companies have raised a $10M plus round and six of these companies are unicorns (meaning that they raised at over a $1B valuation).

The dirty little secret of the venture investment world is that the geography of capital (where the investors live) dictates many of the venture firm’s investments.  Thus, because the capital lives in California, it invests in California…or New York City (where there have been fourteen investments of more than $10 million in AgTech).  Thus, it is critical for significant local capital from the Middle to invest in local investment firms because they will, in turn, deploy capital into the Ag and AgTech space.

As the region’s pension funds or our region’s large insurance companies send money to be invested by firms in California, they are also helping to ensure that local innovative firms seeking capital do not have any local capital sources – making it more difficult, in some instances impossible, to achieve significant growth.  This is most apparent when considering the landscape of Ag and AgTech investments in the country.  This is a particular challenge because the fallback intellectual position of these investing firms is that we are only investing in firms with a track record – despite significant evidence that would suggest firms with track records (in venture) are capable of repeating future returns.

In looking at the data, two general lessons emerge.  First, building small seed funds is essential for the region’s AgTech industry.  Thus, the emergence of the Burlington Capital AgTech Fund is a big deal.  It follows examples from Iowa – such as the Ag Ventures Alliance, Ag Startup Engine, and ISA Ventures.  These small local funds have deep insight into the local startups, particularly those in Ag and AgTech.  Second, establishing good technology transfer practices at the big-time universities is essential.  Ames (Iowa State) and Champaign (University of Illinois) are good examples of communities that have seen good, strong technology company growth because of smart, long-term plans to help commercialize ag research at their universities.

In short, ecosystem builders, policy makers, and others who are looking to improve the region’s startup space should be facilitating the creation of small investment pools targeted at Ag and AgTech.  This is doubly true as so many states are now awash in federal money and seeking means to build startup ecosystems.  These pools of capital can pay long-term, repeating benefits to region by investing in Ag and AgTech through local firms and intentional improvement of tech transfer.  Now is the time for the region to take back the Middle’s economic past, present, and future.

[1] All data in this report is from Pitchbook.