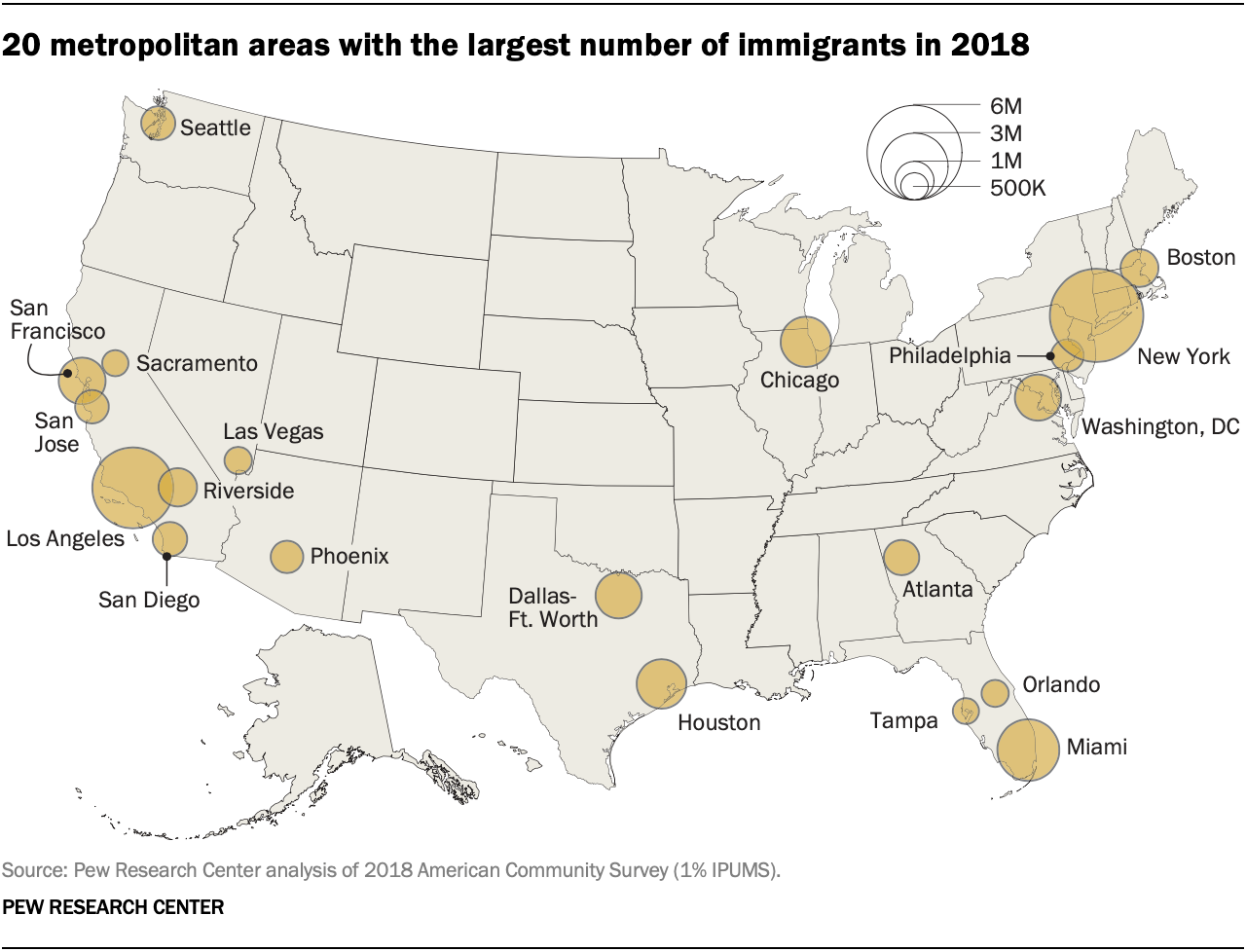 Assumption 1: Cool Jobs did not exist before 1940. Everyone is at zero.

Using these two assumptions we can model the growth rates of Cool Jobs across the US in each state over the last 80 years. This allows for a long-term analysis of the growth and development of Cool Jobs at the state level. It is important to remember that this is a computer growth model and not a true history. Cool Jobs did exist before 1940’s, but 99.9% of them did not exist in the form they are today. The model calculates the growth rate from just two numbers: zero and the real 2020 Cool Jobs numbers.  The computer model simulates the growth for the years between 1940 (Zero Cool Jobs) and 2020 (# of Cool Jobs in Each State in 2020).

When did Cool Jobs Begin?

The computer, the coder, and the scientist.

Personal computers entered the consumer market in 1977 while coding originated with the telegraph in the 1800’s (Samuel Morse 1837). I was born in 1977 and my family did not have a computer in our house until the mid 1990’s. Cool jobs before 1960 did not involve computers.  In fact, most of the US didn’t have electricity until Congress passed the rural electrification act of 1936. Science was a thing, but the scientific jobs of today were scarce and in their infancy. It took the growth of the university system and higher education in the early 1900s to facilitate the growth of the scientific industry. Even then most individuals attending college were overwhelmingly wealthy white males due to the lack of access for non-wealthy individuals, minorities, and women. This is no longer the case as 55% of college students are women.

The current phone ownership stats are crazy compared to just 80 years ago. In 1940, 37% of American households owned one phone. Currently, 97% of Americans have a cell phone. An estimated 95% of 18–49-year-old Americans own a smartphone.  The number of people in the world with a cell phone is 89.94% or over 7 Billion people. This means you can call or text almost anyone anywhere in the world. It also means that technology jobs or cool jobs of today really began and grew with the telephone industry making cool jobs roughly 80 years old. There are other industries like the automobile industry and the aircraft industry which all began in the early 1900’s that developed alongside the telephone industry, but the efficiency of the telephone and near-instant communication was the catalyst. The telephone industry and the growth of the electricity industry throughout the world facilitated the majority of the growth of all Cool Jobs over the course of the last 80 years.

Assuming our two assumptions are within reason, what does the model tell us about the growth of Cool Jobs? For one, population growth matters. California, Texas, Florida, and New York outpace the rest of the states due to the large population numbers. This is in large part due to the number of immigrants in these communities. Below is a map from the PEW research center that highlights cities with the largest number of immigrants in 2018. Of the top ten states for immigrant communities (CA, NY, FL, TX, IL, VA, MA, WA, GA, PA), nine are in the top 10 for Cool Jobs growth. The 10th (GA) is 13th in Cool Jobs growth over the last 80 years.

A second finding is that the U.S. adds on average about 104,000 Cool Jobs per year in the U.S. If that sounds like a low number to you, then you would be correct. There are around 2 million undergrads in the U.S. each year potentially to fill these jobs and we cannot do it. According to LinkedIn, there are roughly 1 million empty tech positions in U.S. This means there is a disconnect somewhere between universities, employers, and potential employees because the juice does not appear to be worth the squeeze, according to the data.

In this article:Cool Jobs, Featured, Research