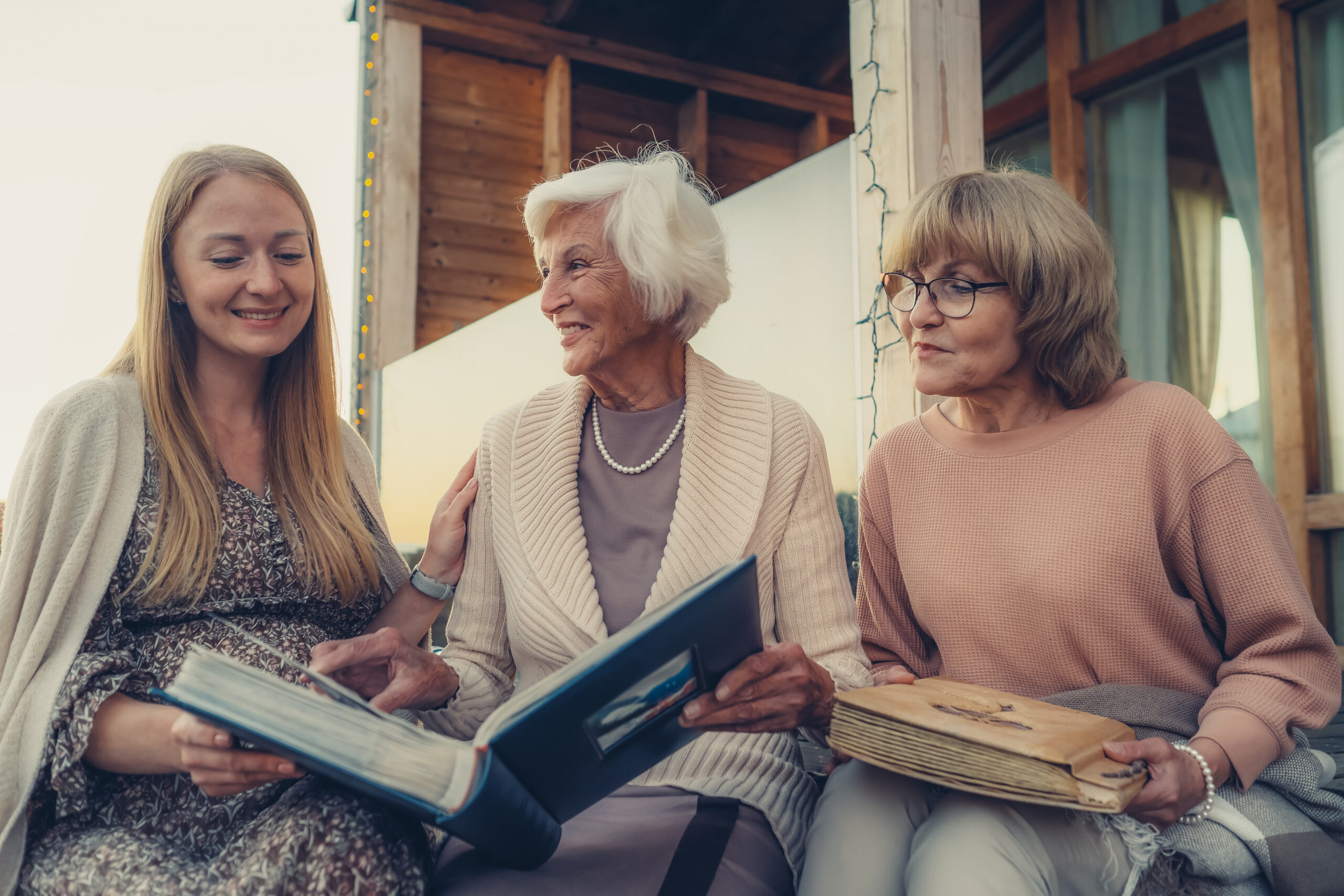 Bright Health provides a health insurance service platform that uses (according to their web site) “smart tools and technology to simplify health insurance for all of us.”  Basically, they are a simple version of health insurance.  The Minnesota firm provides plans for individuals in Arizona, California, Colorado, Nebraska, Oklahoma, Illinois, Ohio, New York, Tennessee, North Carolina, South Carolina, Alabama, and Florida.

Last week, the company announced a $500 million Series E funding.  This funding, according to Pitchbook, has moved the company well into unicorn status at a valuation over $2.5B.  The company is using the growth capital to continue to expand across the United States and offer health insurance in more state jurisdictions.

The company, according to its press release, has more than $1.2 billion in net revenue.  The key concepts within the Bright Health platform are patient-centric offering that attempts to provide services that go beyond simply covering health care.  For example, the company offers free transportation to clinical visits and meal delivery on days associated with recovery from surgery.  These types of systemic improvements to patient experience have helped the company generate significant customer growth, which is also indicated by the rapid geographic expansion.

The company’s CEO, G. Mike Mikan stated, “At Bright Health we are leveraging out person-centric, intelligent technology platform to build a diversified and digitally integrated health care company.”  This is insurance company speak to say – we are different than traditional health insurance companies.  Mikan continued, “we have created more personalized, affordable, and convenient end-to-end health care experience for consumers.”

The geographic expansion continues to focus on state jurisdictions with multiple large markets, such as new plans in 2021 in Florida, North Carolina, and Illinois.  As Simeon Schindelman the CEO of Bright Health Plan said, “Our continued growth in membership, geographies, and end markets – including our entry into employer-sponsored plans – is further proof of the transformative power of our model.”

Bright Health Aims to Change Health Care in the U.S.

Health Care in the United States needs to be transformed.  The simple reality is, according to the Organization of Economic Co-operation and Development, the United States pays more per person for health care than any other industrialized country.  In 2019, the OECD information placed the United States at $11,072 per person, compared to Canada at $5418 per person.  And this is the thing, Canada is not the best – Canada is #37 and the United States is #47, out of 47.  One silver lining is that U.S. spending while consistently the highest has been slowing down relative to other countries, such as Canada, experiencing only a 142% level of growth since 2000, rather than the 171% growth in Canada.

According to the leading health insurance association in the country, the Blue Cross and Blue Shield Association (not the local individual organization), health care costs in the country are rising due to “the price of medical care…accounting for 90% of spending”.  Of this care, the treatment of chronic diseases makes up a significant amount of this cost at 86%.  Also according to this website, Americans choices of “unhealthy lifestyles” are linked to costly chronic conditions.  In addition, the website identified prescription drug prices as a significant issue – “between 2010 and 2025, prescription drug prices are expected to increase by 136 percent.”  To summarize, the US pays a lot because we are relatively unhealthy, have an aging population that suffers from many chronic illnesses, and this requires increasingly costly medicines to combat.  In 2017, according to the CDC, this was a total of $3.5 trillion.

While none of this insight is new, it is important to identify that other costs including lack of communication between care providers and treating illnesses rather than underlying conditions play a role in why Americans are increasingly unhealthy.  The CDC points to chronic and mental health continues as 90% of the nation’s $3.5 trillion in annual health care expenditures.  For example, heart disease and strokes create more than $214 billion in health care expenses.  Cancer costs $174 billion.  Diabetes accounts for $327 billion in medical costs and lost productivity.  The simple point is that the United States has a number of underlying health conditions that are expensive to treat, particularly because they require health care that crosses individual providers and usually involve many doctors and health systems.

Bright Health is confronting those issues with a change in viewpoint – patient centeredness.  This patient-centric viewpoint is attempting to focus on that type of long-term improvement in health, not just treatment.  Ultimately, health care is not just about treating the problem but solving for the underlying disease.  In the administration of health care, one of the primary causes of cost is the lack of connectedness that includes the patient and the various health care providers.  Bright Health is solving this problem.  As Mikan stated upon taking the CEO job in April, “Bright Health is fundamentally changing the health care experience in this country.  Our technology enabled alignment model solves the problems created by a disjointed care delivery system, which allows us to provide our members with true value-based care.”

To learn more about Bright Health, check out their website at https://brighthealthplan.com.