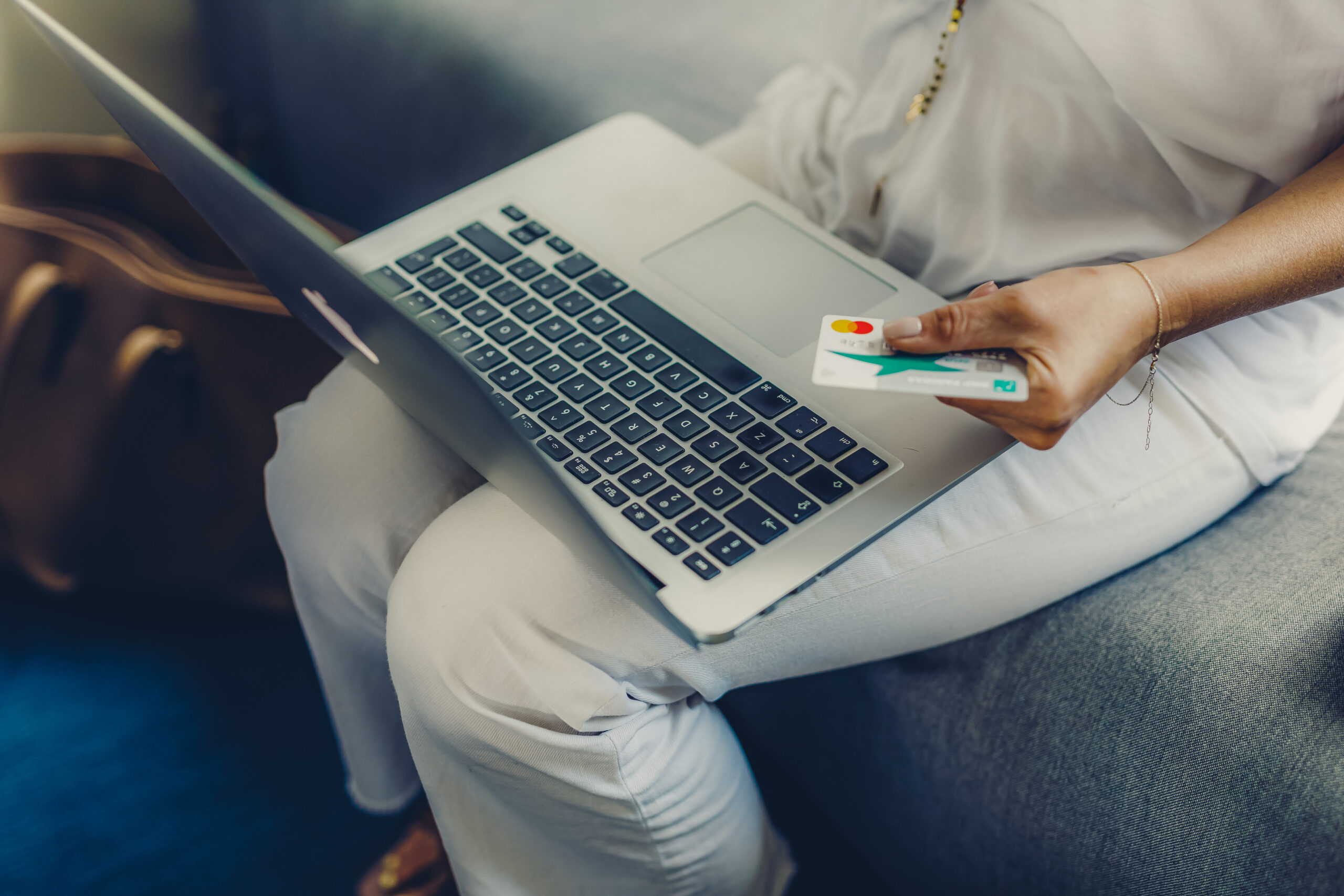 Many companies are built on complex value creation issues.  CardX, the Chicago-based payments company, is a good example.  The company has established a tool that allows retailers to pass on the costs of accepting credit cards to their consumers.  In many parts of the country, this is done through a mechanism called a surcharge.  Basically, there is a transaction fee paid by the consumer to the retailer that covers the credit card fee.

This mechanism used by such companies often results in complex regulatory challenges and often leaves retailers simply eating the fees because it is easier than sorting out the state requirements.  CardX, a fast-growing fintech company, differentiates itself in the payment space by tackling a complicated nexus of federal laws, state regulations, and card brand rules. The company’s technology packages all of these requirements into a simple, turnkey product that works out of the box for any business that wants to accept cards at 0% cost through the surcharging model, allowing such companies to pass on credit card transaction fees to the cardholder.

“Where many people in the payments industry saw complexity, I saw opportunity,” said CardX CEO, Jonathan Razi, a Harvard-educated attorney. “When I founded the company, I knew that we really had to be equal parts fintech and regtech to deliver a great experience for our clients.”

The CardX regtech mission goes beyond interpreting the various rules that apply to businesses passing on the credit card fee; indeed, CardX is shaping those rules. Last year, CardX worked with a State Senator in Oklahoma to receive an opinion letter clarifying that surcharging was permitted in the state under the precedent of Expression Hair Design v. Schneiderman, a Supreme Court case in which CardX contributed an amicus brief as a subject matter expert.

“We’ve always viewed bringing this model to all 50 states as essential to CardX’s mission,” added Michael Tomko, CardX COO, also a Harvard Law School graduate. “Credit card surcharging creates tremendous value for businesses and cardholders alike, and we want to make sure that this option is available nationwide.”

With states like Oklahoma and Kansas at the forefront of this regulatory strategy, does it help Chicago-based CardX to be headquartered in the Middle?

“I think the story of CardX’s founding mirrors what we’re seeing in the evolving state law picture. Jonathan founded the company while he and I were law school roommates and we’ve been based in Chicago since 2015. Boston and Chicago are very different places politically and culturally, so that’s given us a balanced perspective when addressing questions of policy in different states,” observed Tomko.

He added, “When we work with policymakers nationwide, we have to make sure that they understand the benefits of credit card surcharging in terms of how it will impact their constituents – whether they are financial institutions, small businesses, or consumers. It’s been rewarding to see what a unifying issue this is when we walk people through the market dynamics, regulatory history, and consumer benefits.”

Fintech and regtech are industries where the Middle can excel.  Why?  Unlike B2C or apps, the Middle is littered with early adopting states and banks.  Companies such as Dwolla challenged the ACH system.  Others, such as D3 Banking and Social Assurance, built tools that focused on small banks.  Still others, such as Risk Genius were built on the heavy insurance company density in the region.  The point is that the Middle is positioned to be an excellent fintech and regtech hotbed because it does not have the same low-density issues as it does in B2C and apps.  This means that the Middle should embrace the complexity of companies like CardX – and identify paths to help these companies succeed – such as regulatory change to deal with emerging fintech issues in the payment space.

And this is a relatively hot place to seek innovation.  According to CB Insights, Fintech venture capital fundings in 2019 increased by 40% compared to 2018.  And in the Middle, there were more than 30  cases of venture funding of greater than $5 million in venture capital since the beginning of 2019 in Fintech or Regtech.  These raises took place across twelve of the region’s sixteen states – making it both widespread in the region and deep as a regional focus.  It, therefore, makes sense for a company such as CardX to have the vision to be a unicorn from the Middle in fintech and regtech.

What does the company believe the future holds for CardX once their services are available in all 50 states? Razi believes that payments in the United States will fundamentally change. “We expect the increased adoption of credit card surcharging to accelerate trends we’re already seeing in digital payments. Too many businesses still rely on check and cash for transactions even though these outdated methods create friction, have a high cost of handling, and delay receipt of payment. We’ve seen surcharging change payments norms in industries like insurance, technology, and transportation, where it’s expanding the number of places you can use a credit card, and we think we’re just getting started.”