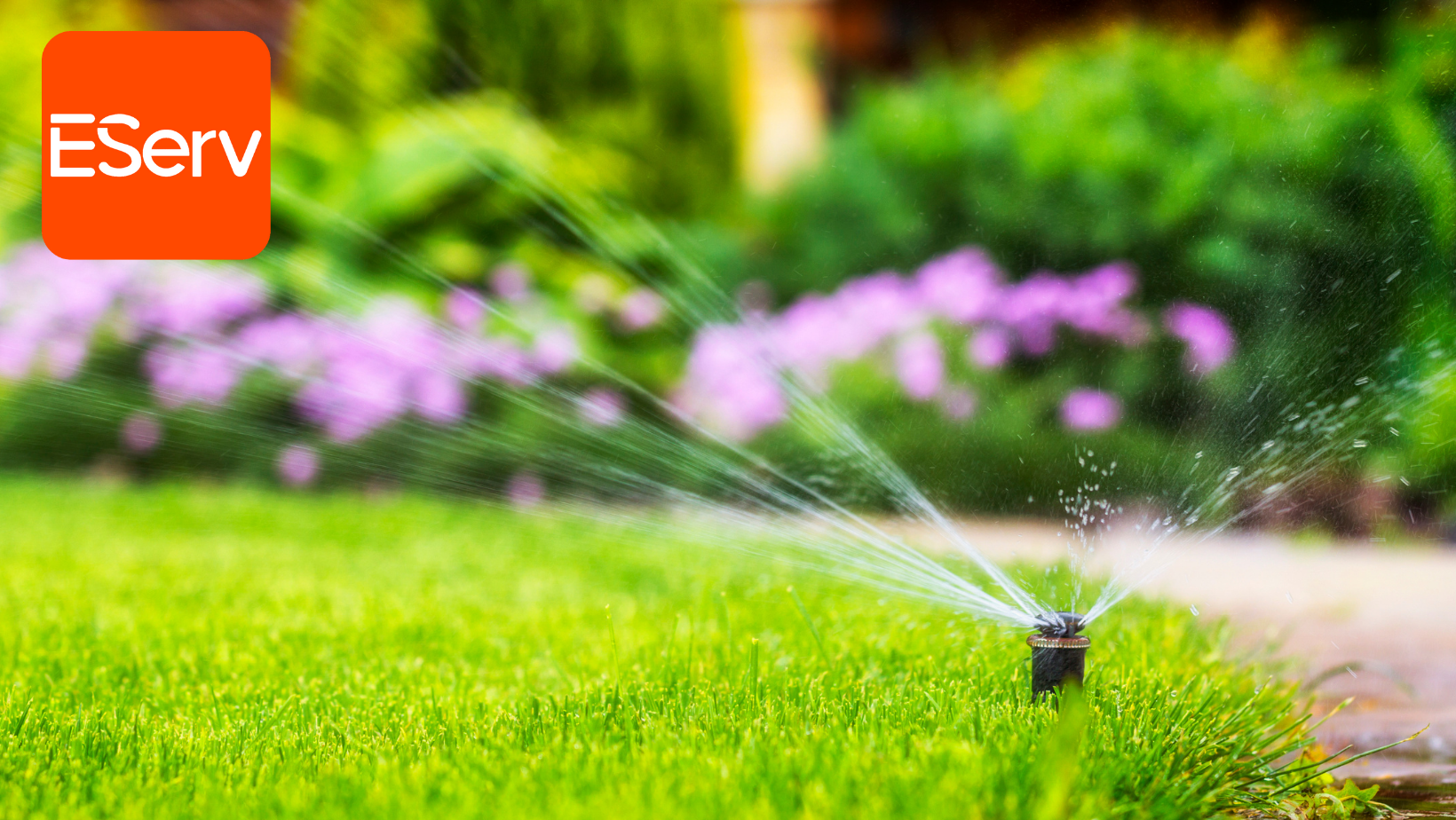 In 2017, Millard Sprinkler, an Omaha-based irrigation company, began using yet another small business operations software.  And again, it was not quite up to the task of keeping their team’s operations in a position to thrive.  There were constant challenges to personnel management, inventory control, and estimating.  Across the business, it felt like they were attempting to put their round peg into the software’s square hole.

So, Todd Rannals, the CEO of Millard Sprinkler, and a bright software engineer, Will Lim, created Eserv.  Eserv is a small business operations management software that was created by a talented small business operator.  It uses Millard Sprinkler’s operations, workflow, and other tasks as a framework, but along the way, the company has built out multiple other tools that can be used by multiple types of small businesses, particularly those that do maintenance, construction, and outdoor service.

The company was formed in 2019 and really came into its own in 2021 with the hiring of Ian Stanley and Tim Welch.  Along with Lim, these three have built a strong engine for running a small business.

Three specific features are particularly innovative.  First, Rannals wanted to offer team management software similar to what he uses at Millard Sprinkler.  It is effective at visualizing team structure and assignments.  It offers clear status updates, information on daily tasks, and individual data about team members.  But, one of its best features (according to the Millard Sprinkler employees) is that it provides clarity around financial goals, sales, operations, and other real-time data that allows teams to evaluate themselves.  Thus, a crew can see how much they have sold, how many tasks they have completed, and the revenue that they are generating.  This is particularly impactful because it affects company revenue and individual employee wages. It also makes clear to the team the impact that they are having on their company.

Second, the irrigation industry is full of challenges associated with inventory.  And particularly now with difficult supply chains, being able to manage inventory in real-time with digital tools is critical.  Eserv has created an innovative inventory control system that allows for real-time purchasing, updating of inventory on trucks, and other features that are unique in the industry.  This has helped the company jump over existing competition that require a significant amount of manual input.  Instead, Eserv’s inventory control system is unique in that it combines colloquial names for parts – such as “control without lock timers” rather than just relying on part names or numbers.

Finally, these two functions make estimating and job planning much easier.  Because many of the parts and people are pre-loaded into the software, the salesperson and dispatching team are able to build fast estimates and plans for executing the work.  Being able to combine the inventory needs, team needs, and the plan for the program makes the execution of new projects much easier.  In addition, the team has built unique tools into the execution app (which is built for mobile use).  For example, one major challenge to projects are punch lists and geo specific tasks.  With the pin dropping function that couples with photos, Eserv is extremely helpful to teams on the ground, doing the work.

In an interview with Mug, Rannals expressed his belief that Eserv was the best thing on the market – comparing it favorably with a number of market leading software that Millard Sprinkler had either tried or purchased.  He also described the experience of building software as empowering because it allowed he and his team to deal with the specific problems of running a small business.

For example, Rannals described his experience with sending out invoices.  “It has to be easy. When Millard was a young company, I was doing this work on the weekends and evenings.  I was not capable of managing a difficult process.  Our goal is to help new and small businesses by using innovative things that are intuitive, fast, and easy.”  Eserv was built to answer every question, not just to hand off one question to the next software.

That being said, Rannals and his team decided that some integrations were essential.  For example, in researching and interviewing a variety of companies, the use of Quickbooks was pretty universal.  Thus, one of the key adaptions of the software was to ensure that its billing, invoicing, and other back office finance tools integrate with QB.

Eserv is a proud Omaha-based software company, and it is one that has a bright future ahead.  It does more than manage a big, small business that sells sprinkler systems.  It is helping transform the efficacy of small businesses by making great, intuitive software.  With it, small businesses can save time and make a lot more money.  Rannals wanted to add, “Our software saves owners a lot of the headaches that I had to struggle through.  I am so excited to see some of the things that I have wanted for years come into existence with Eserv.”

If you want more information on Eserv, check out its website at https://eserv.com.