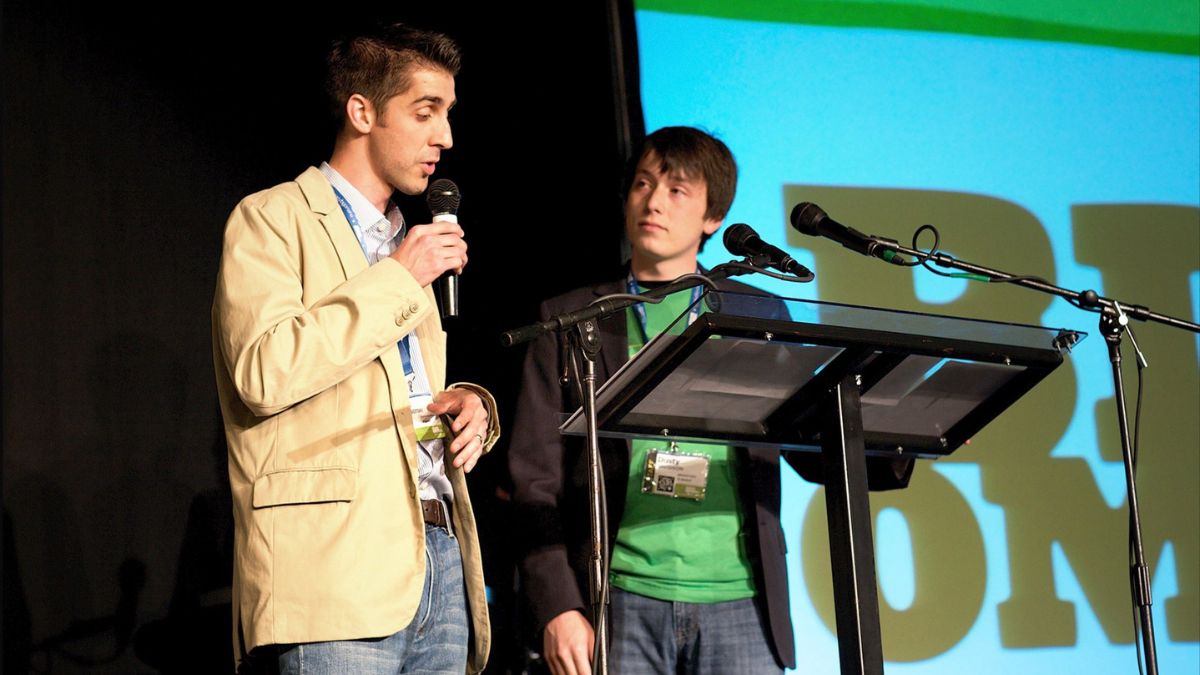 This week Flatwater Free Press announced that it had acquired Silicon Prairie News.  Because of this acquisition, I have received multiple inquiries about my opinion.  So, I figured that I’d write it and let you all comment, rehash, or even disagree.

Generally, I think this is good for Nebraska and the ecosystem.  First, Matt Wynn and his team are excellent journalists.  This means that a new level of coverage and diligence will take place around entrepreneurship and technology.  This means deeper stories and more compelling writing.  Mug.News does not and is not intended to replicate this strategy.  We often break news but only because no one else (the Omaha World Herald) cares.  This is not a dig or intended to praise anyone.  It is simply saying getting more, better coverage about entrepreneurship and technology is good.

Second, in many ways, Silicon Prairie News’ value to the ecosystem was not its current offerings.  In the last month, it had only had a handful of stories, mostly about AIM.  This became a company newsletter in the last year or two.  It was not good.  But, its value was its legacy of a decade of history of the Nebraska ecosystem.  In its archives, Hudl was repeatedly written about under its original name, Agile Sports.  This legacy matters to us in the ecosystem because it tells our story.  This story is one of massive change and development of which I think many current founders (and some past ones) deserve recognition.  What is going on now was built on the backs of hard-working people like Dusty Davidson, Danny Schreiber, Geoff Wood, and Jeff Slobotski.  So, the biggest win for the region is that Flatwater will maintain the archives of SPN.

However, I admittedly also have some reservations – less about Flatwater or the acquisition and more about how some believe that this solves the “SPN” problem of limited startup and technology news.  Mug.News exists, and we get limited readership.  We have about 1500 monthly page views on our articles.  However, we receive tons of demands from the ecosystem to write more stories about “X”.  And many of this comes from people that don’t read our blog.  We have written almost exclusively about Nebraska for the last year, and yet, I still hear about how we don’t cover enough Nebraska stories.  Many of the people behind the SPN/Flatwater decision did not know that Mug.News existed.

This is not a plea for help.  At some level, Mug.News is intended to provide the service of startup community blog – positive stories about local founders and companies.  That’s different from the mission of Flatwater.  But, it’s more a revelation about how these types of decisions get made.  This is not about the entrepreneurial ecosystem on either side – which does not bother me.  But, because it is not about that, it is hard to see how it will immediately (if ever) provide much lift for the entrepreneurial ecosystem either.  Flatwater will write business and technology articles.  Honestly, they will be a lot better than what Mug writes as it is a part-time gig for our team and mostly slapped together to provide content.  They have a long-term agreement for funding, and they have a plan that makes financial sense for this.  This makes their plan sustainable, and it should be applauded.

But, it also means that many of the elements of ecosystem building that SPN did in its heyday will also likely be absent.  Jeff and Dusty are unlikely to be doing Periscope interviews with random founders on Fridays.  Instead, it will be well-crafted long form from true journalists, and while that may mean the ecosystem is growing up, I am not sure that we are ready for that type of writing or scrutiny.

Moreover, SPN was a key community event holder – from Big Omaha to Red Bull Fridays at Bright Mix.  That’s not what Flatwater does – nor do any journalistic enterprises.  This is not a move to recreate a cheerleader as to rebuild the lagging paper in Omaha/Lincoln.  The vehicle is this merger and the financial elements, but it won’t recreate the past.  Instead, it will likely be just part of a picture.

Hopefully, you will continue to read and appreciate Mug.News, but if not, that’s okay too.  We write for you and to tell the stories of entrepreneurs in our community.  Flatwater will raise many entrepreneurs’ profiles, and that’s good.  But, we are also losing something that makes me sad and a little anxious.  In many ways, it’s like watching your kids grow up.  It’s wonderful to see them leave the nest but your heart aches as you know that you will never be as close to them as you have been.  SPN has left the nest, we should let it fly.

In this article:Featured, Silicon Prairie News