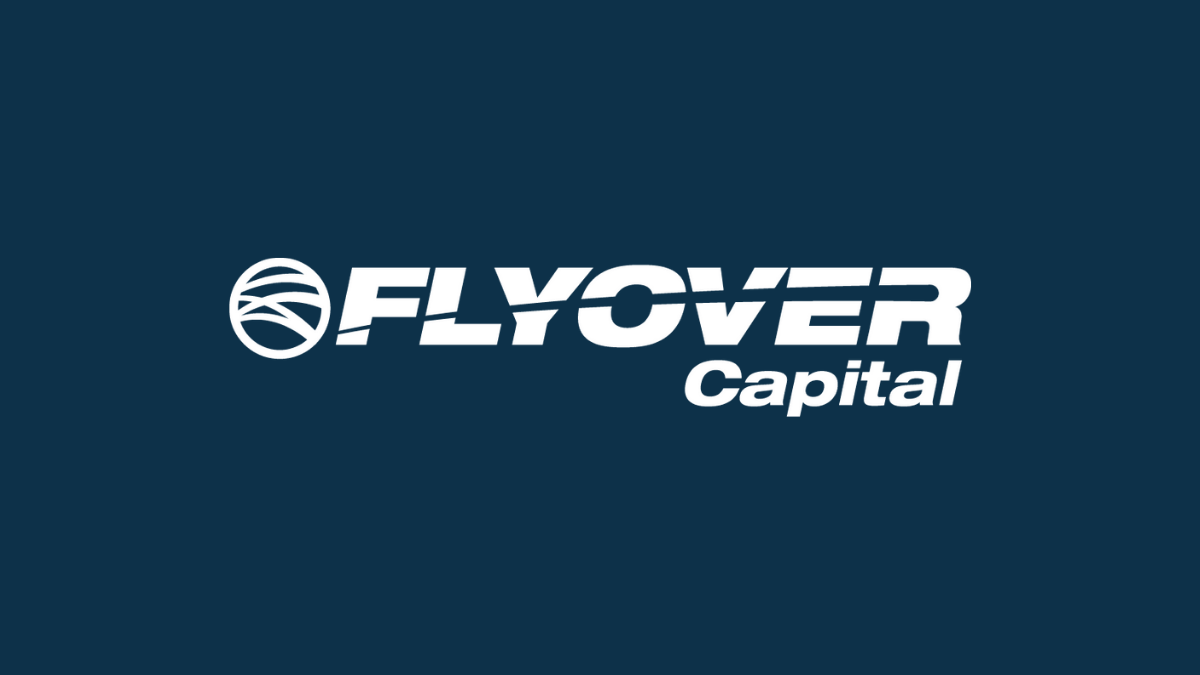 “We set out to invest in the next generation of technology success stories outside of the traditional tech hubs,” said Thad Langford, Founder and Managing Partner. “The longstanding support by our limited partners has allowed us to execute towards that mission. We look forward to continuing to identify world class entrepreneurs, build a
differentiated brand, and support founding teams that are creating incredible companies poised to transform the largest industries in Middle America.”

The oversubscribed fund brings Flyover Capital’s total assets under management to approximately $110 million. The fund received strong support from a diverse base of new and existing family offices and institutional investors, representing a significant milestone during a period of tremendous momentum for Flyover Capital. Highlights to date include:

• 6 exits across the firm’s portfolio
• 1 partner-level promotion and 3 new members added to the investment team
• 10 states represented in the portfolio, providing geographic diversity
• $100+ million in AUM, solidifying Flyover Capital as the largest venture capital firm in the state of Kansas

“The confluence of the ability to build great technology companies regardless of geography and the lack of venture capital outside of three states – California, Massachusetts, and New York – has strengthened our investment thesis
grounded in the economic principles of supply and demand,” added Keith Molzer, Founder and Managing Partner.

The investment team, led by newly promoted Partner Dan Kerr, is evaluating opportunities focused on B2B and enterprise software that complements the region’s natural and industrial strengths. Kerr said, “We have seen continued growth of the early-stage ecosystem and expect increased remote work and relocations to reinforce the region’s human startup capital.”

The new fund will make initial investments at the seed and post-seed stages, targeting initial equity investments between $0.5 million to $2 million in rounds between $1.0 and $5.0 million.

Flyover Capital remains uniquely positioned to capitalize on the democratization of technology companies. Since its inception in 2014, the firm has partnered with 20 technology companies and continues to focus on investing in innovative founders with industry-leading value propositions in verticals such as fintech, insurtech, proptech, agtech, logistics, transportation, supply chain, and data security.