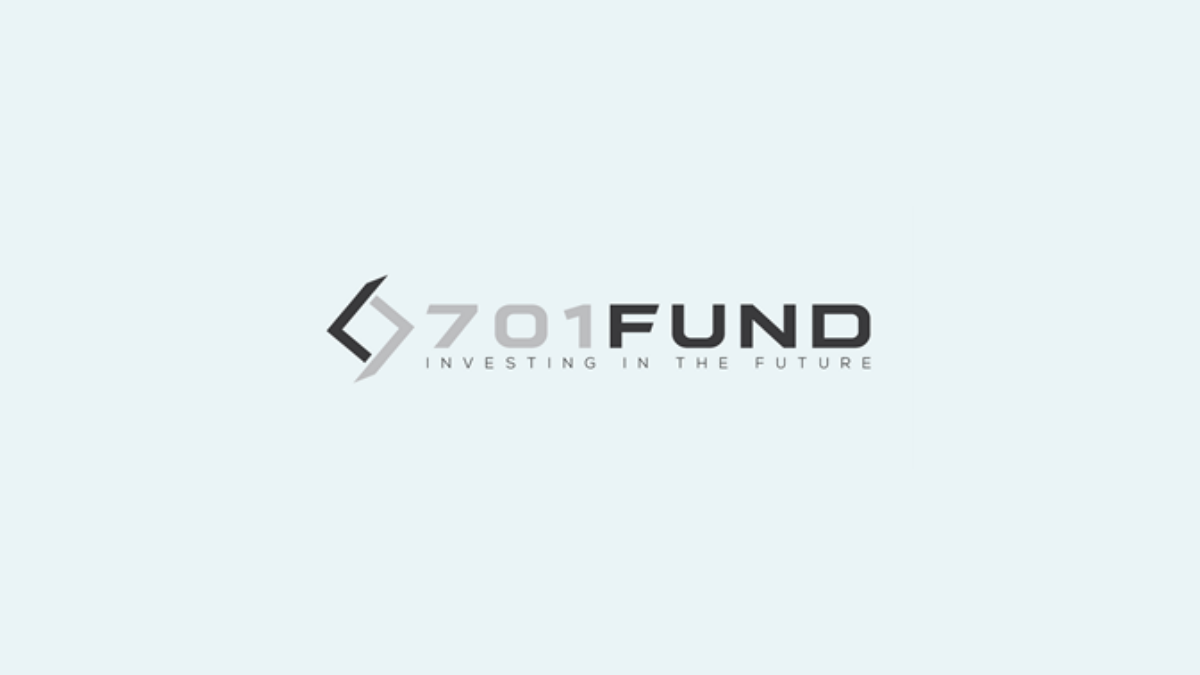 Greg Syrup achieved more by age 22 than most people do by 62.

While still a student at the University of North Dakota he was already managing $225,000 in capital at the Dakota Venture Group, the nation’s first student-managed venture fund. By 25, he had started his own million-dollar fund for “angel”—or early-stage startup—investments. Today, he is developing his second venture capital fund at 701 Fund based in Grand Forks, N.D.

A homegrown North Dakota boy, Greg chose a name for his fund that would remind him of his roots and the companies he wants to invest in. North Dakota is one of 11 states that have a single area code for the entire state, so he chose this number—701–for his fund.

It’s an area ripe for investment. New fracking technology brought an oil boom starting in 2006 that gave North Dakota the lowest unemployment in the nation and a state budget surplus of $1 billion, much of which went into development of infrastructure. As of 2021, the state was ranked 18th in the nation as a top state for business, scoring high in lifestyle, health, cost of doing business, workforce, and education, but abysmally low in access to capital and technology and innovation.[1]

701 Fund sees this as an opportunity. The fund targets startups in the region with high growth potential, particularly in emerging technologies. 701 Fund leverages the experience and know-how of its investors and board to add value in all industries, but they are particularly interested in unmanned aerial systems, autonomous systems, healthcare and BioTech, B2B software and technology, cyber security, agriculture technology, and manufacturing. It’s important to them to partner with startups that share their “legacy of entrepreneurship, integrity, and strong work ethic in what [they] do.”

We asked Greg to share the secret of his success. He’s an ambitious guy, but also a humble one. In his words: “It’s my goal to be the dumbest person in the room . . . and reaching that goal isn’t very hard for me!” All joking aside, Greg learned in college the skill of surrounding himself with people who he felt were more talented and knowledgeable than him. That strategy has paid off as he has built a top-notch team of sharp individuals at 701 Fund.

Fresh out of college, Greg was offered the job of managing UND’s Dakota Venture Group (DVG). This is where he learned the fundamentals of the industry of startup investing. But most importantly, Greg was surprised that people trusted him to make mistakes. Their trust gave him the confidence he needed to get where he is today.

Greg remembers a story from DVG when a couple of investors walked into the room, sat down, wrote checks that equaled over $100,000 and said, “Now, go out and don’t be afraid to make mistakes!” This was so impactful to Greg that when his time at DVG was finished, he wrote a thank you letter to the investors, saying “You guys were crazy” to trust us with your money. Of course, Greg meant “crazy” in the most endearing way possible, but the investors had truly inspired him. This was when Greg realized why investors were willing to take a risk on a group of young people. They cared about future leaders and their communities. Reflecting on this experience, Greg commented, “The Midwest is the place to be! Out here, it’s in people’s nature to help one another.”

Greg makes it a personal goal to help those who are just starting out in personal and practical ways beyond writing checks, including serving on DVG’s board, teaching, keeping an open calendar, and providing education through Fund 701. Some of his main pointers for investors and entrepreneurs include:

From Greg’s perspective, angel investing is an untapped market throughout the Upper Midwest. He says, “We could use 10 more angel funds doing the same thing we are doing right here in North Dakota. If you know anyone interested, send them my way.”

Want to take him up on his offer, or just to learn more about 701 Fund? Learn more at their website: https://www.701fund.com/