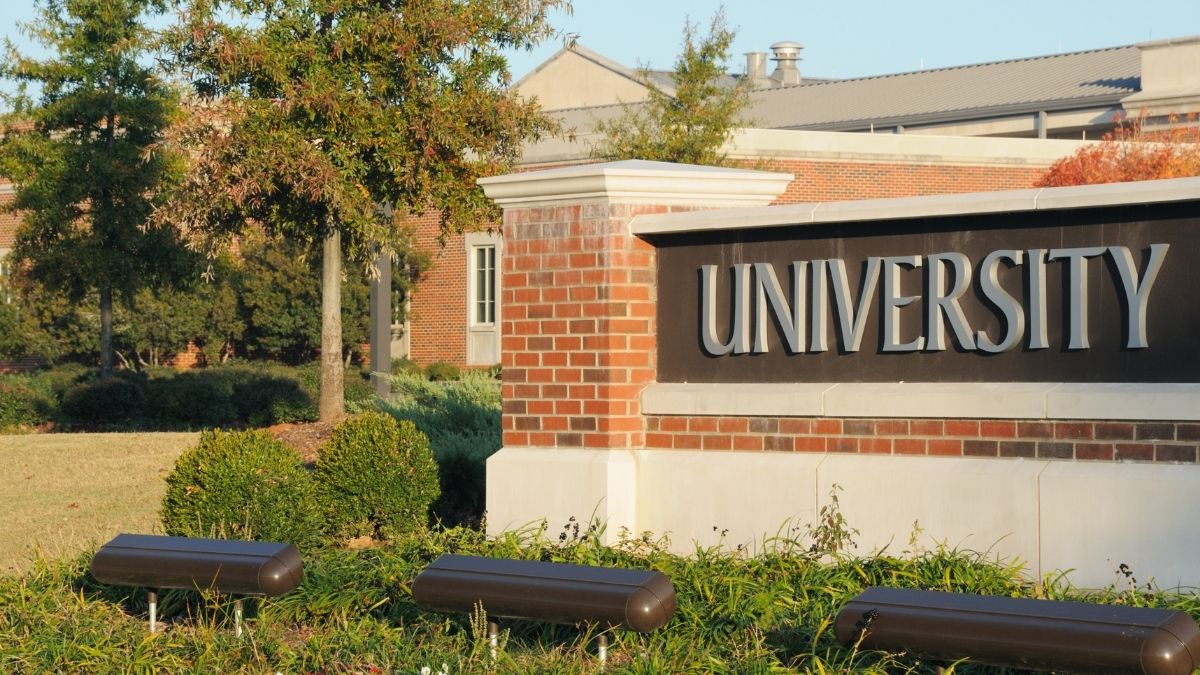 And in turn, we should recognize the key role that the Morrill Act played in creating one of America’s most important experiments.  Currently, the United States has more than 40% of the world’s top 100 universities (according to the U.S. News and World Reports rankings), and the U.S. has long been home to deep basic research and development across the continent – not just at a single or handful of national universities.  This is very different than virtually every other nation on earth, and makes the U.S. the envy of the world.  A big reason for this is the nation’s early interest in education (free public education K-12) and university education and research.

On July 2, the United States will celebrate the 160th anniversary of the Morrill Act which allowed states to sell land for the benefit of creating land-grant universities.  These grants included the backbone of many of the hallowed institutions on which our culture, community, and talent rely.  What would Ohio or Columbus be like without the Ohio State University?  Illinois without the University of Illinois-Champaign/Urbana?  Indiana without Purdue?

These entities were built to “provide a practical education” to many people that can have an impact in our states and beyond.  They are intentionally for the masses – not for the specialized services that are the basis for Cal Tech.  The whole point to a land-grant university system is (according to the Morrill Act of 1862) – “without excluding other scientific and classical studies and including military tactic, to teach such branches of learning as are related to agriculture and the mechanic arts, in such manner as the legislatures of the States may respectively prescribe, in order to promote the liberal and practical education of the industrial classes in the several pursuits and professions in life.”[1]

But, as the role of the university was transformed during the 20th century to include not just education but also research, the role of the university as an innovation engine evolved.  Today, we can be thankful that we have seen generations of new ideas that have been advanced and commercialized because of the research done at universities in the U.S.  Much of that foundation as laid by the Morrill Act of 1862.

So, for this 4th of July start your celebration early and be thankful for the land-grant university and its gifts to our country.

In this article:Featured, Land Grant Universities