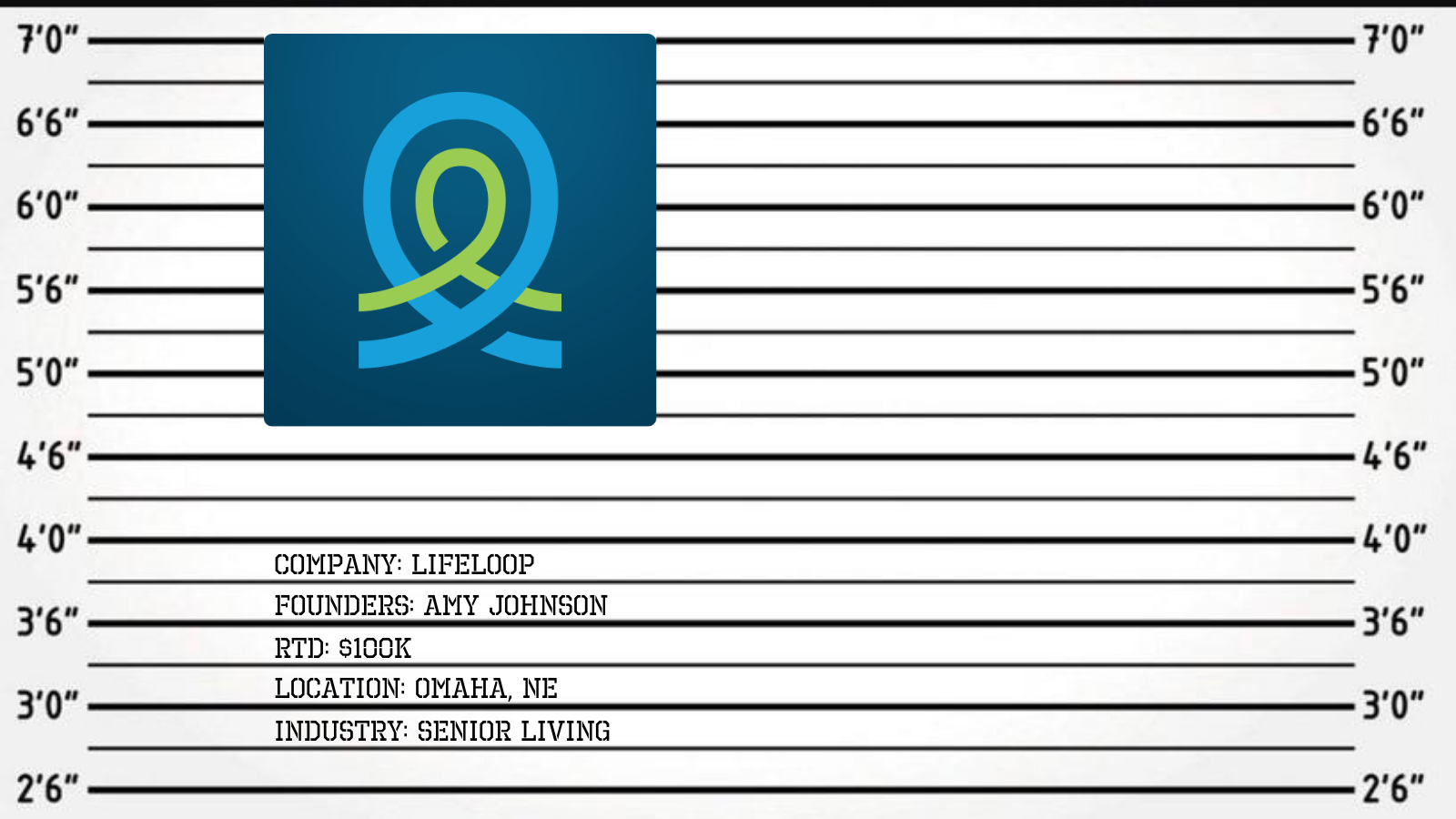 LifeLoop, an Omaha-based startup founded in 2013, is a senior living software company whose mission is to preserve the connections between residents, their care providers, and family members in order to ensure that everyone involved in the elderly care of loved ones in senior communities stays “in the loop”.

So, how did LifeLoop originate? As co-founder Amy Johnson explained in an interview with KETV Newswatch 7, the company stemmed from an experience her father-in-law was having with his mother in a care facility.

“He felt this gap,” Johnson said about connection issues and barriers posed by distance. “So we were talking as a family that this process should be easier to connect and stay in the loop,” Johnson said. This prompted Johnson and her husband to envision a new type of communication company.  It provides internal scheduling and data to outside family members.

It was not long after these conversations took place that the company LifeLoop was born. Shortly following its founding, the company won a $100,000 investment from Steve Case during his “Rise of the Rest” tour in Omaha in 2016. The Rise of the Rest Tour is a national tour that takes place annually and is coordinated by the Rise of the Rest team, which includes the founding members of Revolution Capital and the Rise of the Rest Seed Fund.  The competition has helped push a number of initiatives in areas that do not always receive venture capital at the rates that coastal communities do.

Johnson has also seen personal success as the company’s CEO and co-founder. In 2019, Johnson was selected as a Senior Living Leader under 40 by Argentum, the leading national trade association serving companies that own, operate and support professionally managed senior living communities in the United States.  Moreover, she is both a national and community speaker on issues affecting seniors and startups.

So, how does LifeLoop work? LifeLoop’s software platform for computers and mobile devices can be used by facilities in order to connect families with their loved ones. Families can utilize the platform in order to communicate directly with staff members and even show meal plans or scheduled activities.

“We’re able to help facilitate the FaceTime video or actually having a valuable conversation,” Johnson said in her interview with KETV. “Instead of ‘Hey, how you doing?’ it’s more like ‘Hey, I saw you were able to watch this show in your room.”

Before LifeLoop, Johnson attended the University of Nebraska – Lincoln where she graduated with a Bachelor’s degree in Family and Consumer Science. Following college, Johnson spent seven years with Mutual of Omaha where she wore many different hats (Senior Recruiter, Internal Wholesaler, and Senior Account Executive). Following her time at Mutual of Omaha, Johnson spent three years with Mid-American Benefits, Inc. where she served as an account and broker relations director.