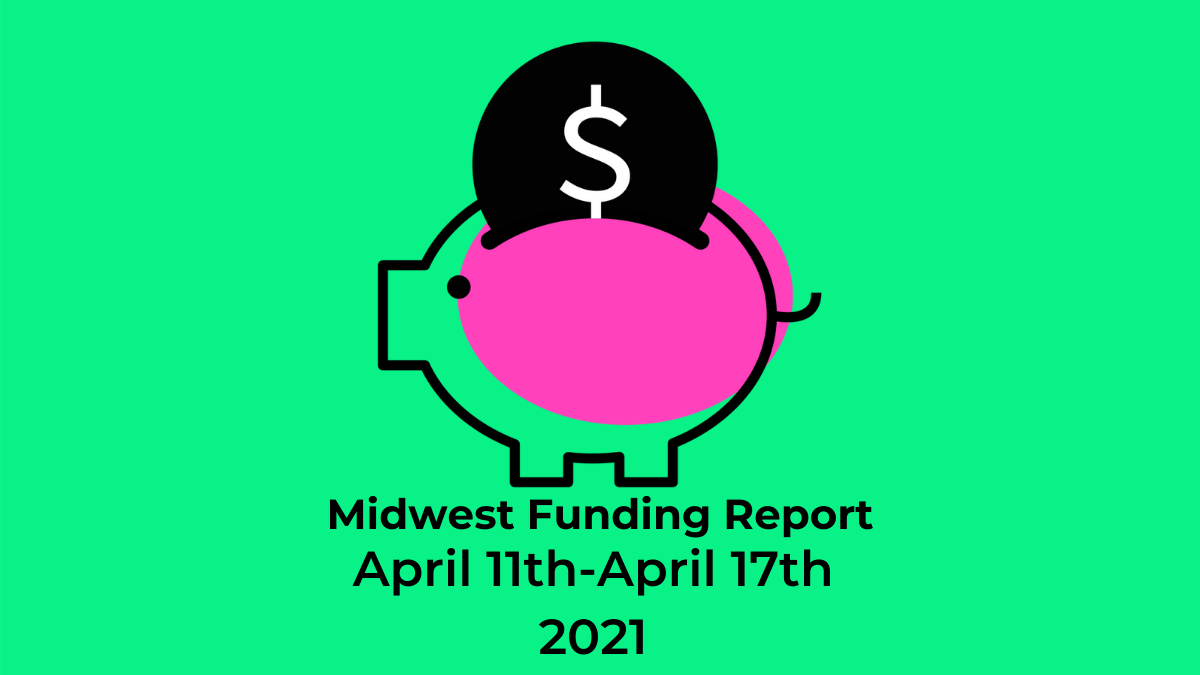 This was a big week for the region.  There were a lot of deals – including a big one in Columbia, Missouri.  EquipmentShare announced a $200M+ fundraising.  In addition, the large rounds continued for Chicago.  We particularly were interested in Hazel Technologies.  The company provides an insert to fruit and vegetable containers that helps keep the produce fresh longer.  This technology has been on our radar for a while, and so, we are pleased to see the company continue to prosper.  Another good agtech company, AppHarvest, received additional funding.  We covered this company last fall.  The company offers an enormous greenhouse for growing produce – particularly tomatoes.  In addition to agtech, there were a bunch of software and healthcare companies this week.  In total, the week boasted more than thirty companies receiving investment capital.  While this is not a record, it continues to signal that the Middle is recovering from the pandemic and funding is becoming more prevalent.