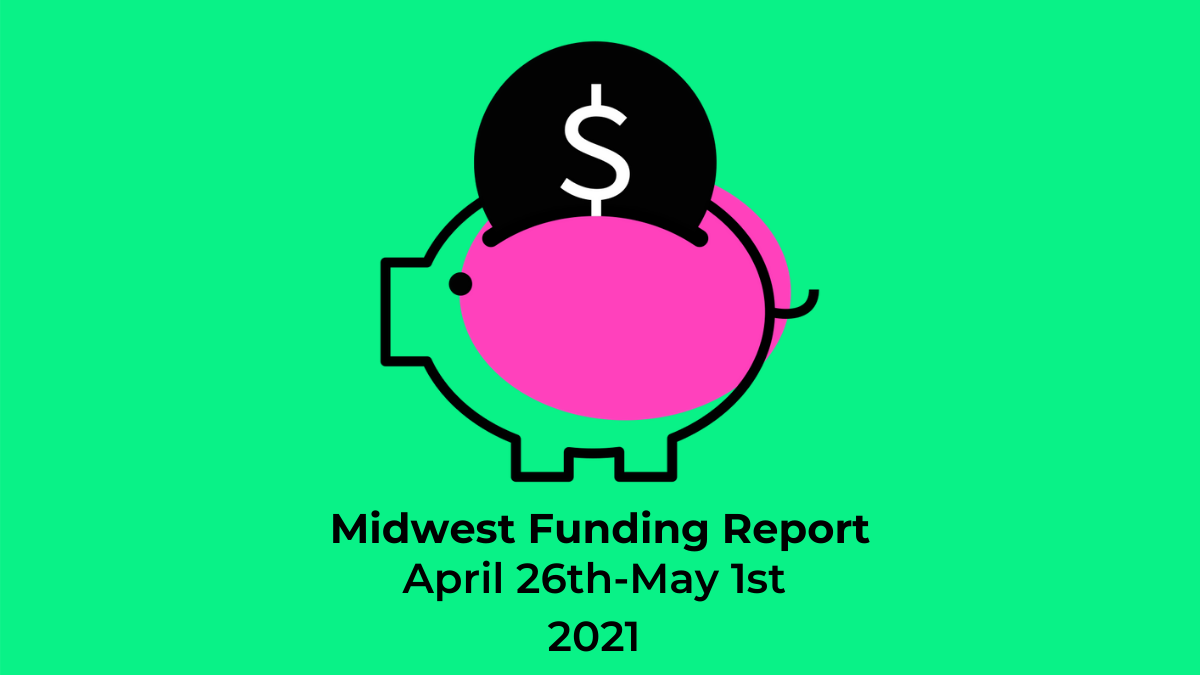 Three big rounds headline the week in Chicago.  LocusView, Catch Co., and Halo Investing all raised more than $30 million.  These rounds plus four others help explain why many on the coasts see Chicago as the only meaningful deal source in the Middle.  This week helps lend credibility to that argument.  But, Columbus, Ohio had the largest round in Forge Biologics, and the diversity of deals across the region remains.  The Middle consistently provides lots of deals just not from a single source – as large population centers on the coasts do.