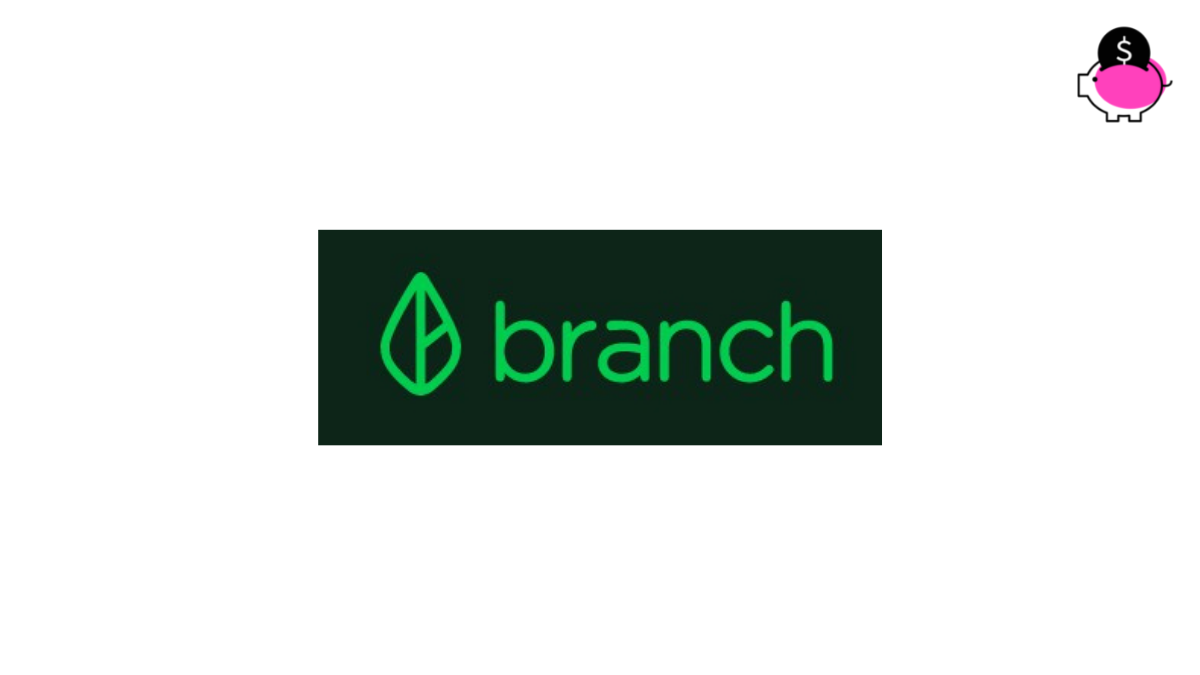 We missed the funding report last week, and so we produced a double-sized one this week.  There were more than fifty investments in the Middle last week – including thirteen that were Series A or larger.  Three to note – include (1) First Boulevard in Kansas City, led by Donald Hawkins, (2) Breeze in Omaha which has a strong team taking on a pseudo-obscure but huge market, and (3) Hologram, with a round led by superstar fund Tiger Global Management.  Each of these are radically different from the others – but they also reveal the size and scale of the market in the Middle.  Among the many fundings in this report, there are also more than 100 VC, company, or individual investors.  The size and depth of the angel and early stage market is starting to strengthen in the Middle also.