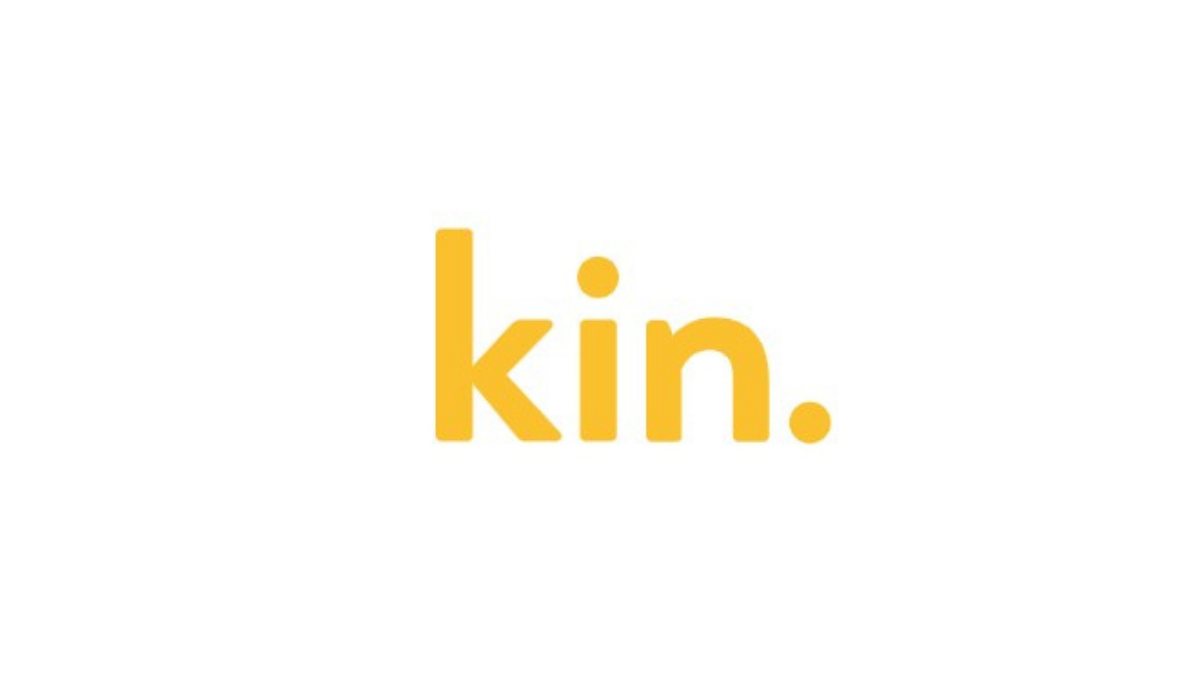 This week’s funding report is a little lighter than some of those earlier in the year.  However, there were still five deals of more than $10 million.  Three of the four largest were in Chicago.  Kin, the company that received the largest deal this week, is a company that provides an online insurance platform for home insurance.  The other deal in the quartet is Our Next Energy, which is a battery company targeting better storage and greater distance for automobiles.  This company is from the Detroit area.  However, the most interesting company to us is Opendorse’s $5 million raise.  This Lincoln-based company is the leader in athletic endorsements and, in particular, Name, Image, and Likeness (NIL).

We will update the list of deals and aggregated finance data on this page, but with relatively few deals this week, we have decided to wait another week or two.